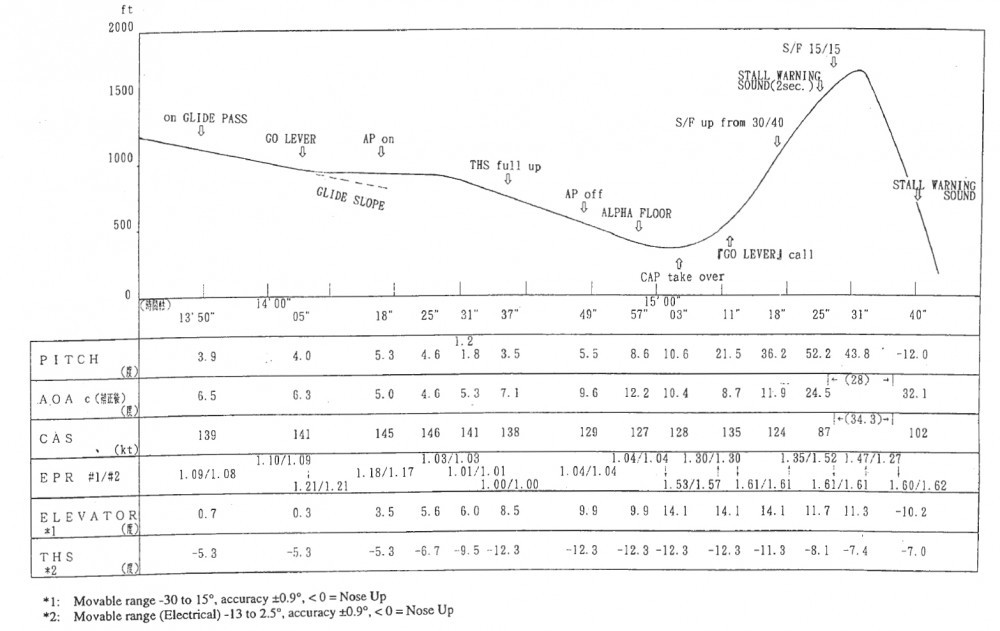 With the arrival of jet powered airliners, commercial pilots entered a new world of high altitude flying in large swept wing aircraft at velocities approaching the speed of sound. They were often unprepared for the challenge and before long unexpected and unexplained loss of control events began to worry the world of aviation. These events initially occurred when an aircraft was upset from its normal benign straight and level environment and ended up in a high speed dive, something that was rare in the earlier days of straight winged, piston powered airliners. Hence, they became known as Jet Upsets. 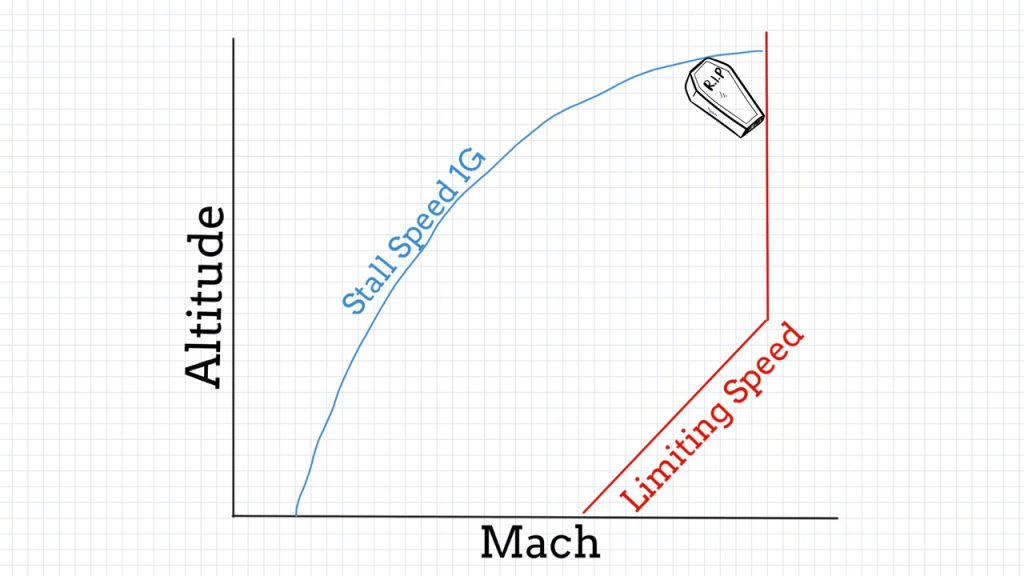 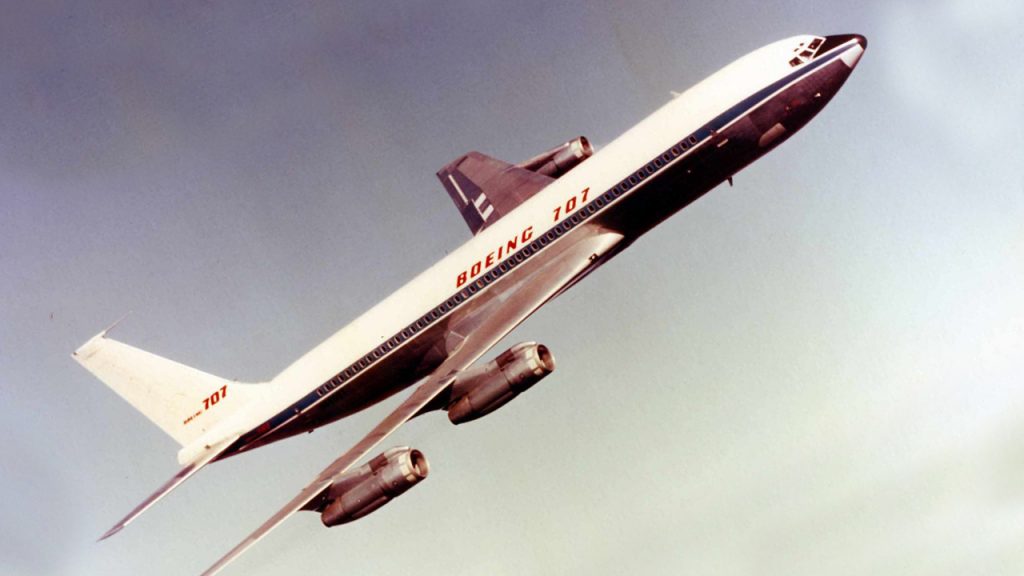 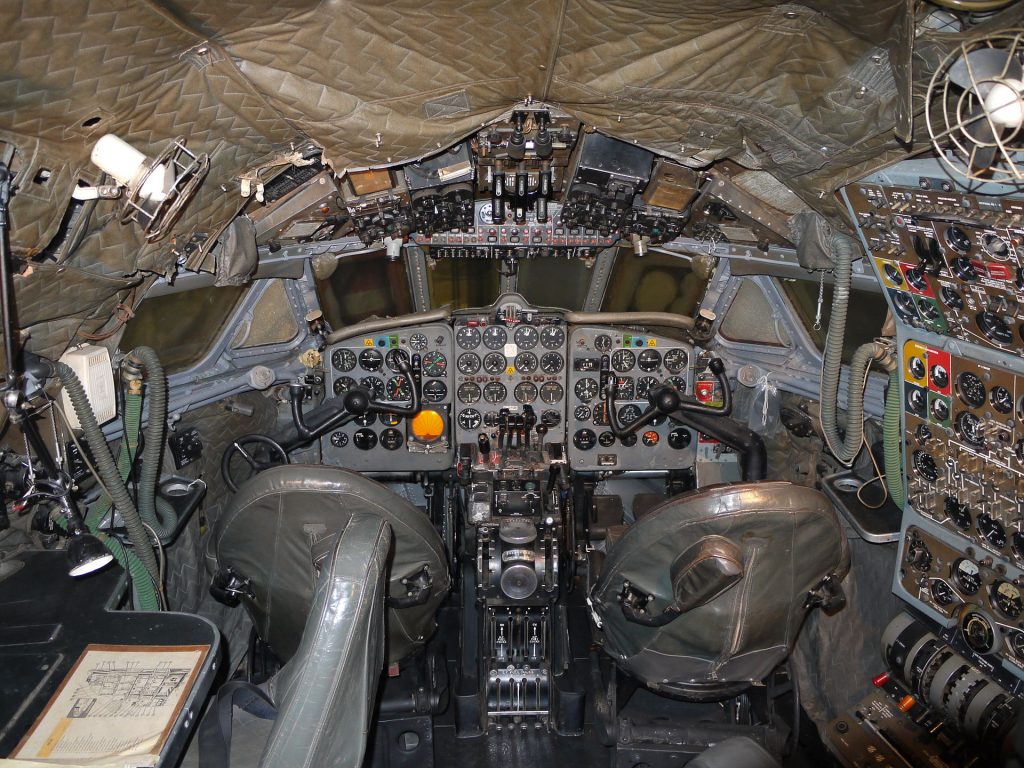 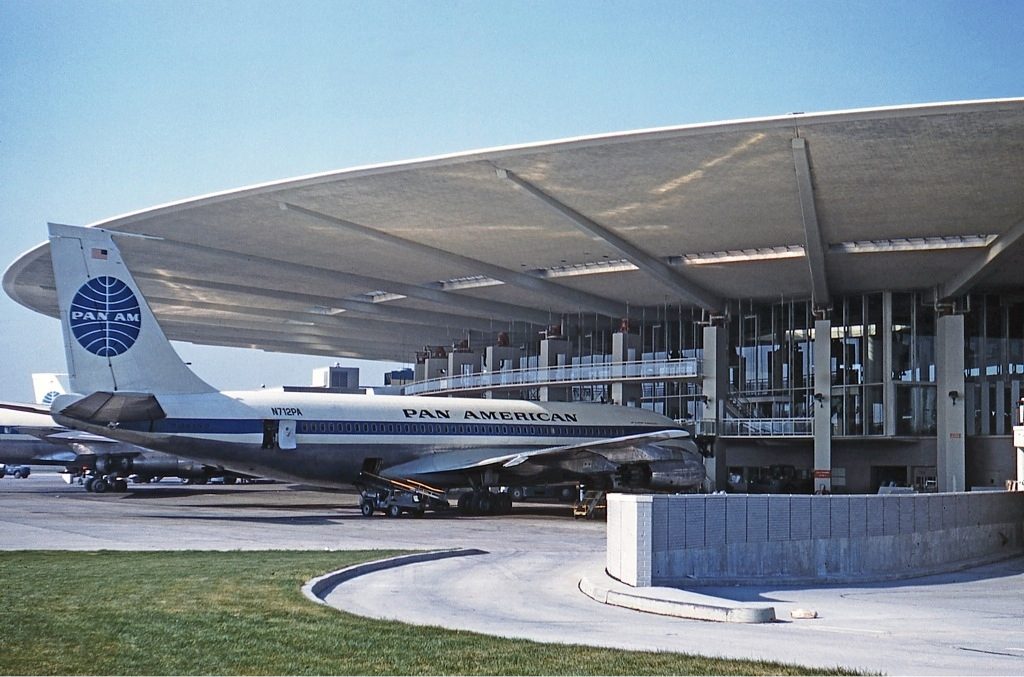 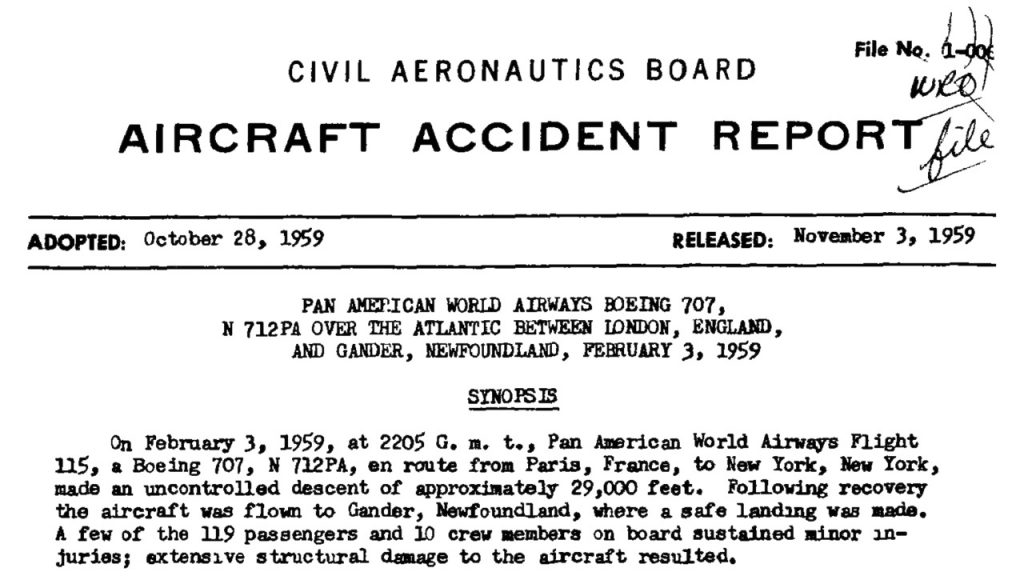 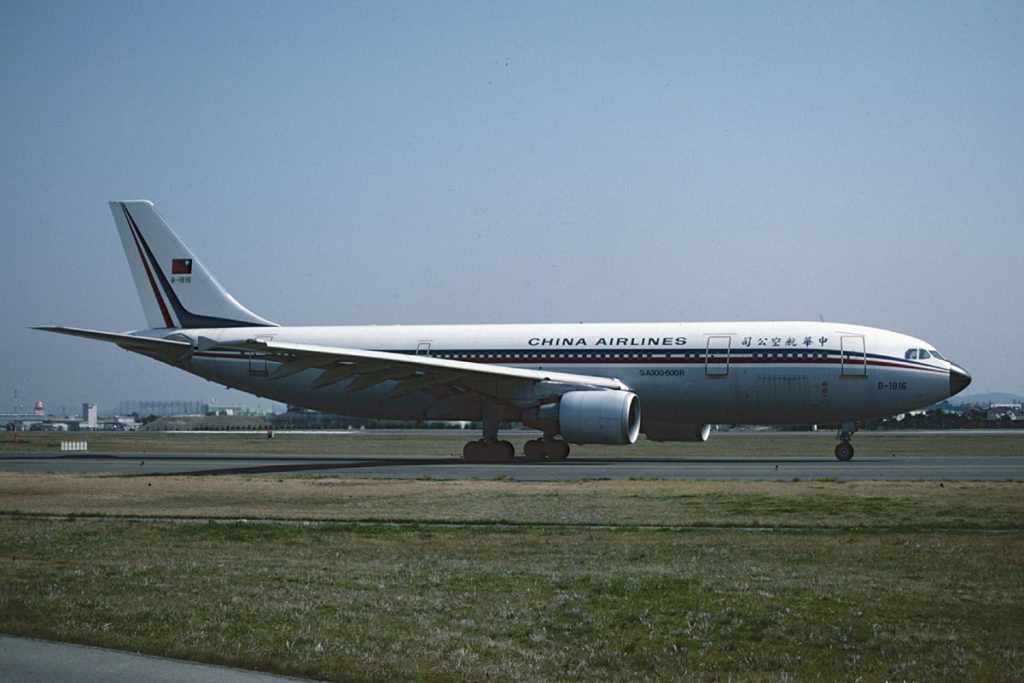 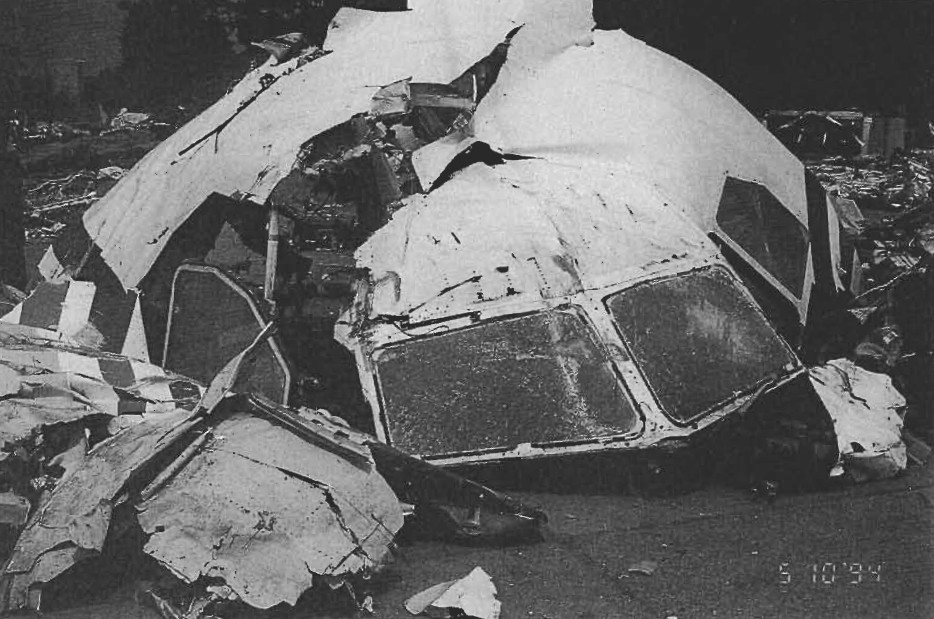 The tragic result of the China Airlines upset

Images under Creative Commons licence with thanks to Boeing Company, Geni, the NTSB/CAB, Guido Allieri and the JTSB.