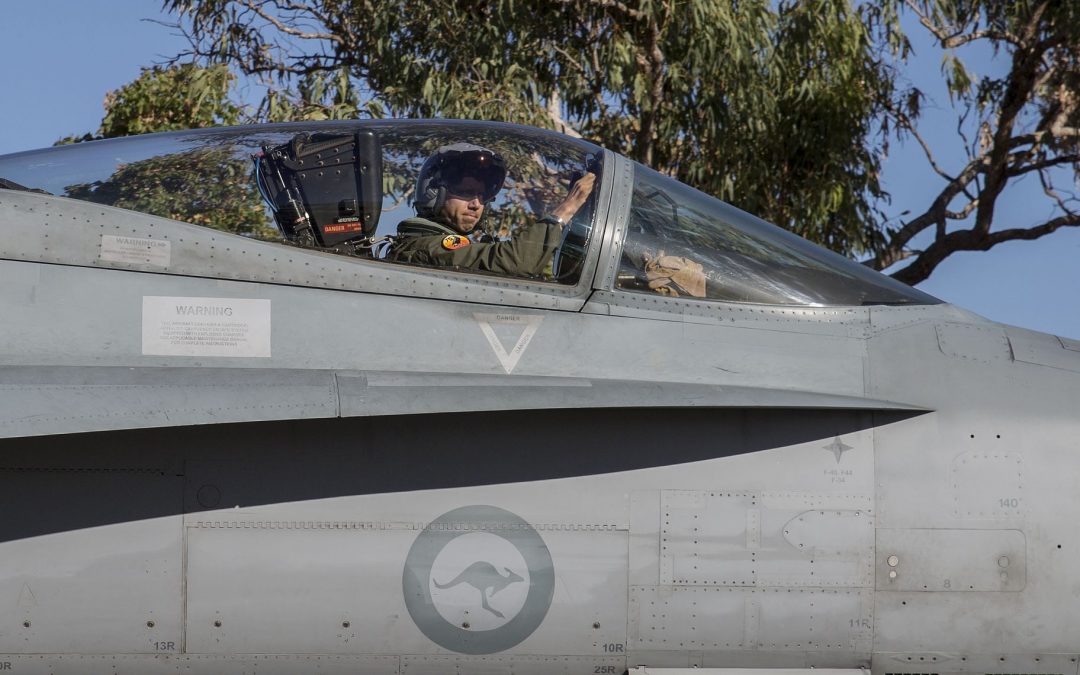 Military fighter aircraft that fly themselves around without their pilot on board is unusual, to say the least.  Sadly this is often a situation that has tragic consequences.  This tale is of three such events; happily one has safe outcome for the pilot… the others were not so lucky.

An early Harrier prototype, the P1127. 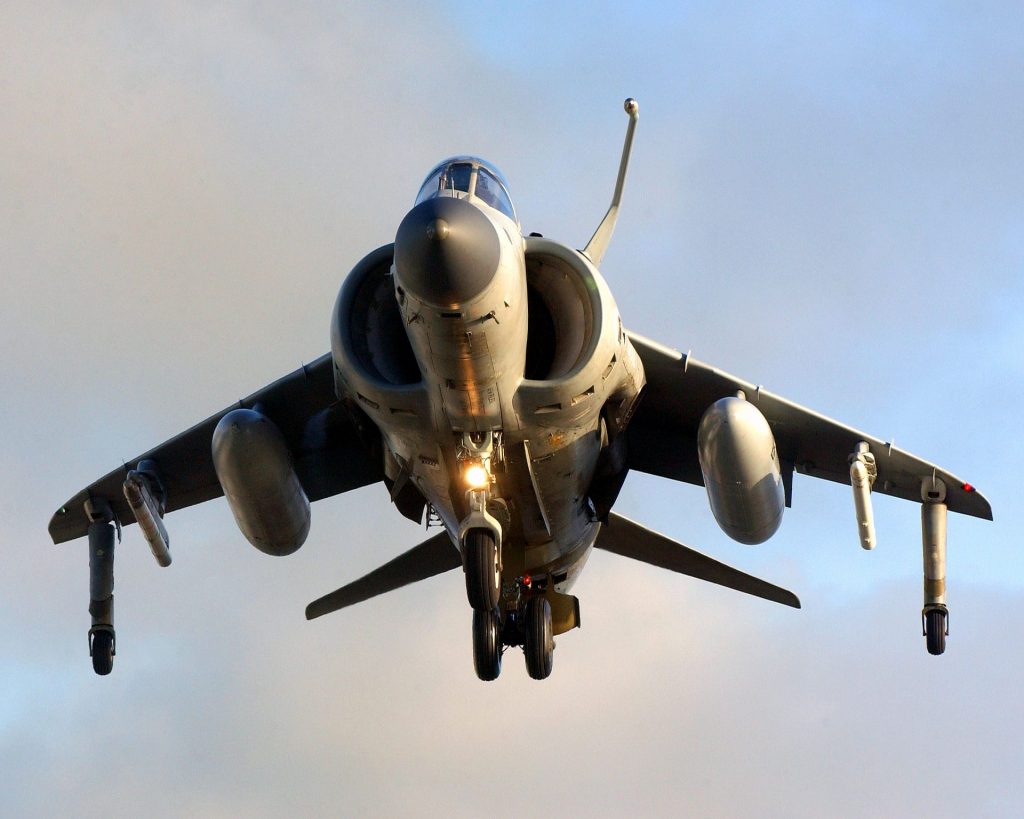 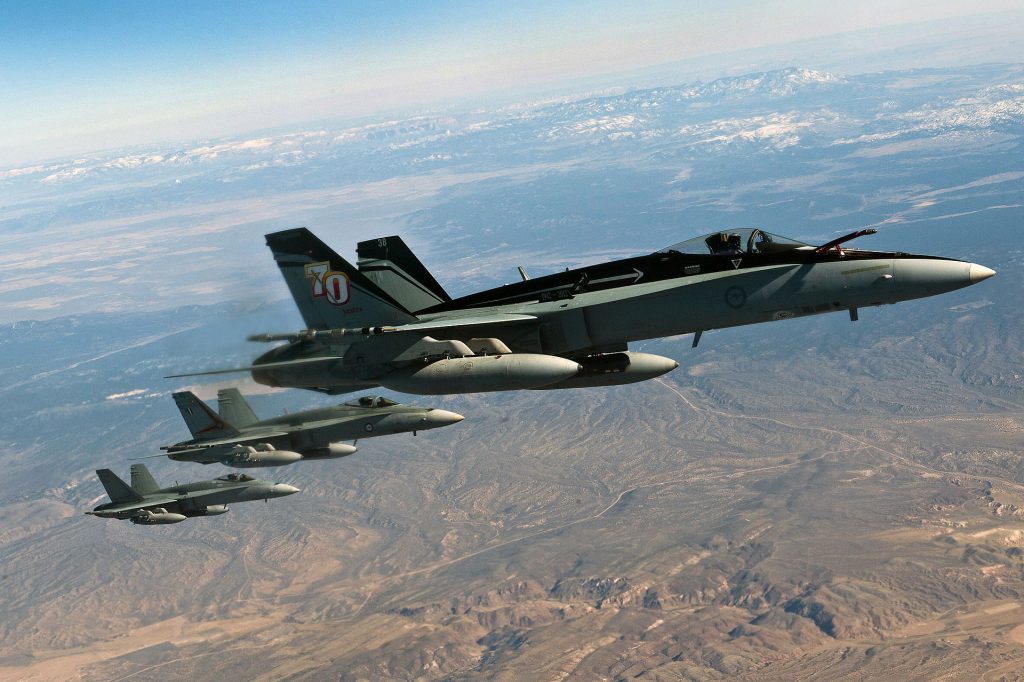 A 75 Sqn F/A-18 in the foreground during a Red Flag exercise in the US.

Images under Creative Commons licence with thanks to Alan Wilson, Billy Bunting MOD, USMC and USAF.