So feared were these pilots, flying almost silently over the German positions at night to attack any movement or light, that the Nazis called them Night Witches.  With just the wind whistling through the wires of their old Po-2 biplanes, again and again the brave young women of the Soviet Air Force flew with such skill that many were made Heroes of the Soviet Union. 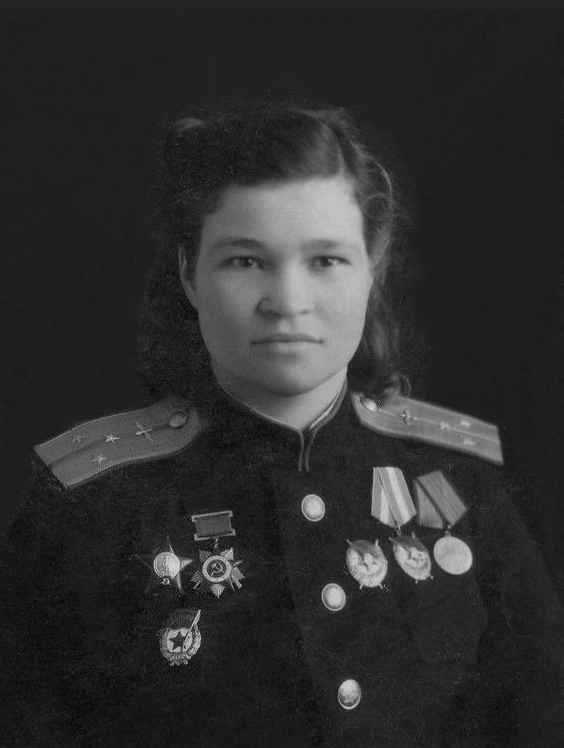 Images under Creative Commons licence with thanks to Douzeff.  Other images from public domain.