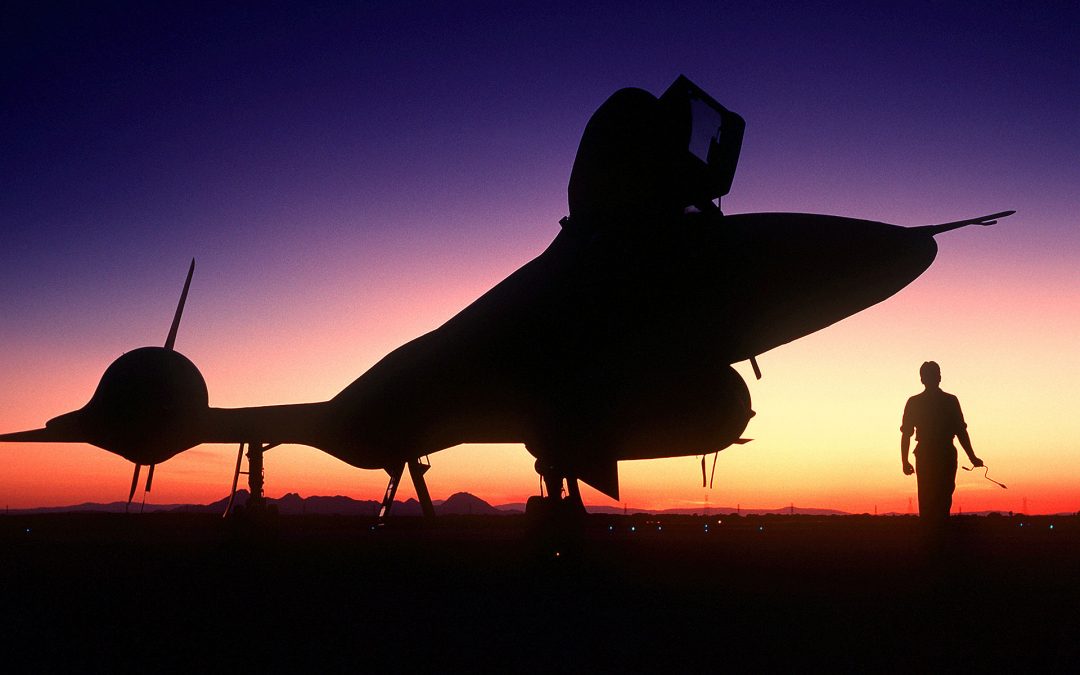 Defenceless, it relied on its unmatched performance to provide vital data for the USA and NATO on some of the most sensitive parts of the globe. One of the regular missions flown by the SR71 Blackbird out of a base in the United Kingdom, RAF Mildenhall, was East across the North and Baltic Seas towards the territories of the Soviet Union; these flights were known as the Baltic Express. All went until one day… 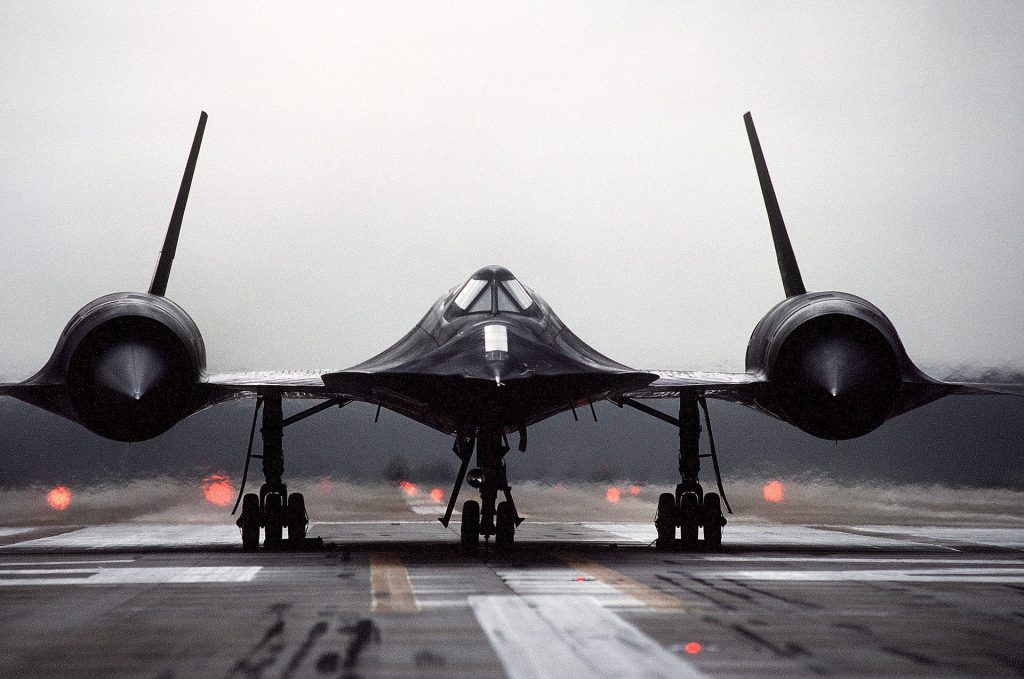 The SR71 at Mildenhall 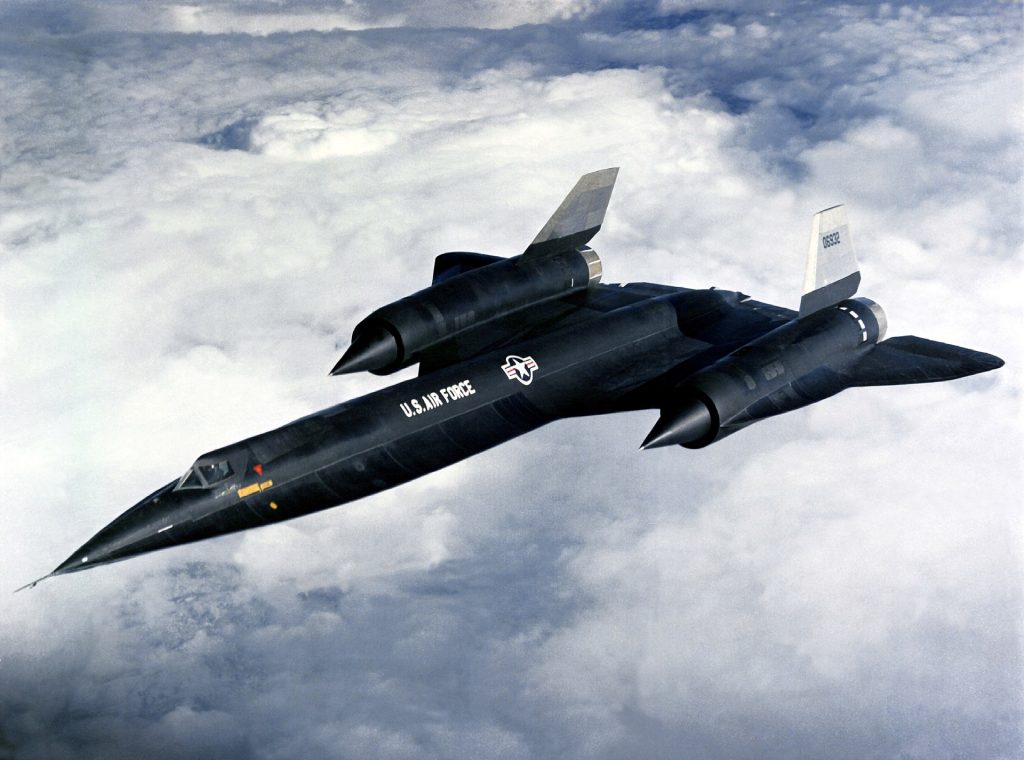 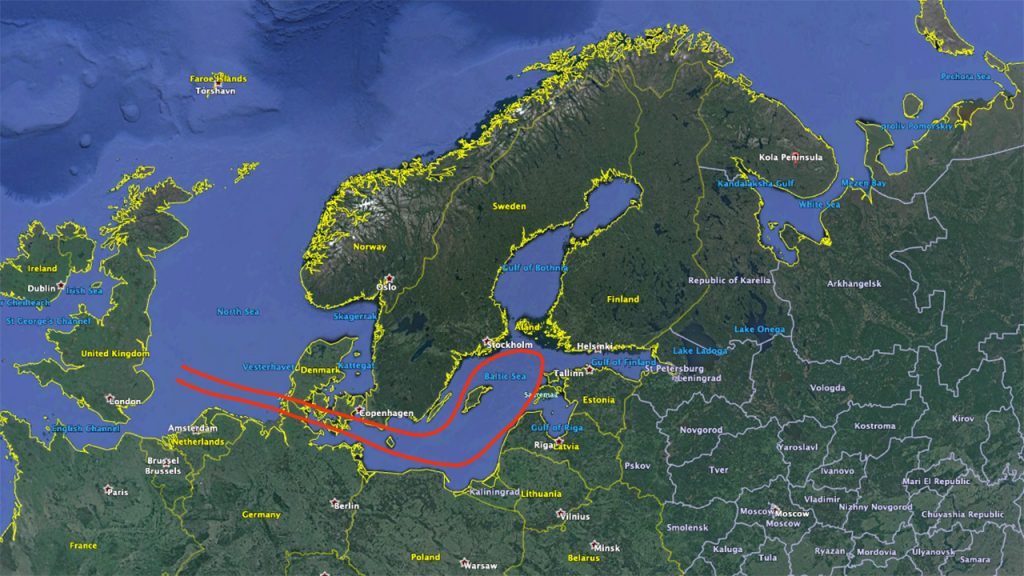 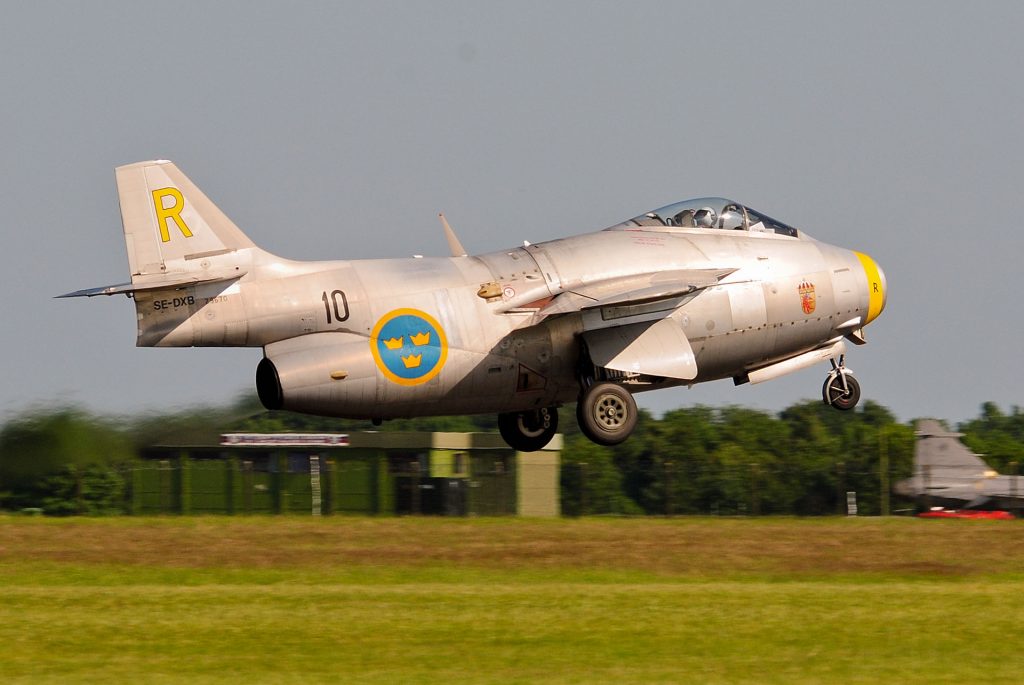 The Saab 29, nicknamed the Tunnan 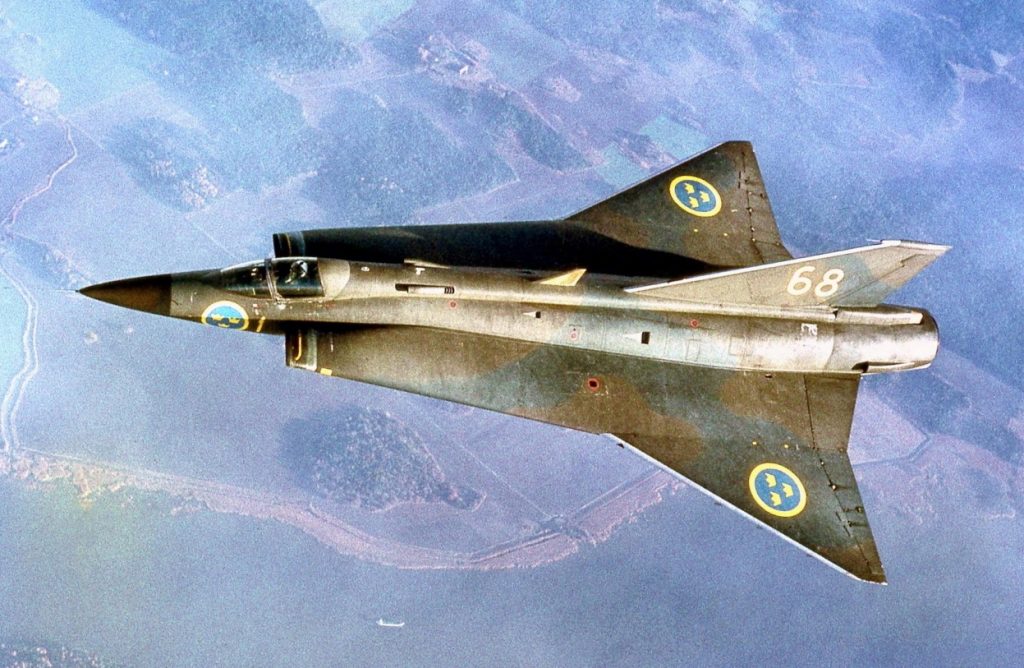 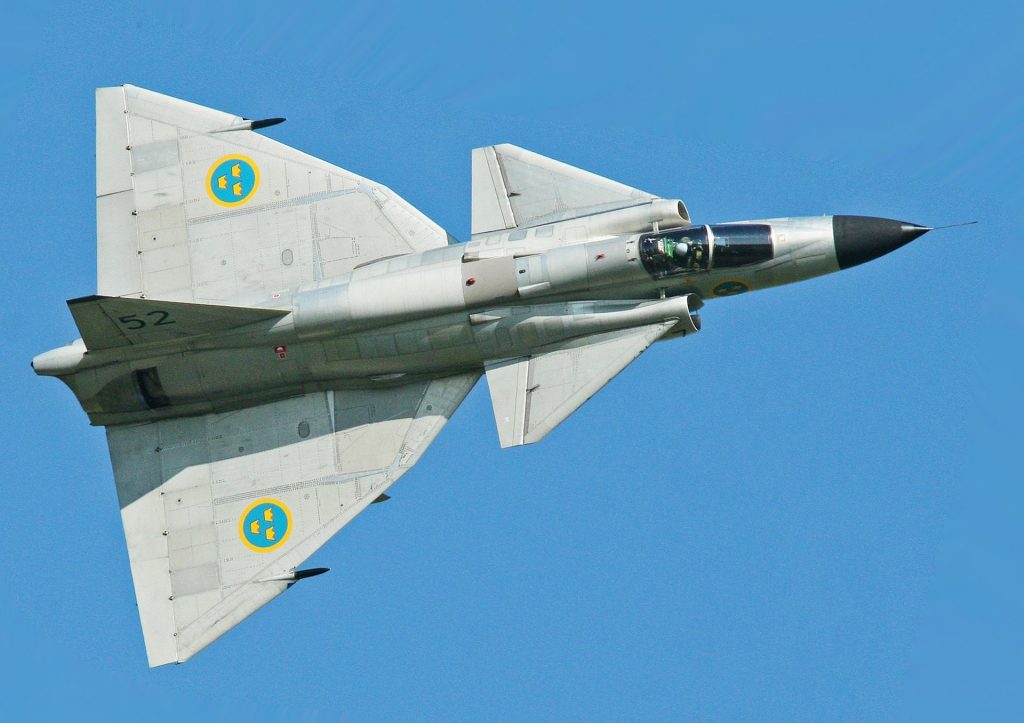 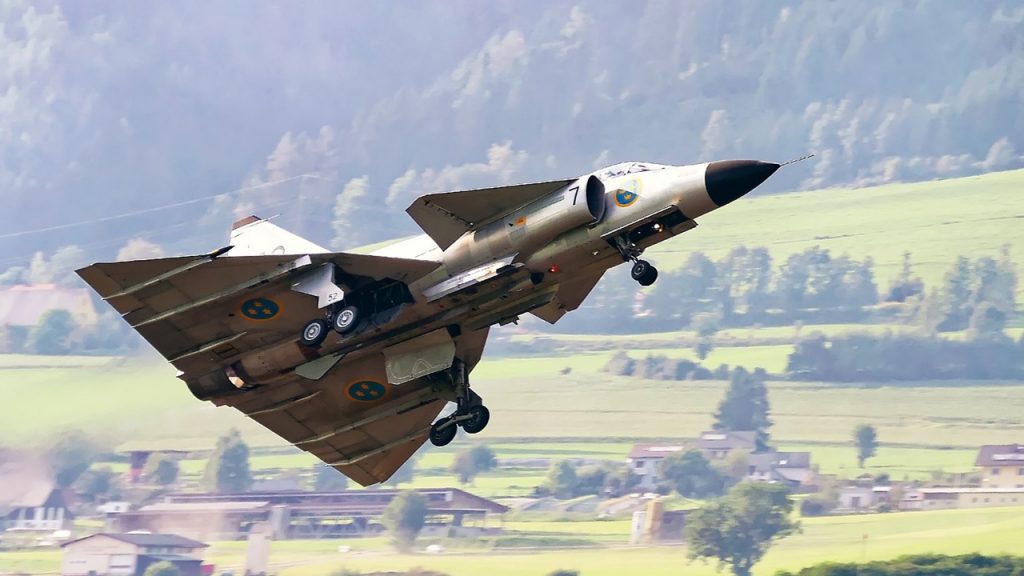 The Vig was also capable of operating from unusual locations 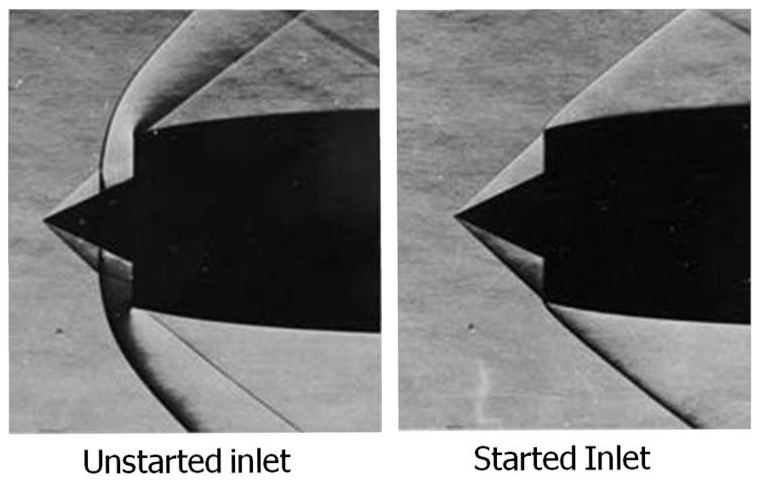 Shockwave formation during an unstart. 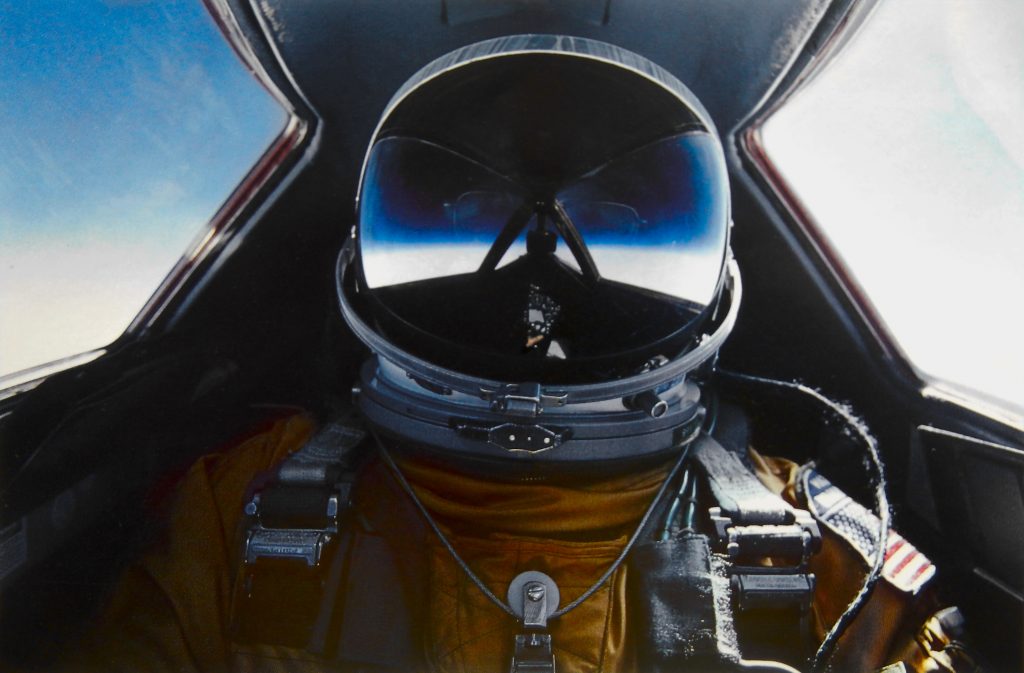 An SR71 pilot in his pressure suit 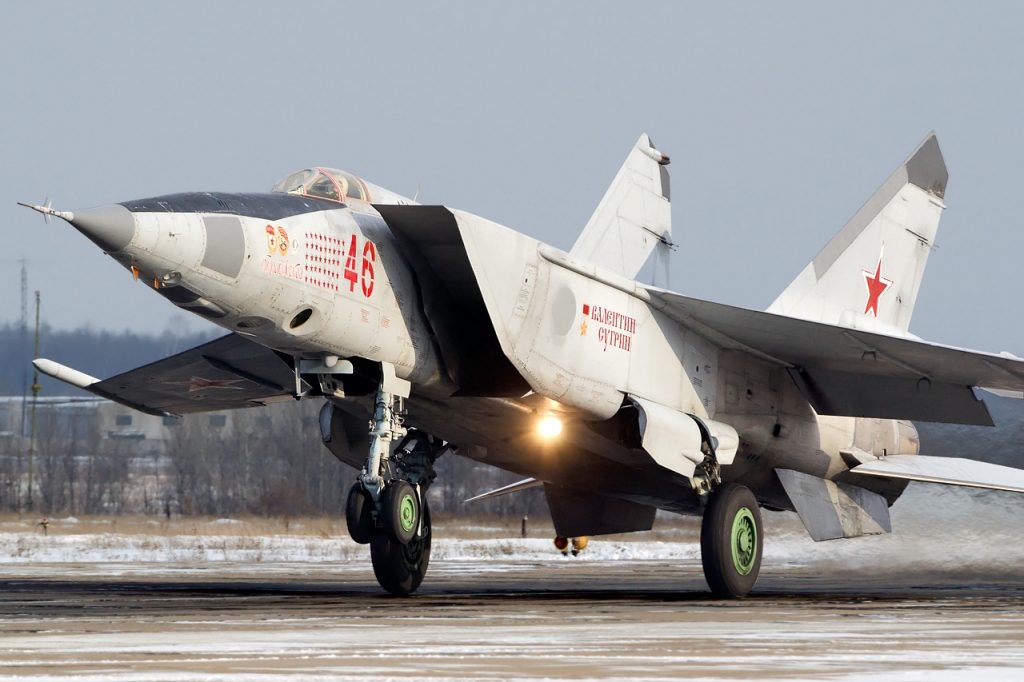 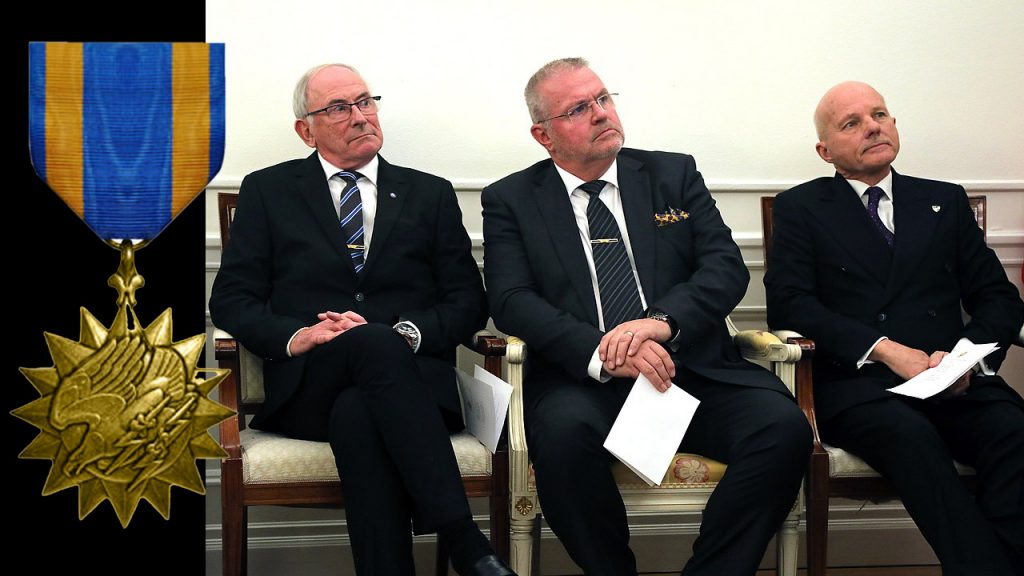 Three of the 4 Viggen pilots involved receive their Air Medals