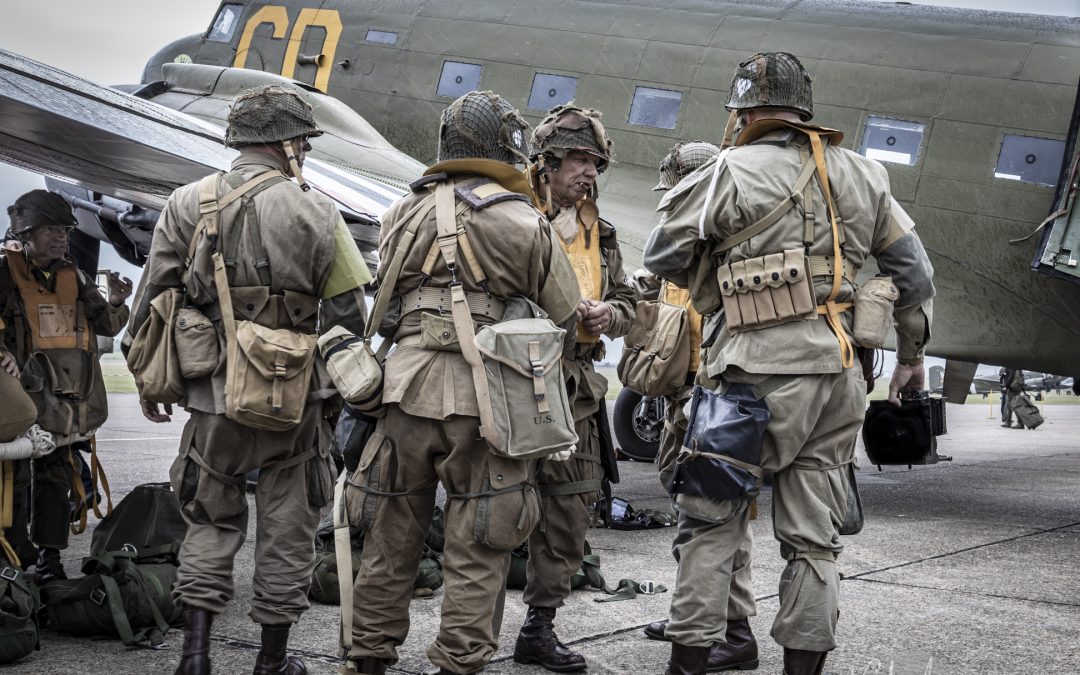 As part of the 75th anniversary of the D Day invasion of Nazi held Europe in 1944, Douglas DC3s, C47s and Dakotas came from around the world to reenact the Airborne troops parachute drops that first put Allied boots on the ground. In this second part of the story, I chat to Sherman Smoot, Betsy’s Chief Pilot and Nick Comacho, a pilot of the C47, Betsy’s Biscuit Bomber. 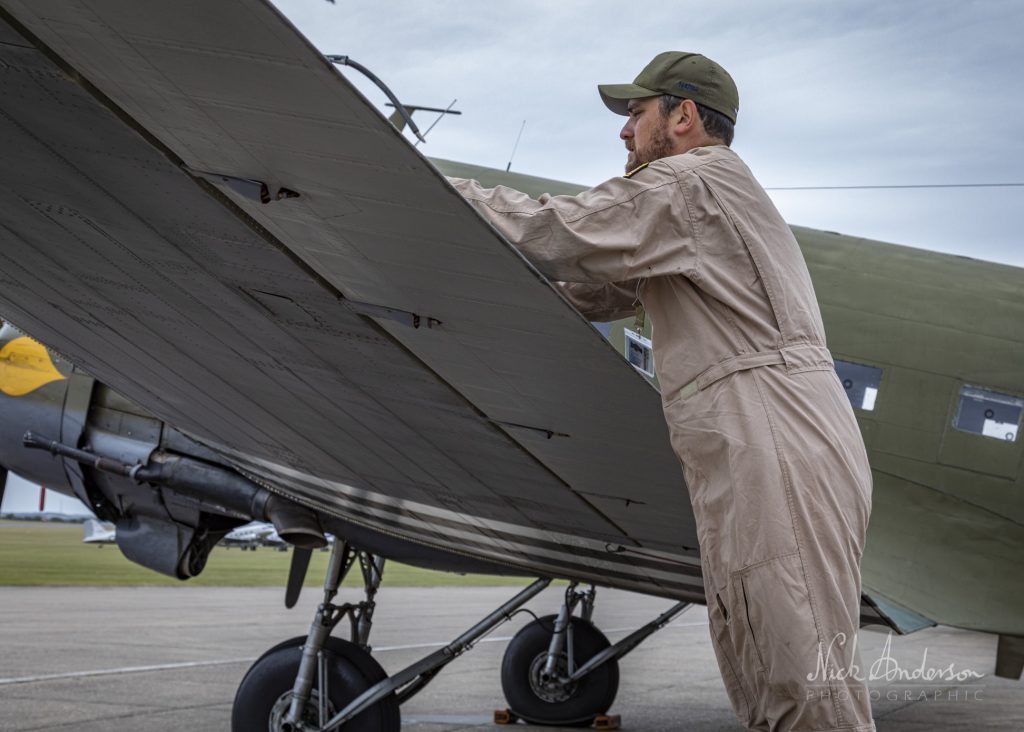 Nick does some work on Betsy before taking her up on her next flight. 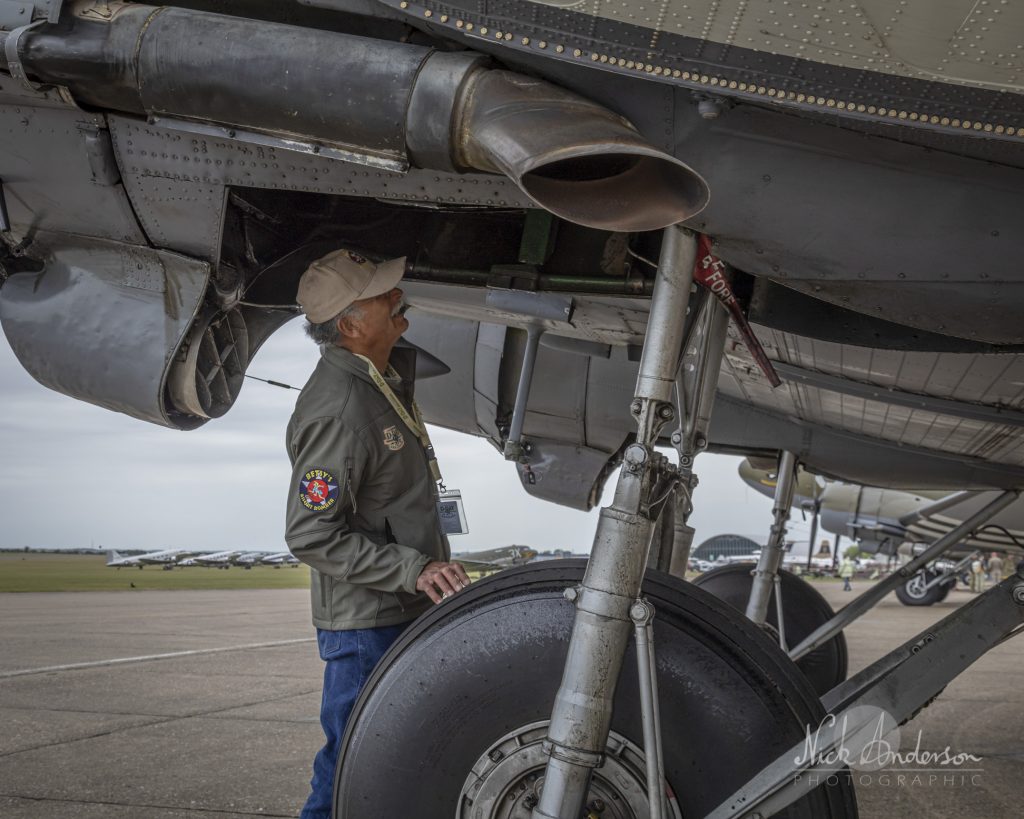 Nick’s father takes a look around Betsy before her next flight. 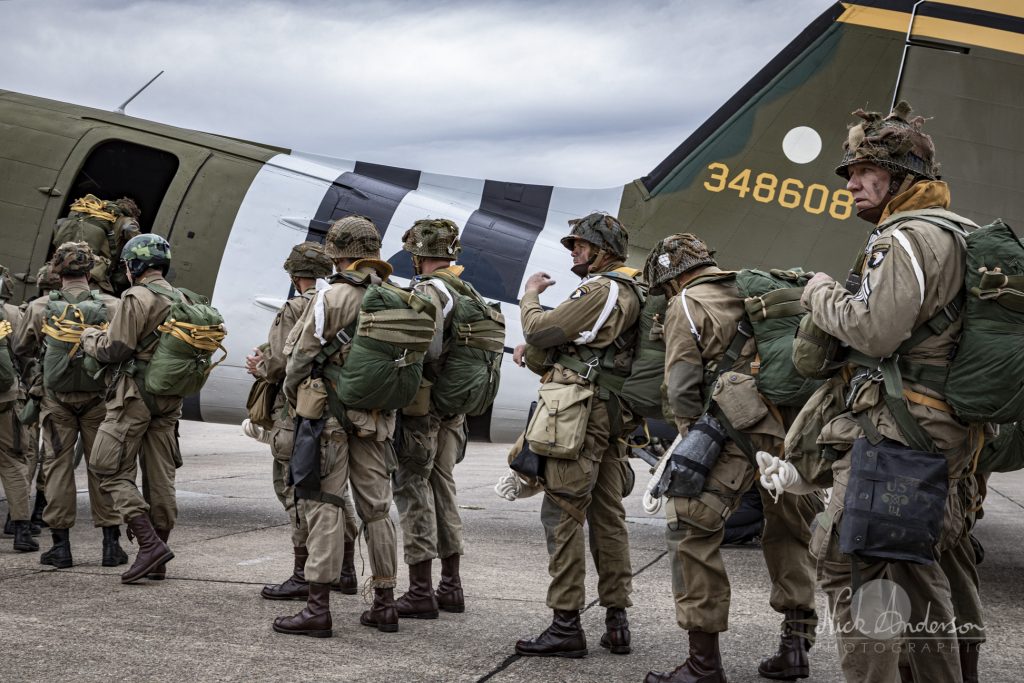 The reenactment paratroops embark before their flight over Duxford. 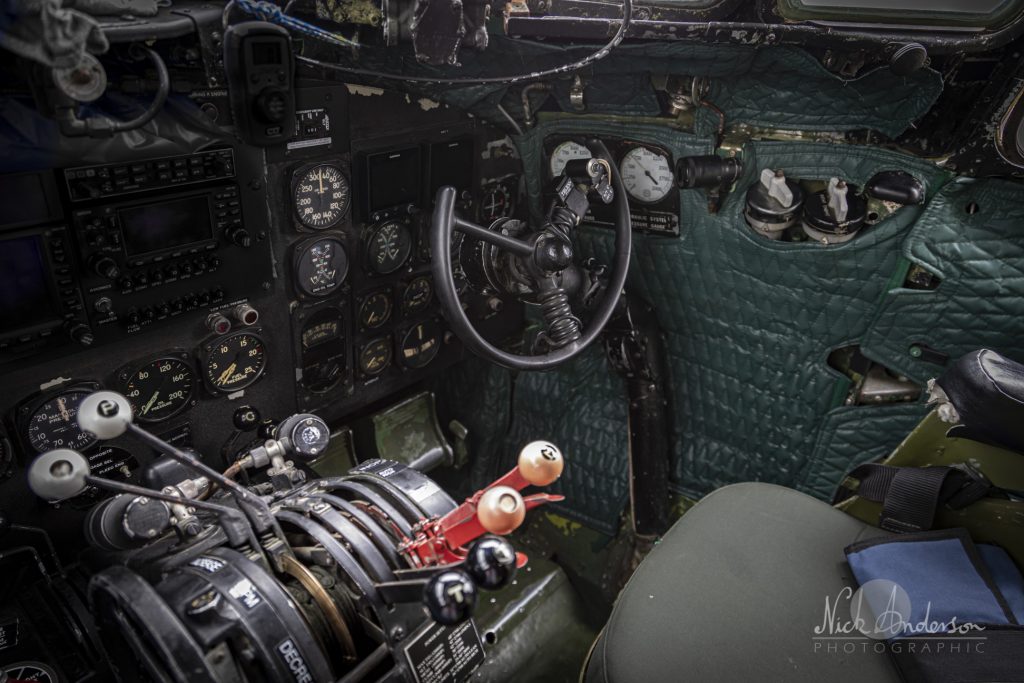 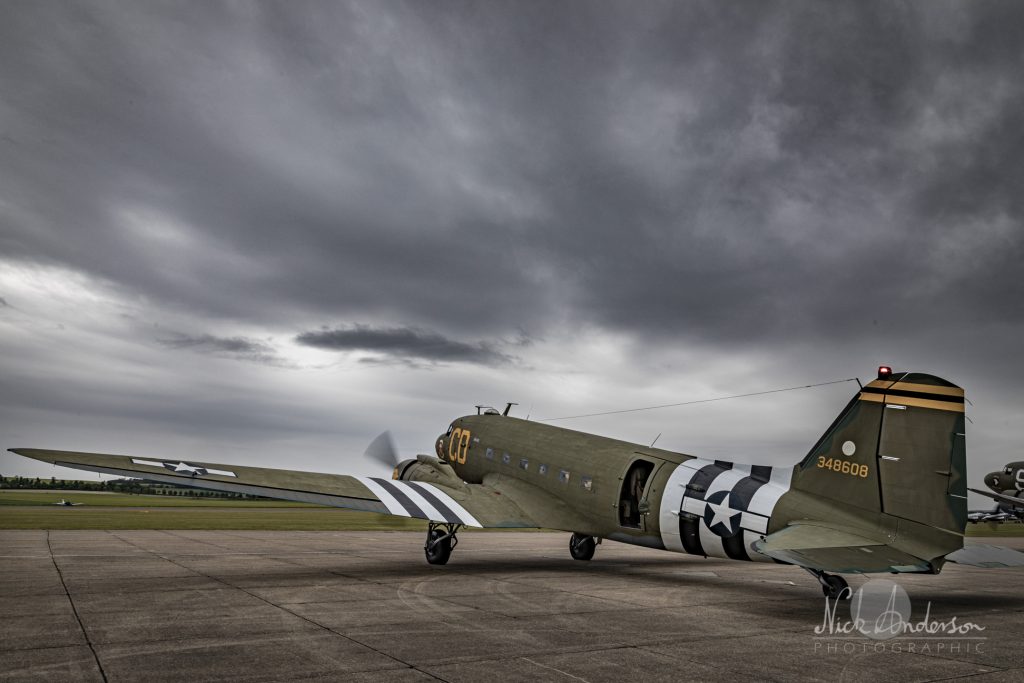