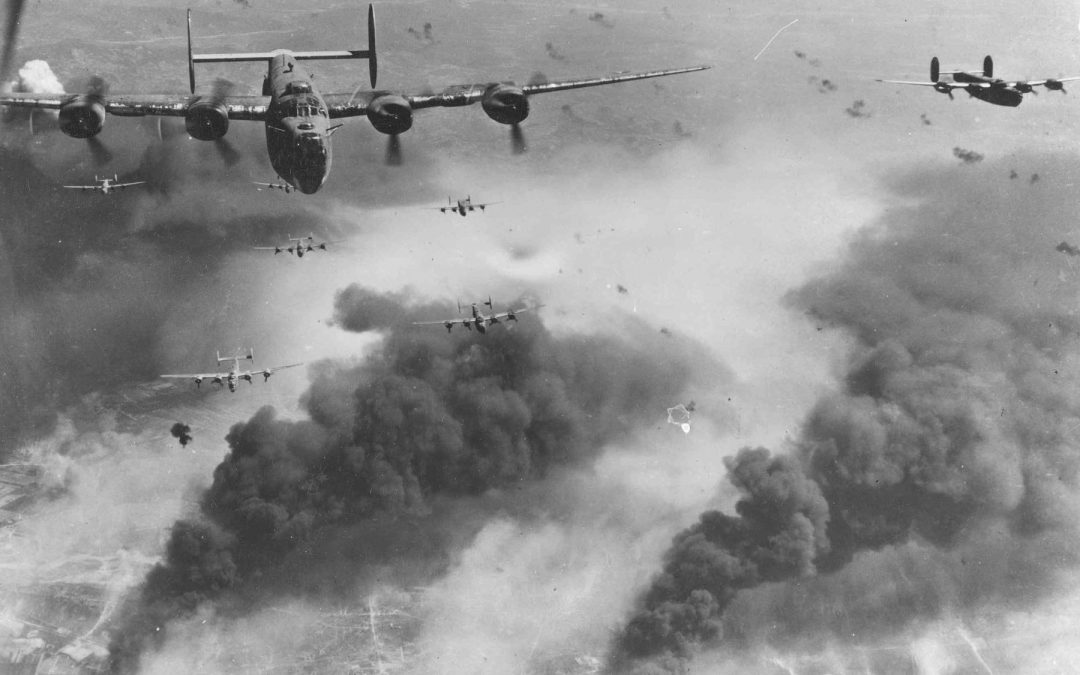 There is a particular class of Military personnel who, at least in my time, were referred to as Capture Prone.  Whilst for me it was something that was treated as a mild annoyance, during conflict, being captured represents a true hazard.  For the crew of a downed B-24 Liberator, Wham Bam Thank You Ma’am, during WW2 who faced the fury of the German people, it would be deadly. 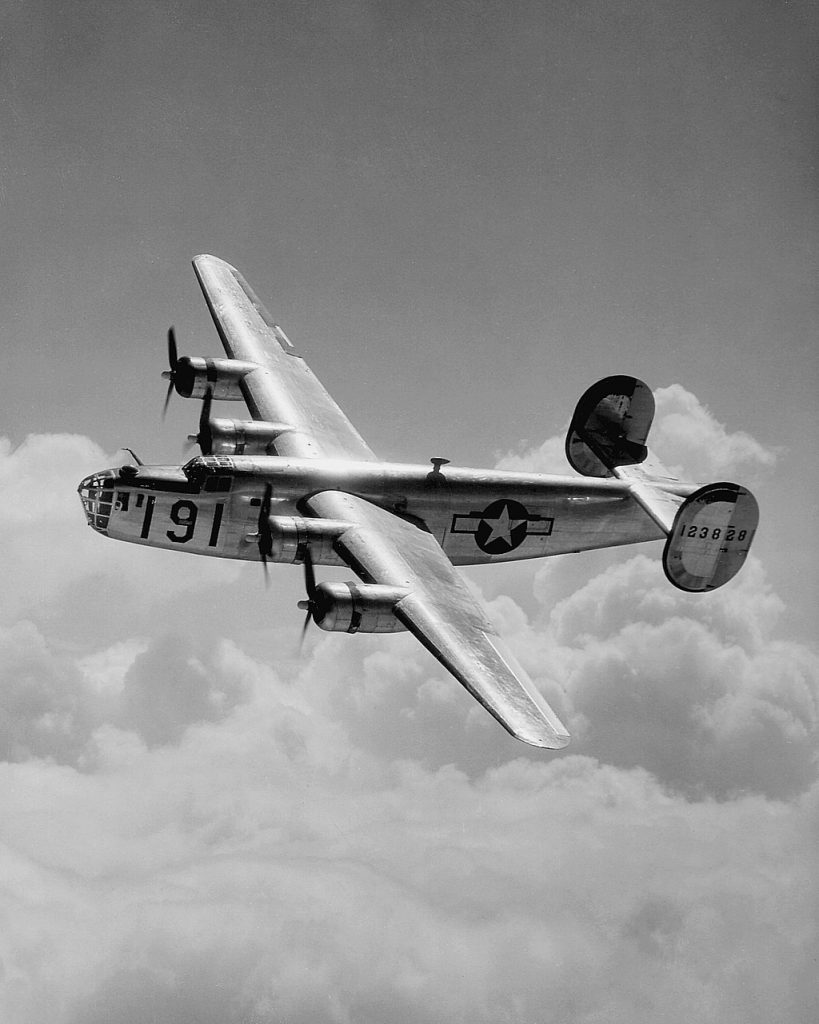 A Consolidated B-24 Liberator

Images under Creative Commons licence with thanks to Jerry J. Jostwick and the US Gov/USAF archive.