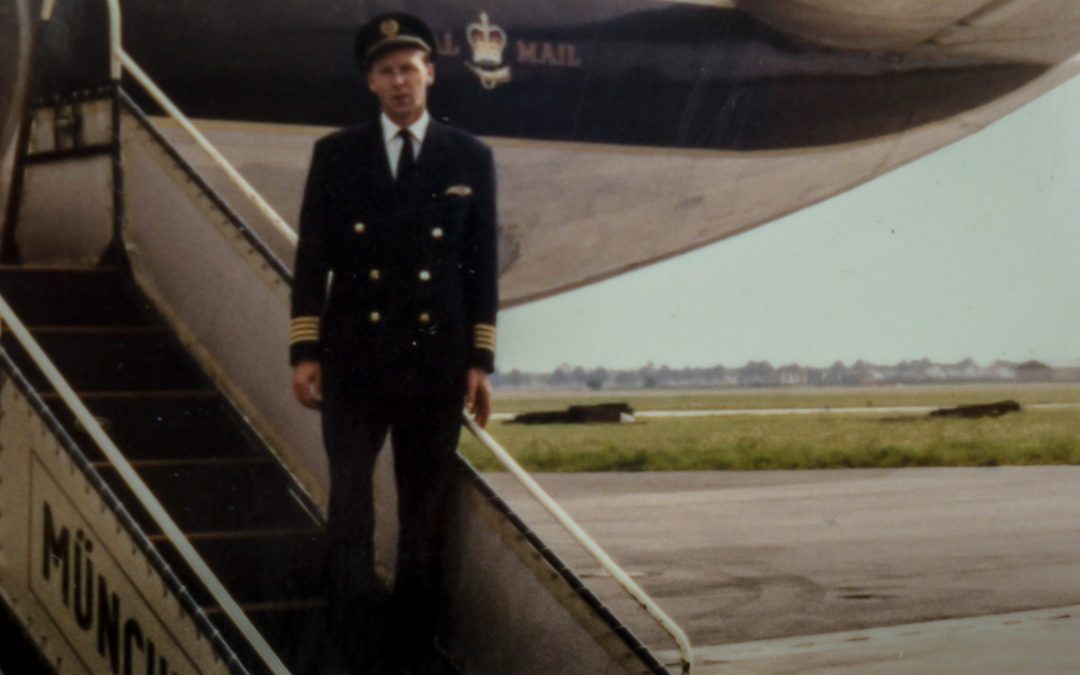 An air hostess calmly walked through the crashing airliner telling the passengers, “Please fasten your safety-belts. Keep your seats.” Then she returned to the galley near the tail, sat herself down… and waited. One of the passengers had seen oil spurting from an engine and on the flight deck, Captain Anderson was nursing his aircraft in. The engine had failed not long after takeoff following that massive oil leak and this aircraft didn’t have a good reputation for single engined flying. 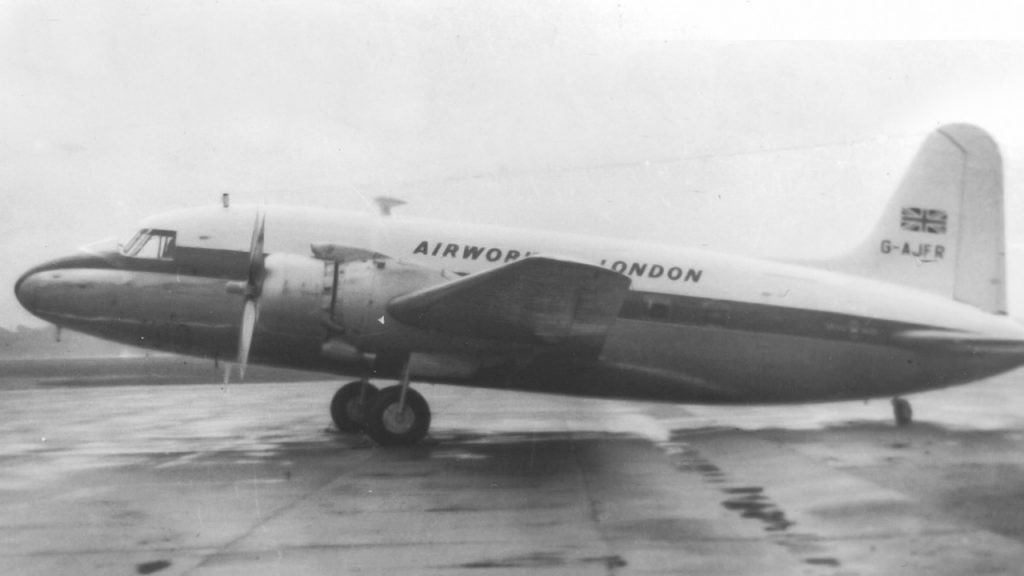 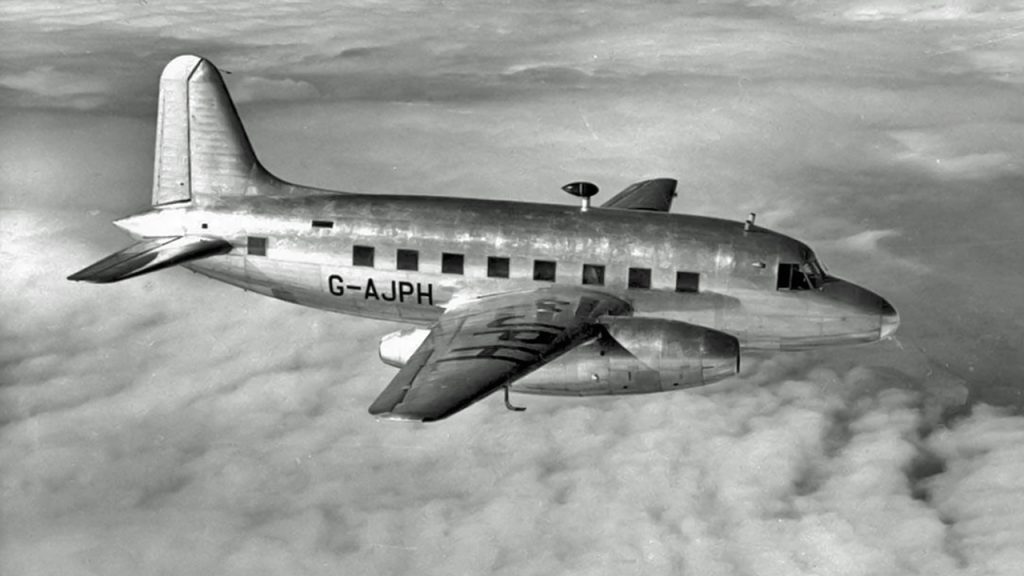 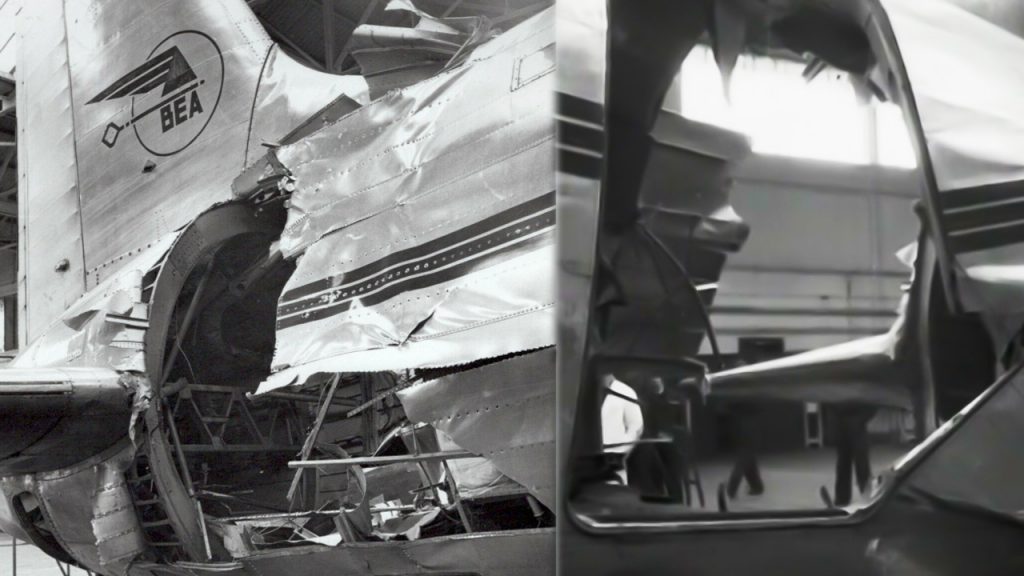 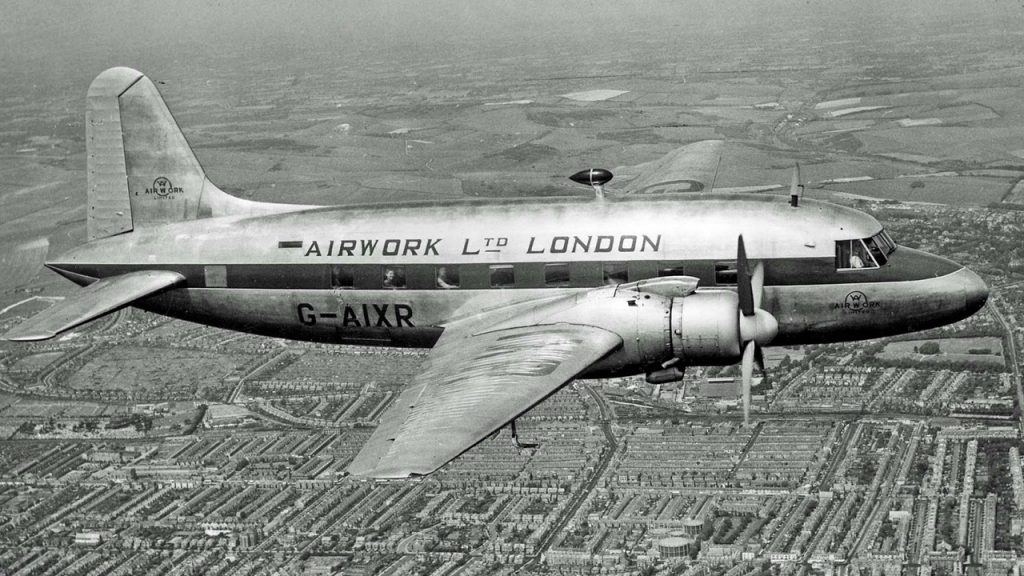 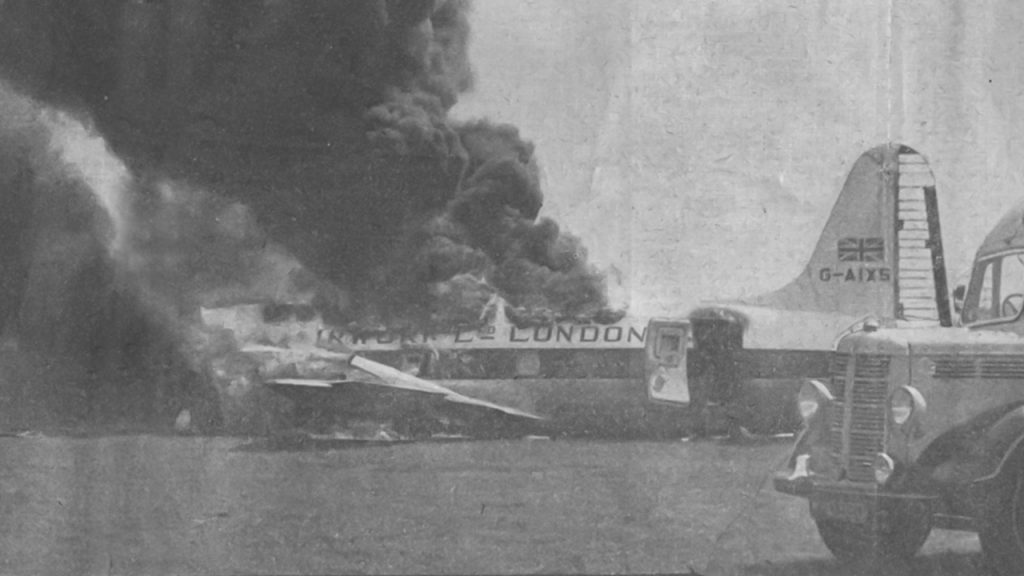 The aftermath of the crash 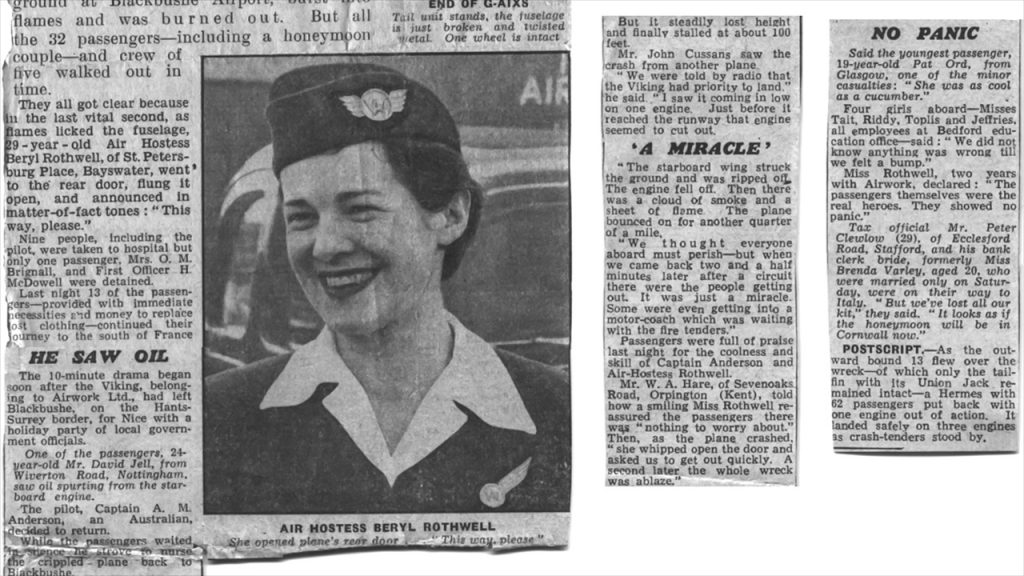 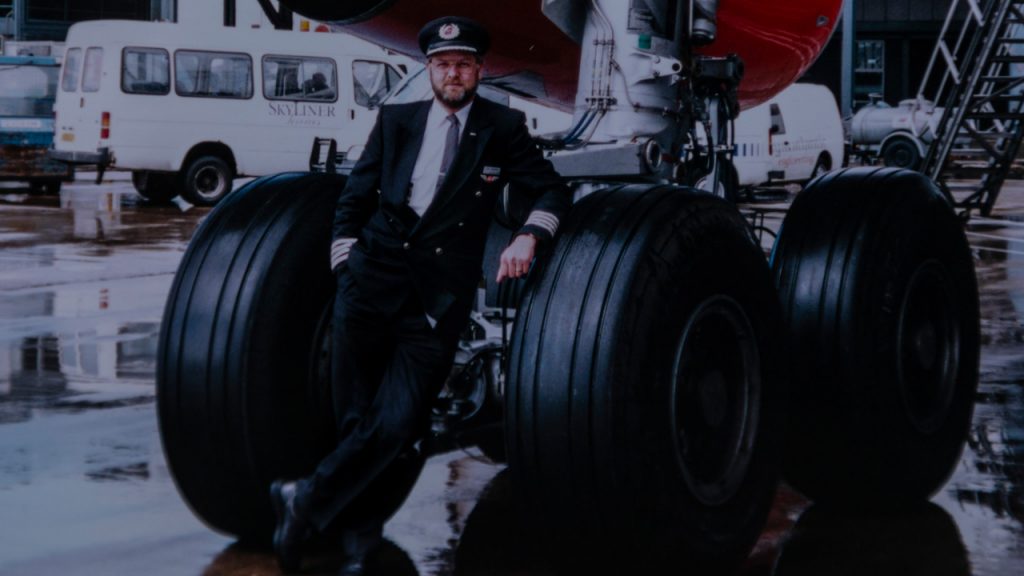 Images under Creative Commons licence with thanks to Norsk Luftfartsmuseum, BAe, the Daily Sketch, the AAIB, UK Gov, Vickers and Ruth AS.