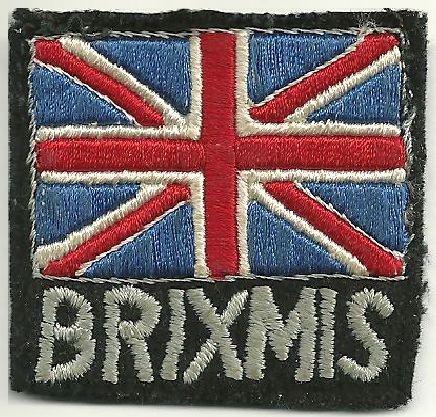 During the height of the Cold War, a most unlikely spy plane gathered intelligence over East Germany on behalf of the Western allies.  This is the little known story of the British Commander’s in Chief Mission to the Soviet forces in Germany! 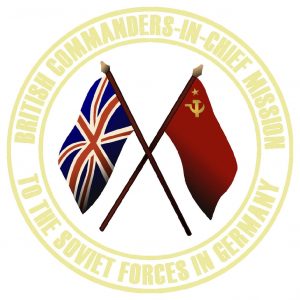 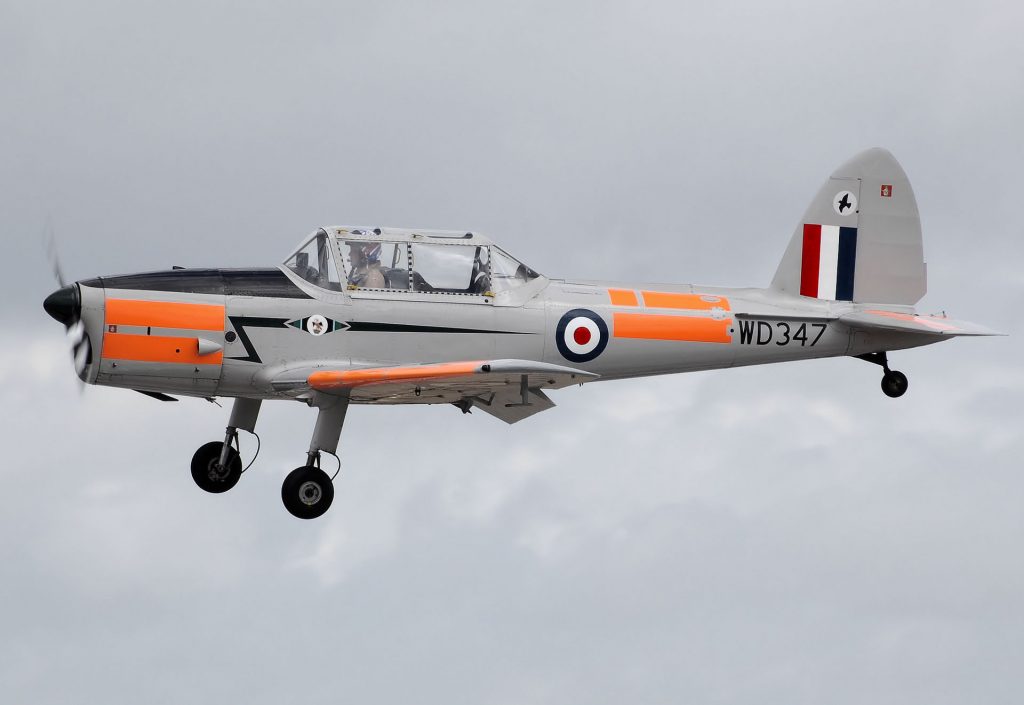 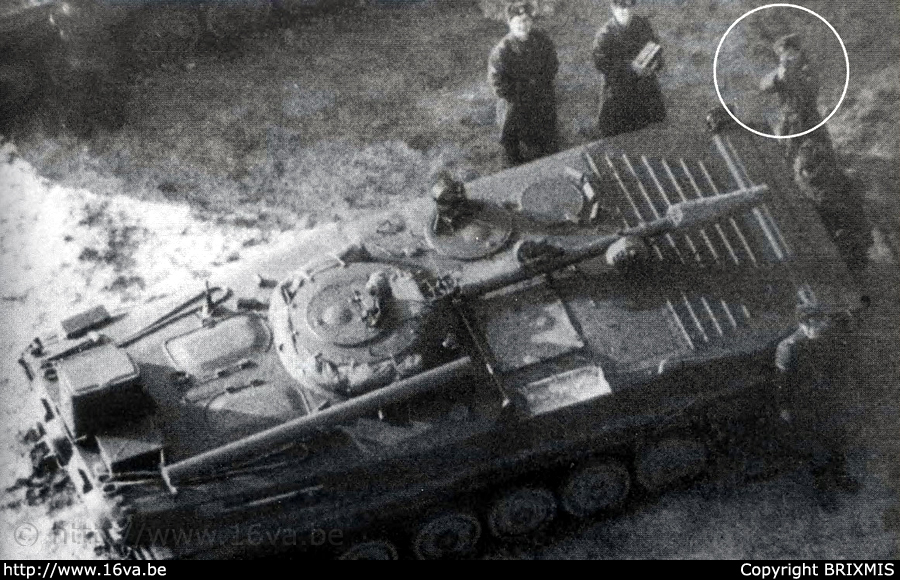 A Soviet BMP photographed whilst a soldier aims at the Chipmunk!