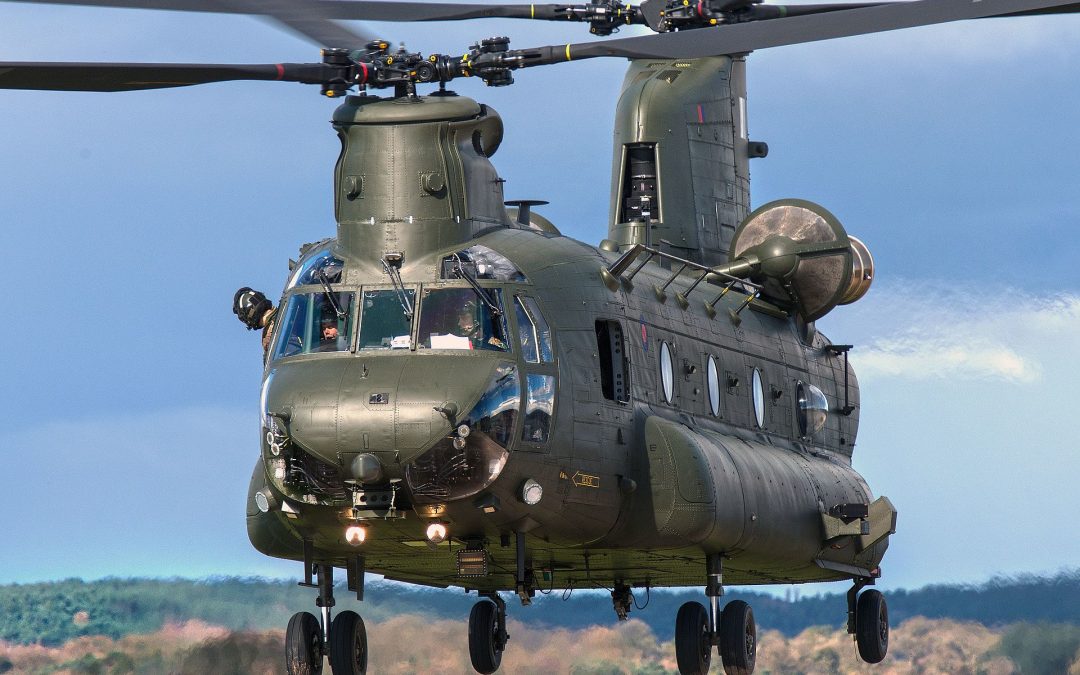 The RAF Chinook helicopter has proved to be a versatile and determined workhorse for the British Armed services but none more so than the airframe Bravo November. This remarkable machine was the sole surviving Chinook of the Falklands war and it continued to operate in many operations in the Middle East. Even more remarkable was the bravery of it’s pilots, four of whom received the Distinguished Flying Cross. 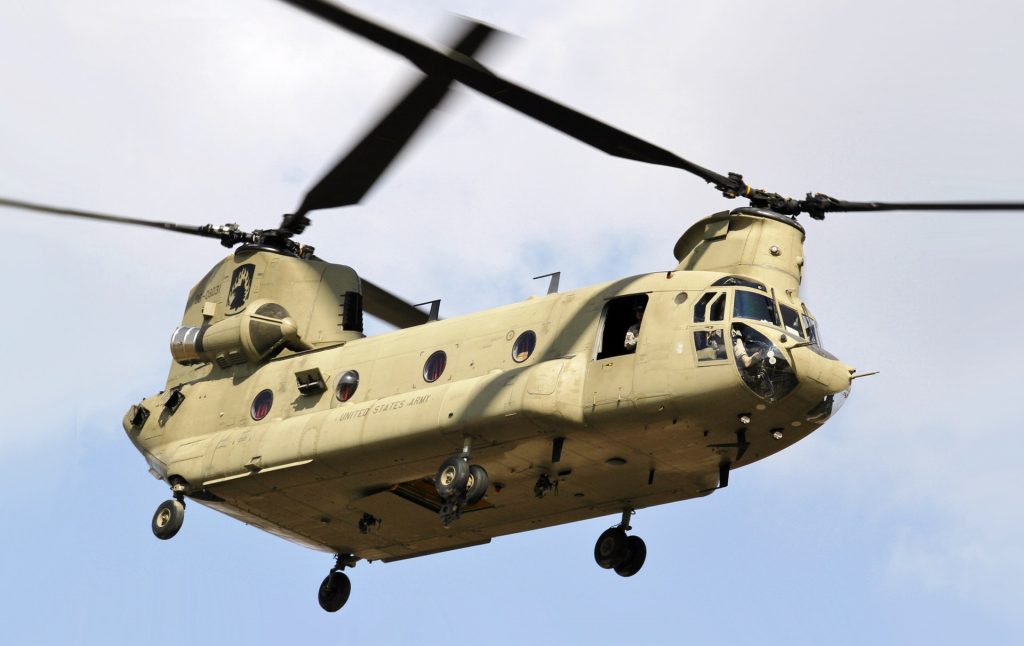 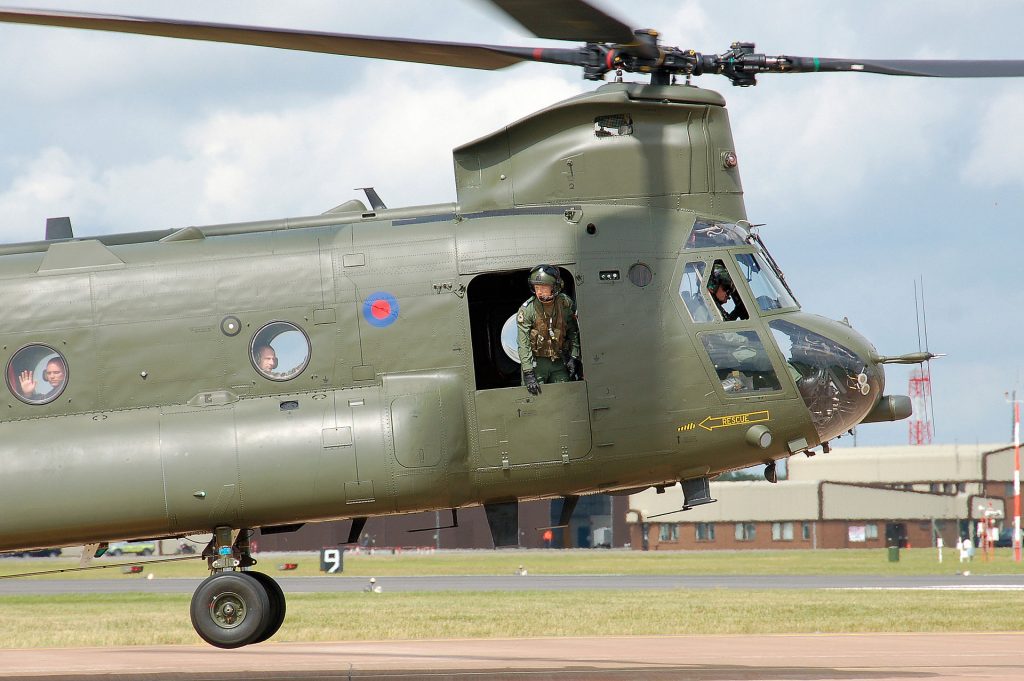 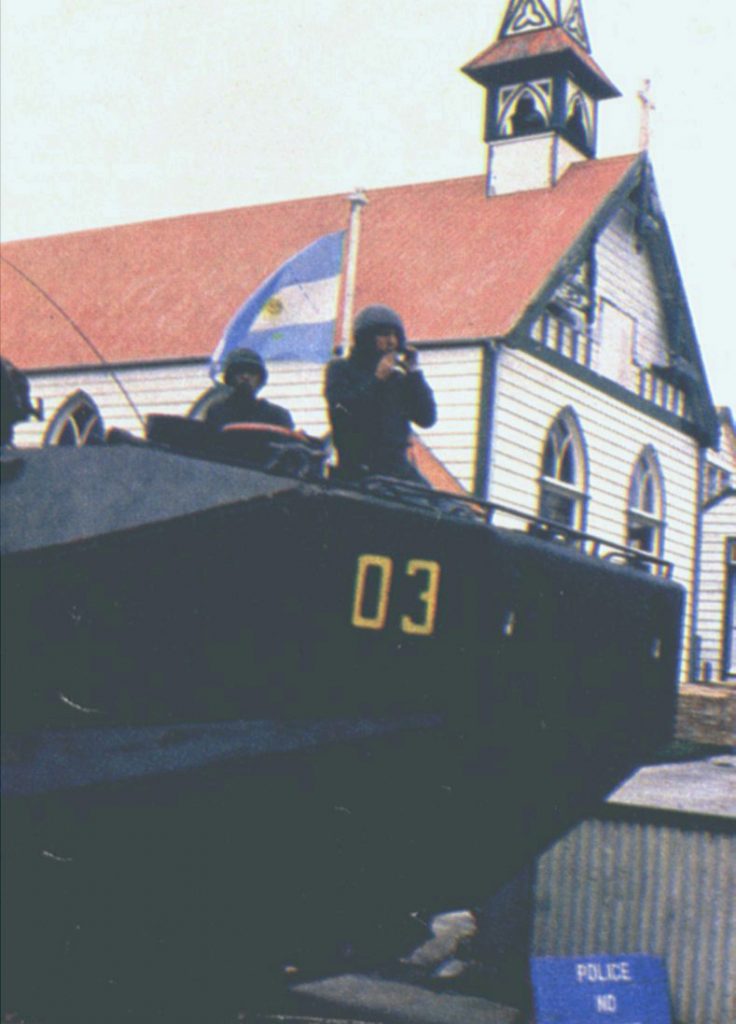 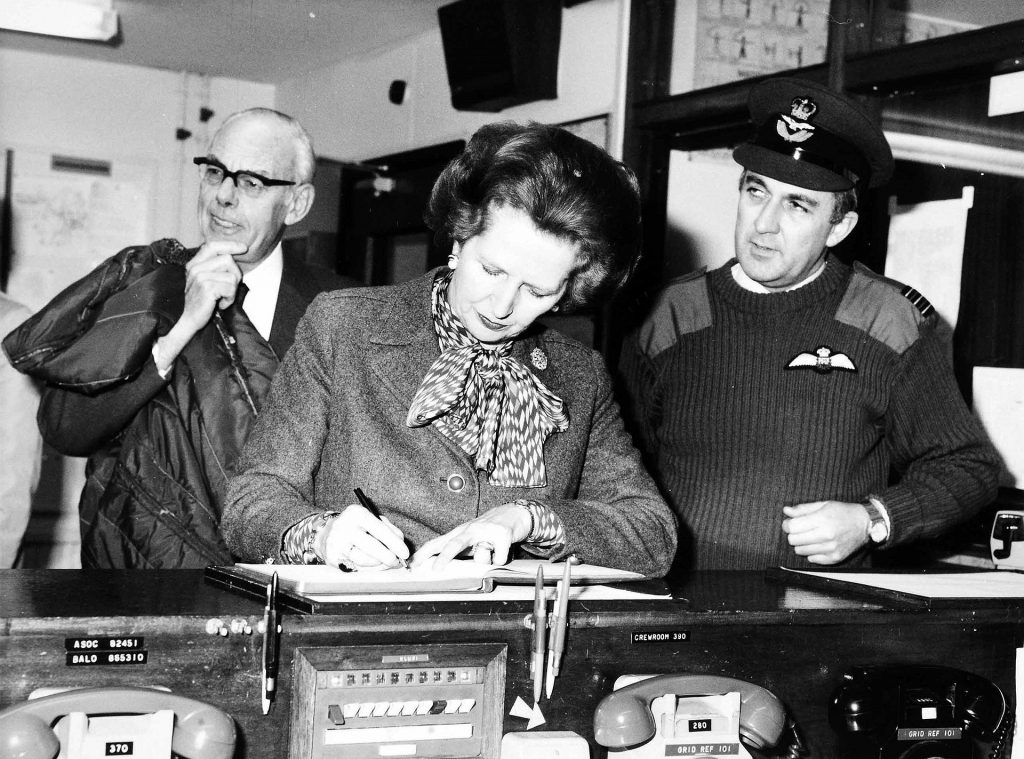 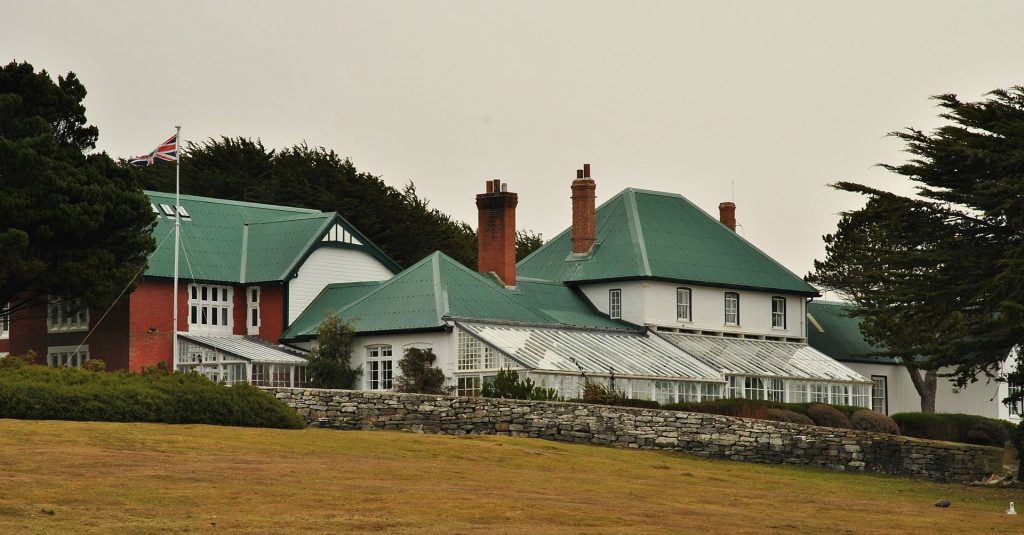 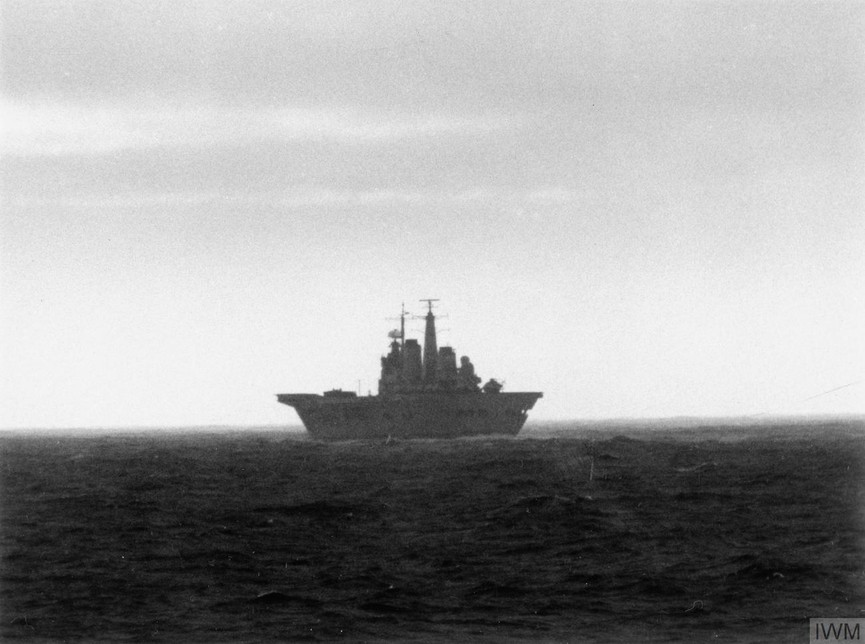 HMS Invincible leads the task force out of British Waters. 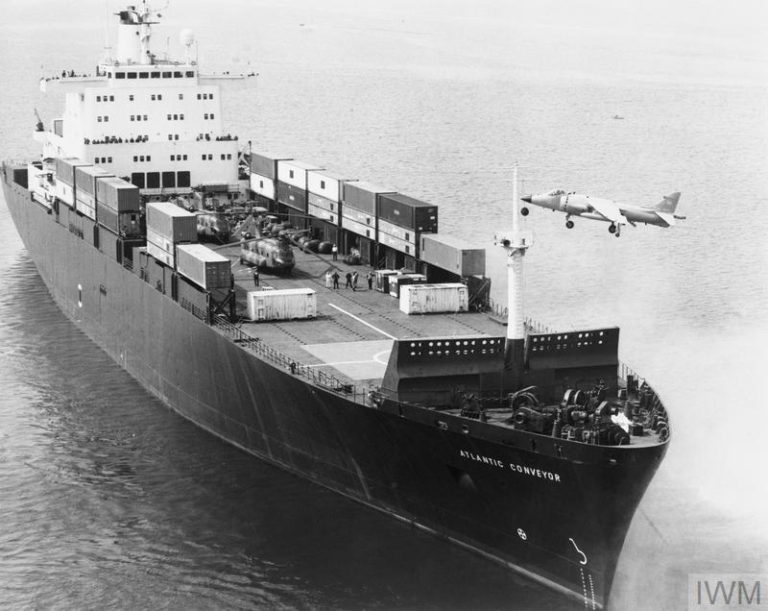 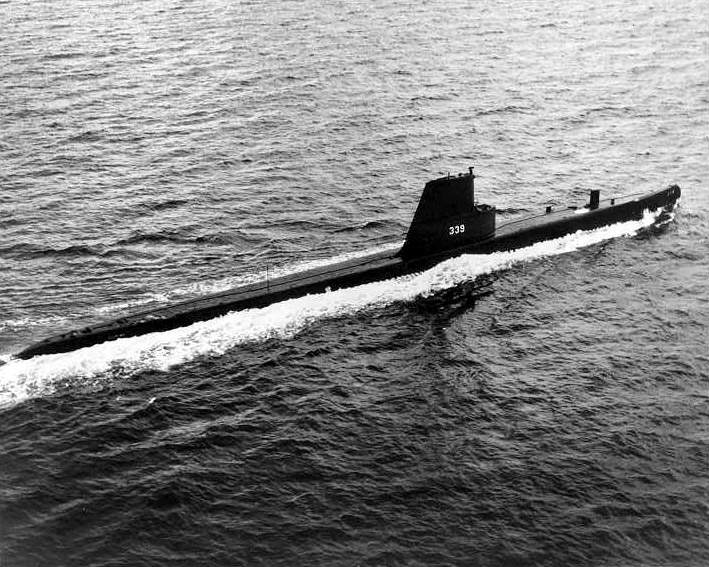 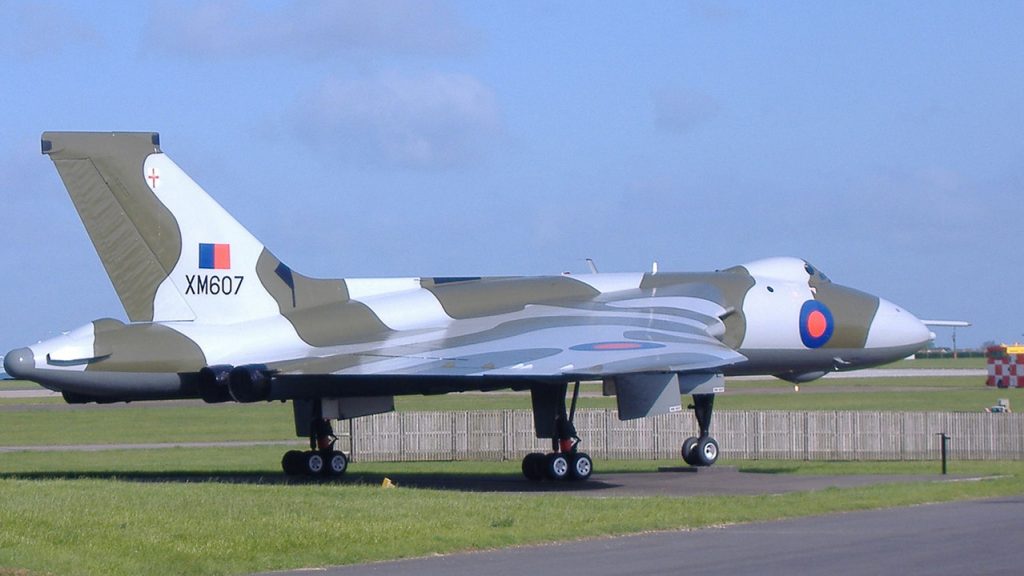 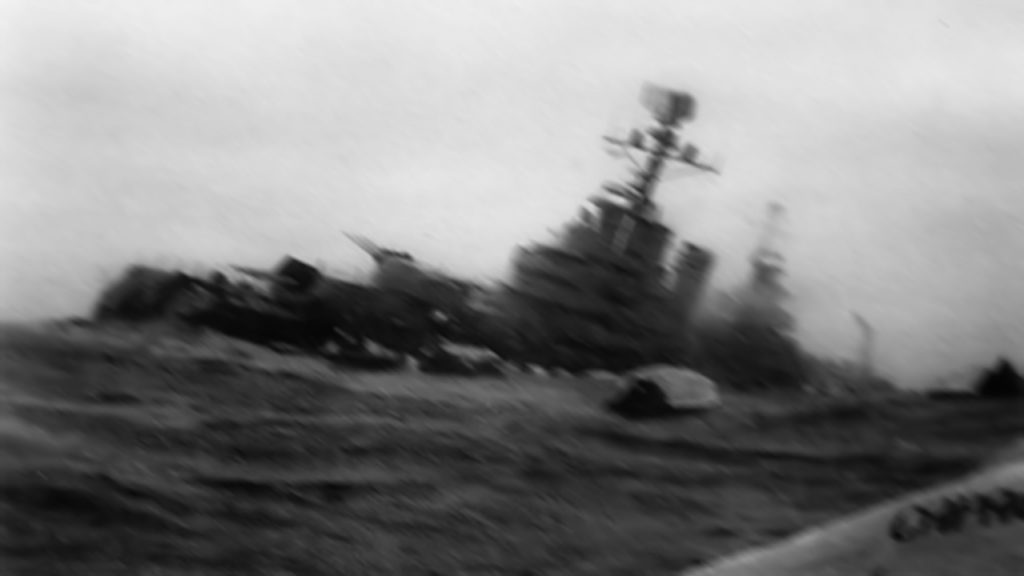 The sinking of the Belgrano. 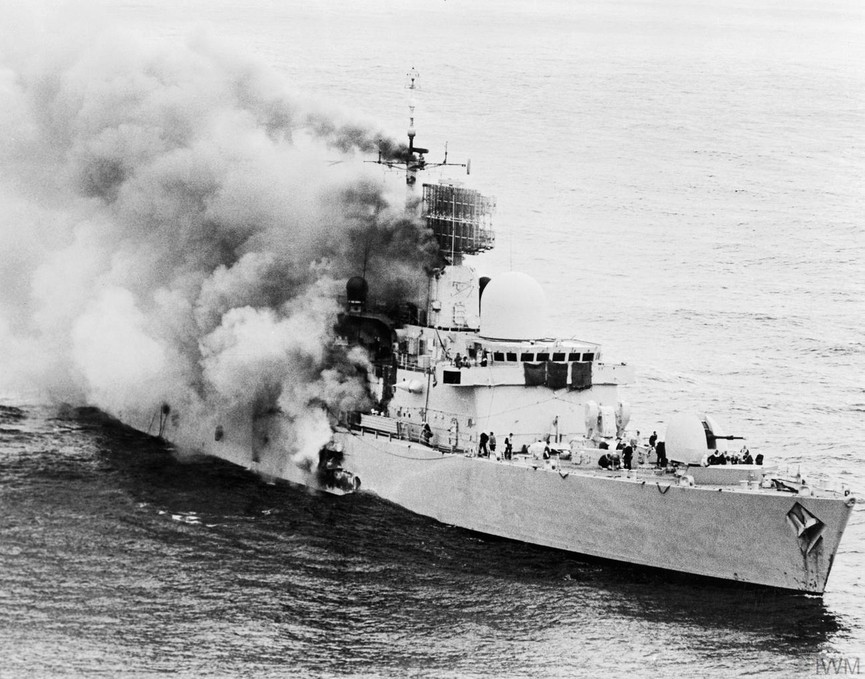 The sinking of HMS Sheffield. 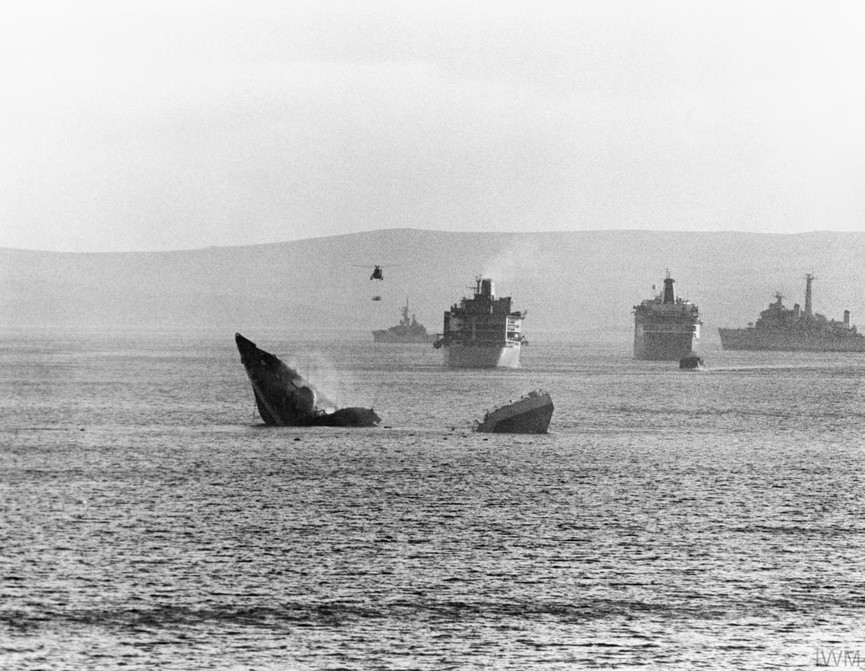 The sinking of HMS Antelope. 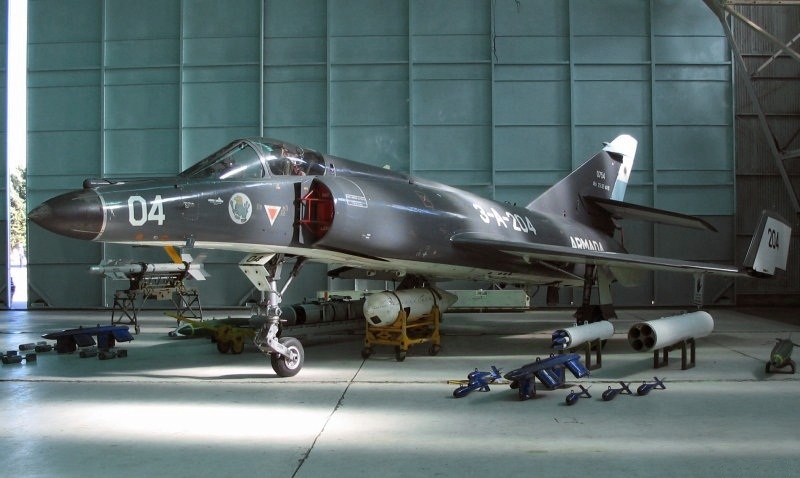 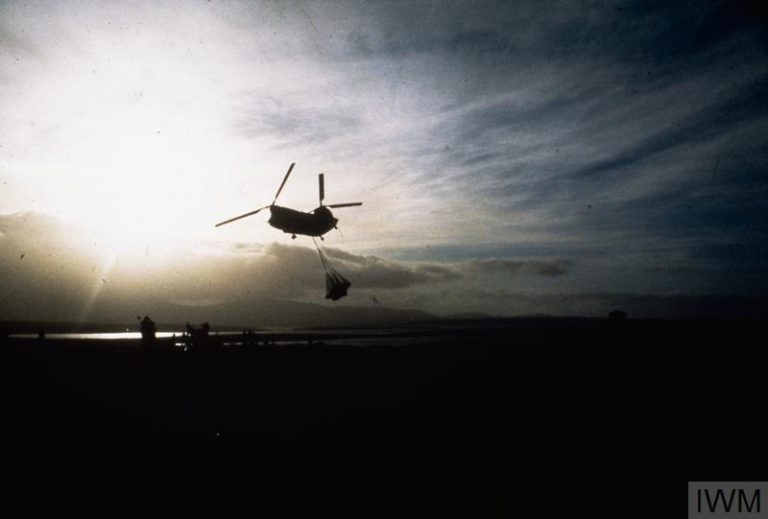 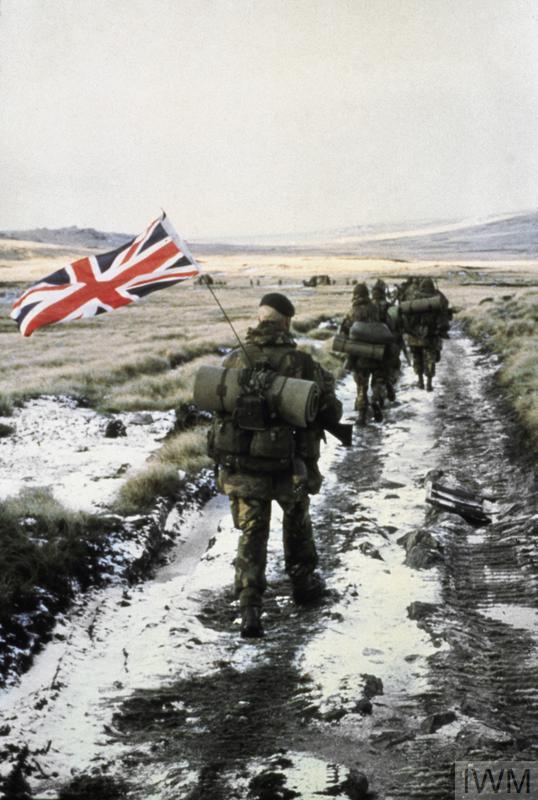 Commandos marching across the inhospitable terrain of the Falklands… into battle. 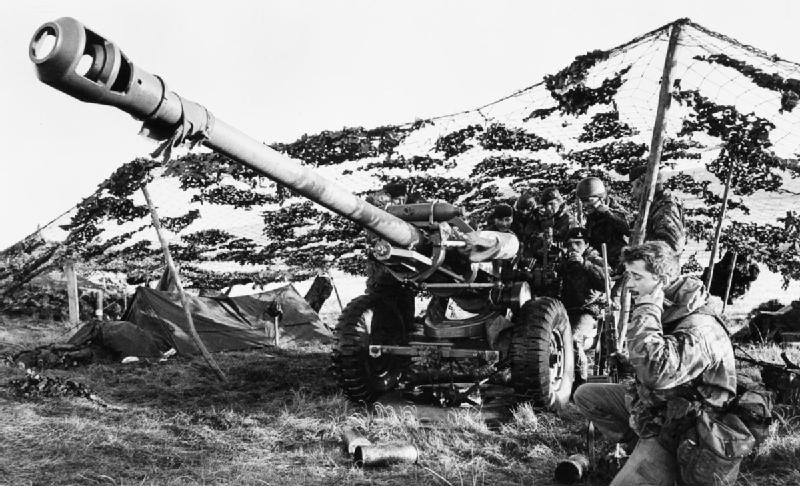 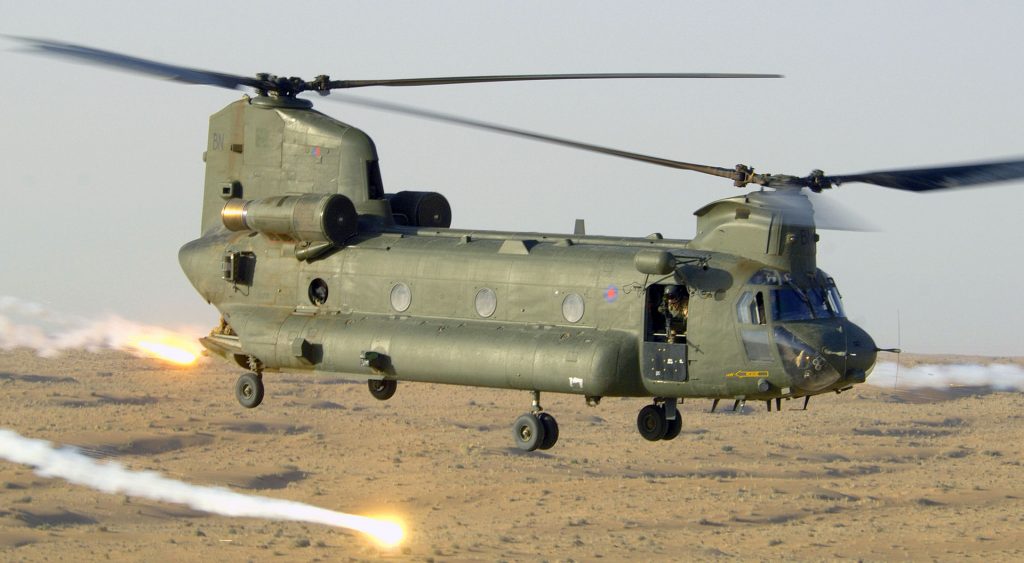 An upgraded BN during operations in the Middle East. 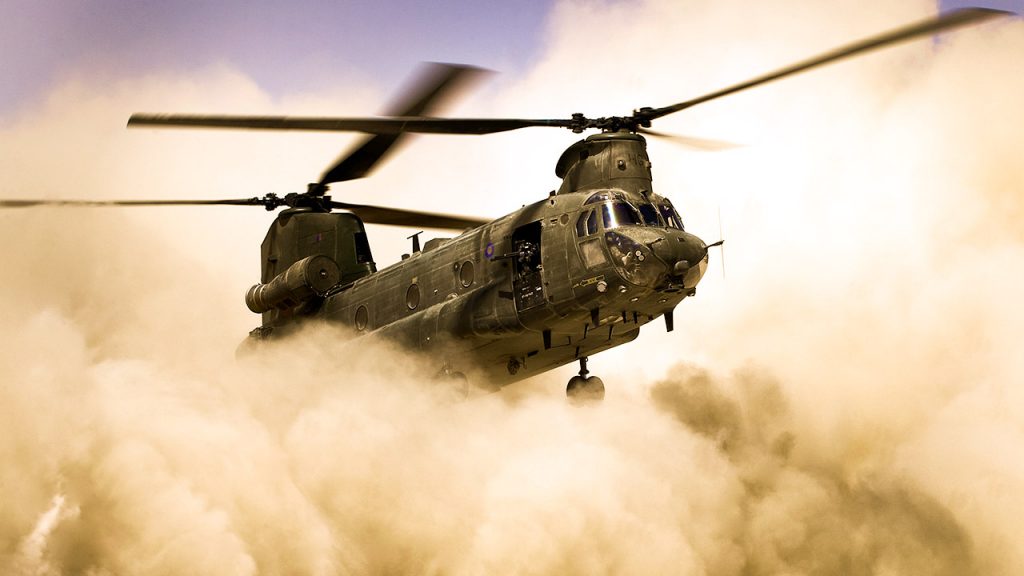 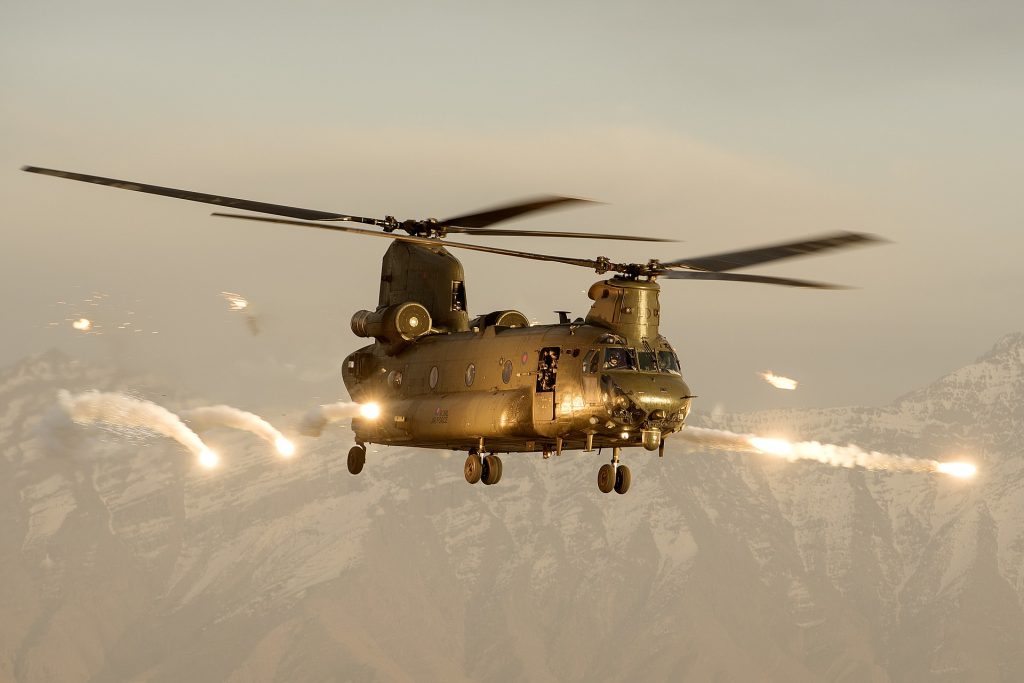 Bravo November continues to serve to this very day.