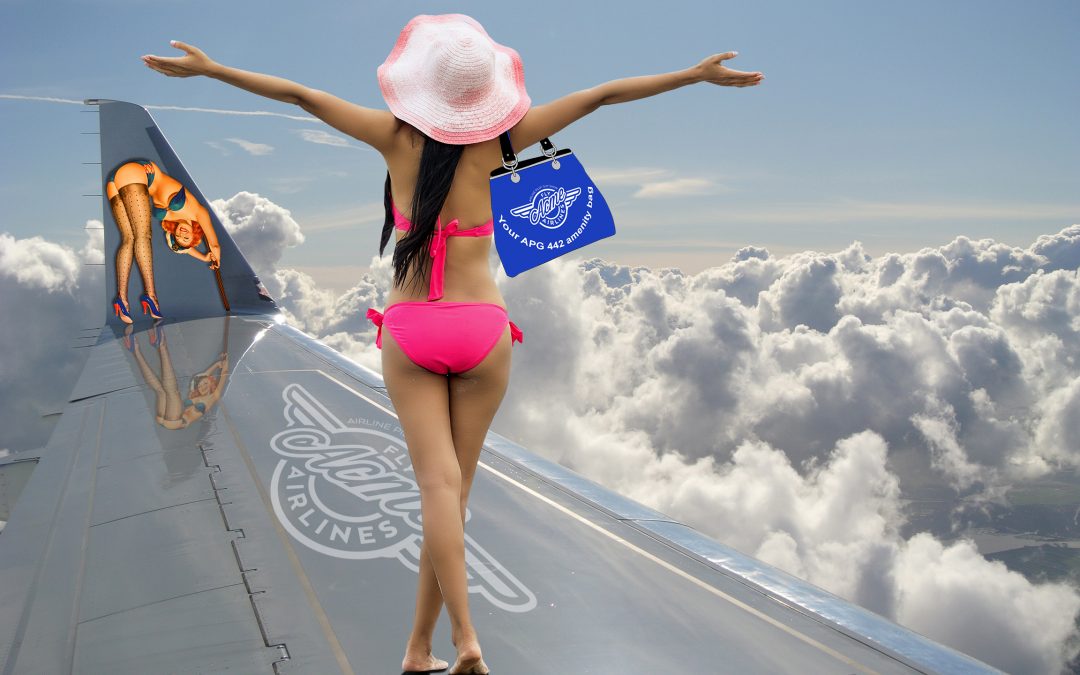 Our crew today: Hosts Dr. Steph, Miami Rick, Captains Nick and Jeff, Producer/Director Liz. A student pilot swerves off runway and crashes, a woman uses the overwing emergency exit to cool down on a 737 wing, more news, your feedback, and this week’s Plane Tale: “Little Nellie and Her Friends.”