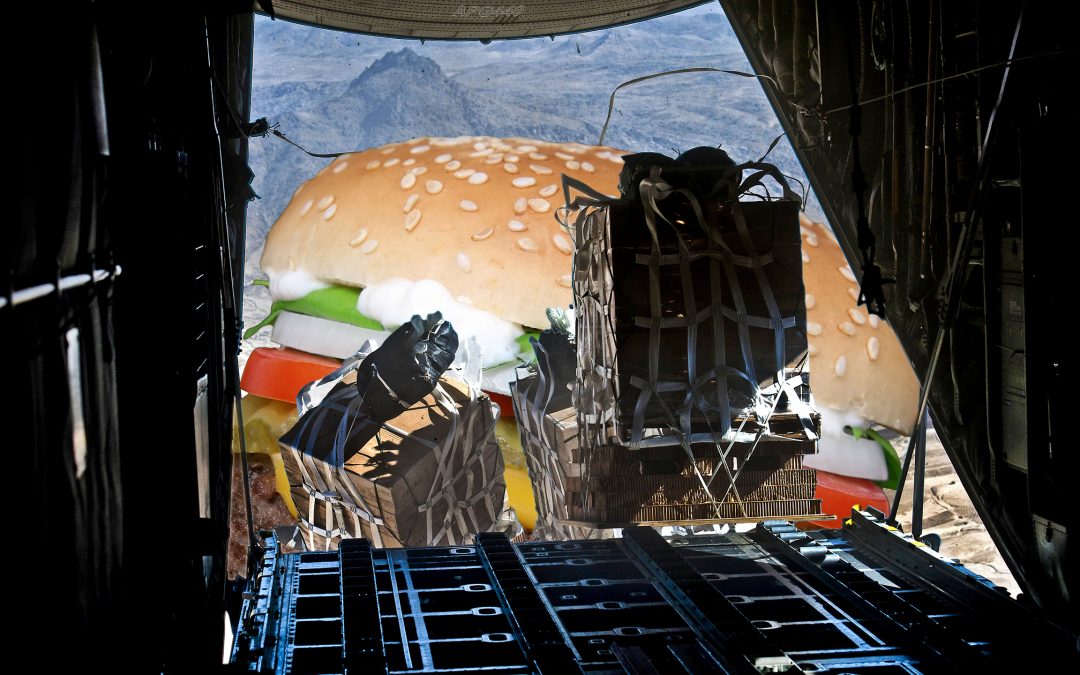 Our crew today: Hosts Dr. Steph, Captains Nick and Jeff, Producer/Director Liz. A man at PDX drives under a taxiing 737 in family sedan, a single engine airplane drives under a bridge in Michigan, more news, your feedback, and this week’s Plane Tale: “The Band Played On.”