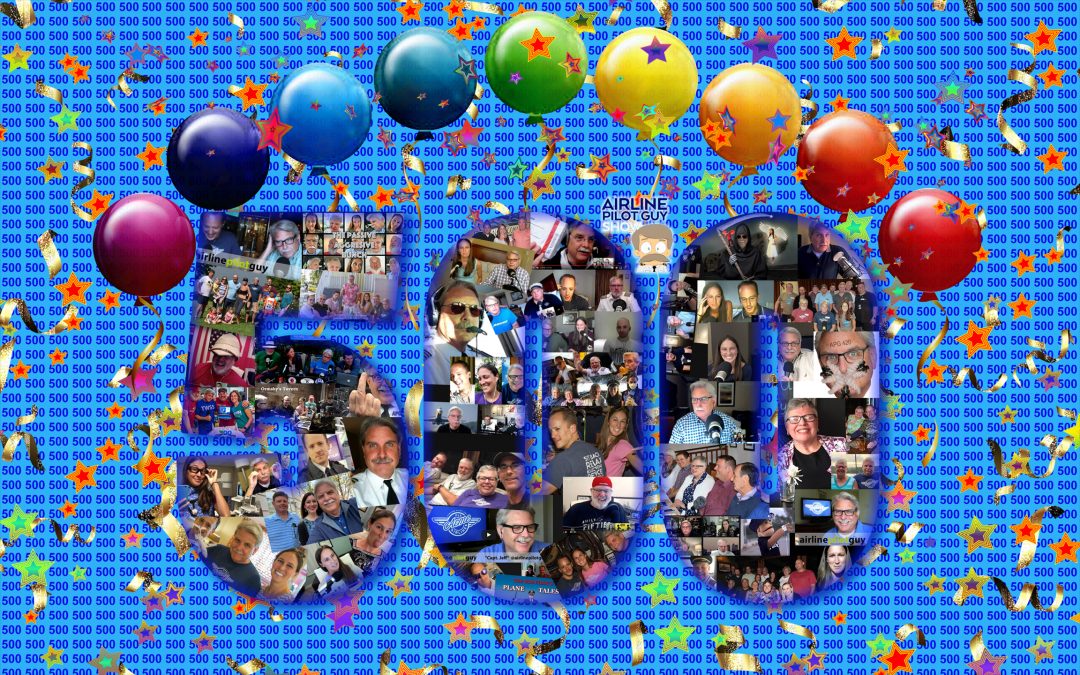 In order to get this show published before the end of the year, we have decided to forego detailed show notes and chapter markers. Additionally, to get the best experience, we highly recommend watching the live recording video on Facebook Live or our YouTube channel.

Order your coffee from Jett Fuel Java (APG Community Member Jeff Jett). Don’t forget to use the discount code DEC500 to get 50 percent off! (Good until New Year’s Day)