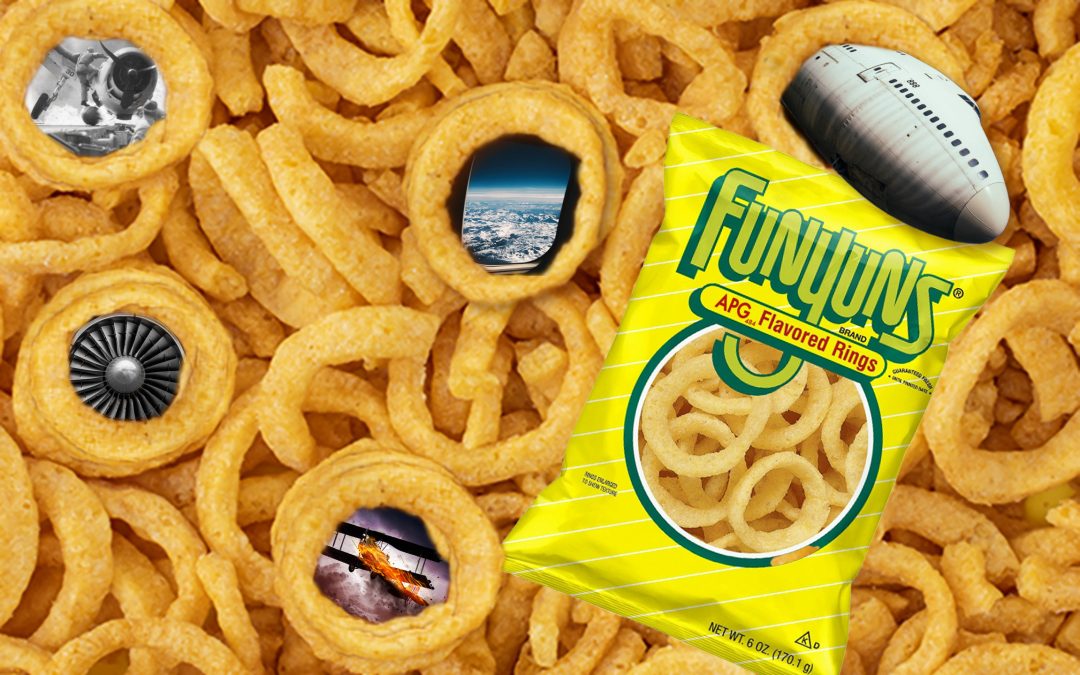 Our crew today: Dr. Steph, Captains Nick and Jeff, and Producer/Director Liz Pyper. Join us for the latest in aviation news, your feedback, and this week’s Plane Tale: “Four Instructors Walk into a Bar, Part 2.”