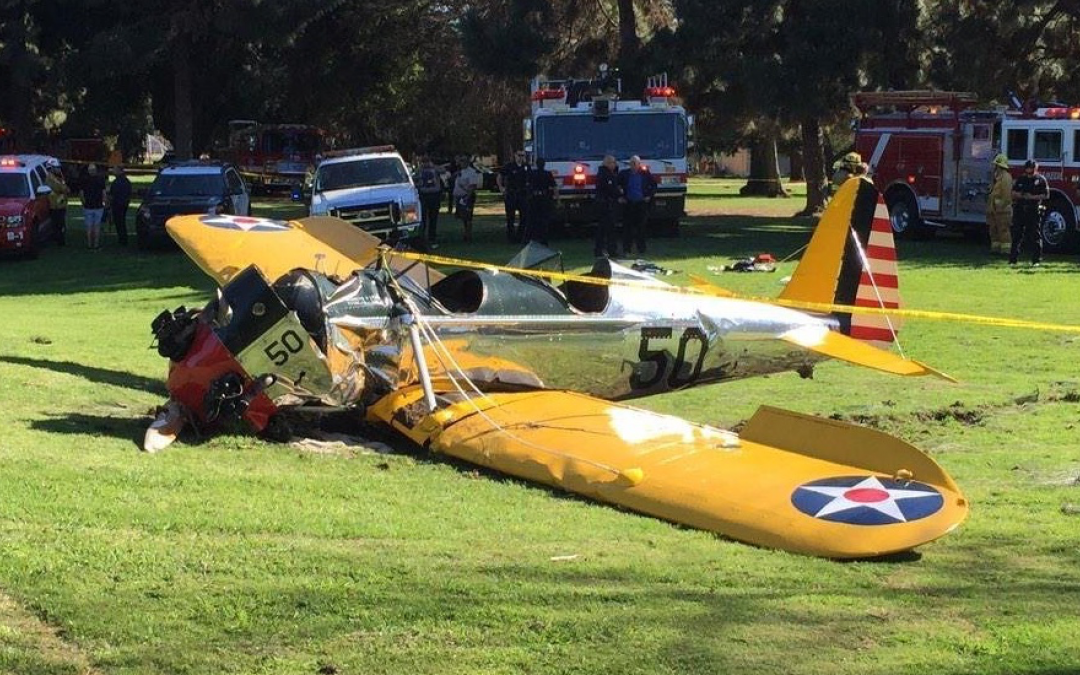 APG Listener, contributor and fellow airline pilot Rick Ruiz joins me for this episode in Miami!

First, we tackle the recent runway excursion incident at LGA. The NTSB is investigating, and so far, all we know is that the airplane didn’t seem to decelerate and the spoilers didn’t automatically deploy. We listen to the ATC recordings (LiveATC.net), and break down what we know.

Imagine you’re out on the golf course, and all of a sudden you hear an airplane flying very close nearby. Then, a WW2 vintage airplane drops from the sky at the next green over. After arriving at the scene, you discover that the pilot of the Ryan Aeronautical ST3KR is none other than Harrison Ford! (Harrison ford plane crash)

On the last episode, we talked about the guy who proposed to his girl while flying inverted… this time, we learn about a guy in San Diego who uses a quadcopter UAV and first-person view goggles to pop the question! Cool.