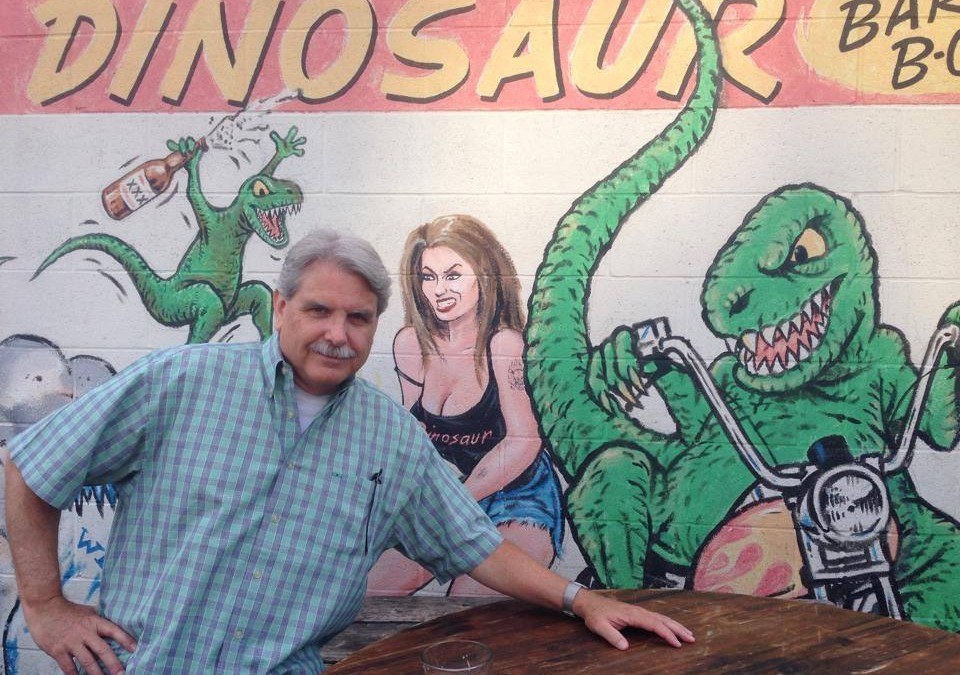 The Obama administration has lifted longtime restrictions on U.S. flight and nuclear science training for Libyans – despite potential dangers that the country could still be breeding anti-American terrorists. Really?

Some interesting details about the accident that occurred on July 27 in Venice, Florida, in which a man and his daughter were killed by a Piper Cherokee have been revealed in an initial report. The NTSB found the fuel selector off, magnetos off, mixture rich, throttle forward and carburetor heat off. The investigators were able to get the engine restarted and, after straightening the bent propeller blade, ran the engine up to 2,000 rpm. The fuel lines and vents also appeared to be clear.

The FAA issued a ruling that prohibits private pilots from publicly offering seats on their planes in exchange for gas money, including via startups like AirPooler and Flytenow. I bet they wish now that they hadn’t asked for clarification!