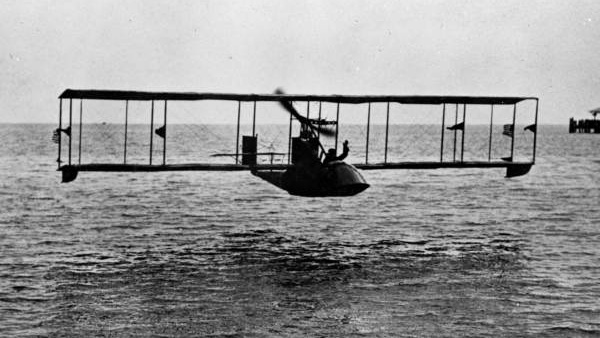 I’m back from my holiday vacation, and ready to talk commercial aviation! This show recorded on layover in Palm Beach Gardens, FL, Thursday, January 2, 2014.

First, let’s talk about what’s happened since we last met. I had a great holiday vacation with my family (we didn’t go anywhere, but we didn’t have to, because we love hanging out together!). I picked up a two-day on December 29-30, and I talk about the medical emergency that occurred on day 2.

Investigators in Africa believe that the captain of a Mozambique Airlines flight that crashed killing all 33 people onboard brought it down deliberately. Very sad.

A British Airways B-747 in Johannesburg didn’t make a slight turn while taxiing out for takeoff, and continued on a General Aviation taxiway. Quite an exciting time for the occupants of a building near the taxiway when much of the right wing just outboard of the number four engine sliced it open! No one aboard the aircraft was injured, but four building occupants received minor injuries. Investigation continues.

A Virgin Atlantic Airbus A330-300, performing flight VS-98 from Tobago (Trinidad and Tobago) to Saint Lucia (Saint Lucia), was on final approach to Saint Lucia at about 19:40L (23:40Z) and had just received landing clearance when river “Petite Riviere Du Vieux Fort” burst its banks and flooded the airport reportedly washing the weather station away and setting the runway under mud and water. The aircraft touched down on the flooded runway without warning and managed to come to a stop. No injuries occurred, the aircraft however received substantial damage to landing gear and underside of the fuselage. Check out this link to see pictures of the damage.

An Ethiopian B763 at Arusha on Dec 18th 2013, landed on a short runway at the wrong airport and had a runway excursion while trying to turn around. Check out this video to see the 767 takeoff from the short runway a couple of days later. 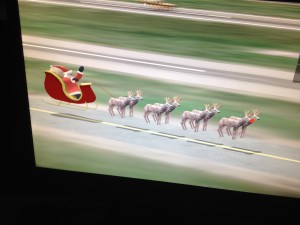 Kevin Cox sent this pic of Santa in the ATC simulator