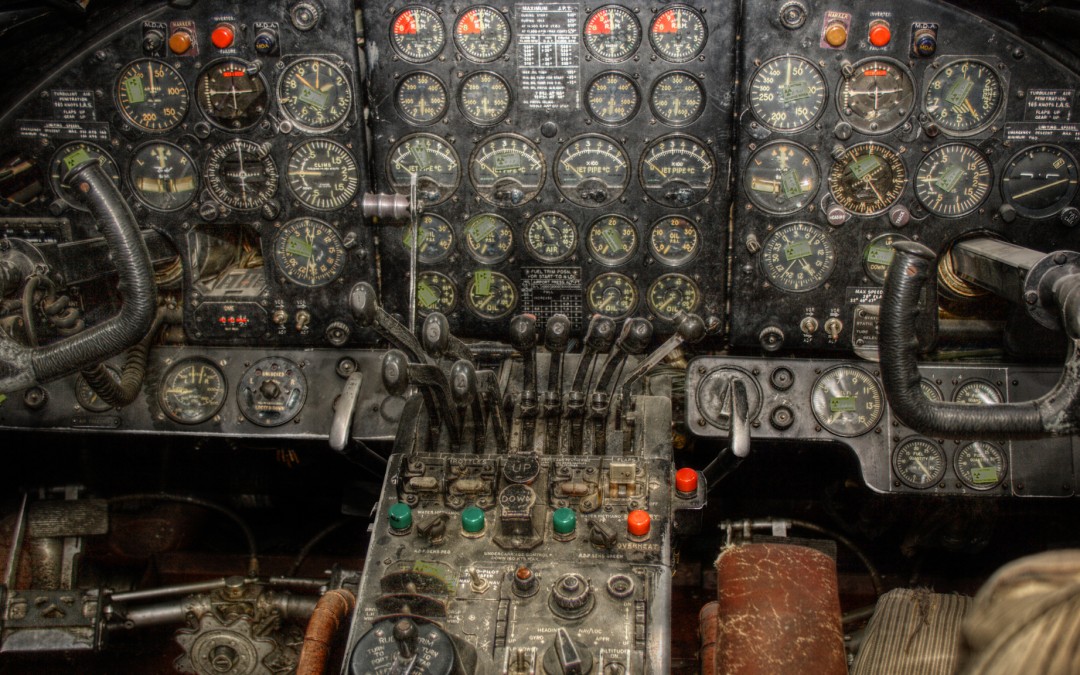 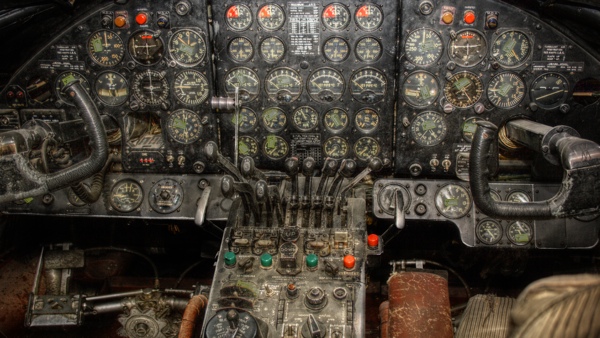 A Louisiana man was locked on a plane overnight at Houston’s Intercontinental Airport… apparently folks didn’t want to disturb his slumber! (Not to mention the fact that the pilots and Flight attendants probably had commuter flights to catch).

The NTSB Investigative Hearing on the crash of Asiana Flight 214 kicked off this week. Originally scheduled for two days, was condensed to one due to inclement winter weather in the D.C. area. Lots of nuggets from this one, which I’ll elaborate on in the next episode.

Here’s a shocker: Looks like the captain on the ill-fated B-737 that crashed in Kazan didn’t have a real license.

The new FAA flight time requirements for Part 121 operators seems to be affecting flights to smaller markets. In Devils Lake, North Dakota, for example, Great Lakes Airlines canceled 35 of its 90 regularly scheduled flights in November. Many of its First Officers are technically grounded until they get the required flight time. This is just the tip of the iceberg, I’ll bet!

Why does the captain sit in the left seat? Our feedback this episode includes questions about ground taxiing, landings, flow control and ground delay programs, seniority, PC simming, and much more. Pour yourself a cold one, and sit yourself down for another show.

Finally, do you like the show? since I’m on Stitcher Radio, head over here and nominate the Airline Pilot Guy show! Thanks! Now, sit back, relax, and pour yourself a cold one, and sit yourself down for another show.