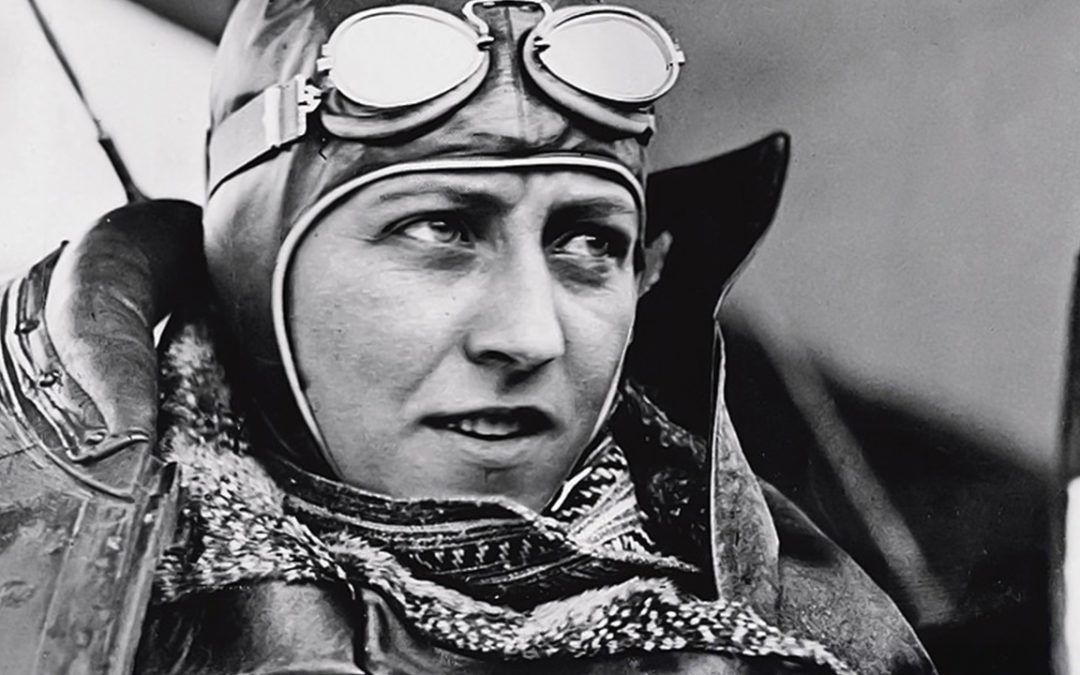 The 1920’s and 30’s were times of radical societal changes, particularly in the freedoms that women then demanded. The suffragette movement, the contributions made by women in the first world war and other dramatic events had clearly shown that forward looking women were no longer going to be content with the roles that men decided they were suited for. Aviation played its part in allowing women the freedom to tackle challenges that were previously denied to them, a fight for equality continues to this day.  It is right that we celebrate those early pioneers who took to the air and led the way. 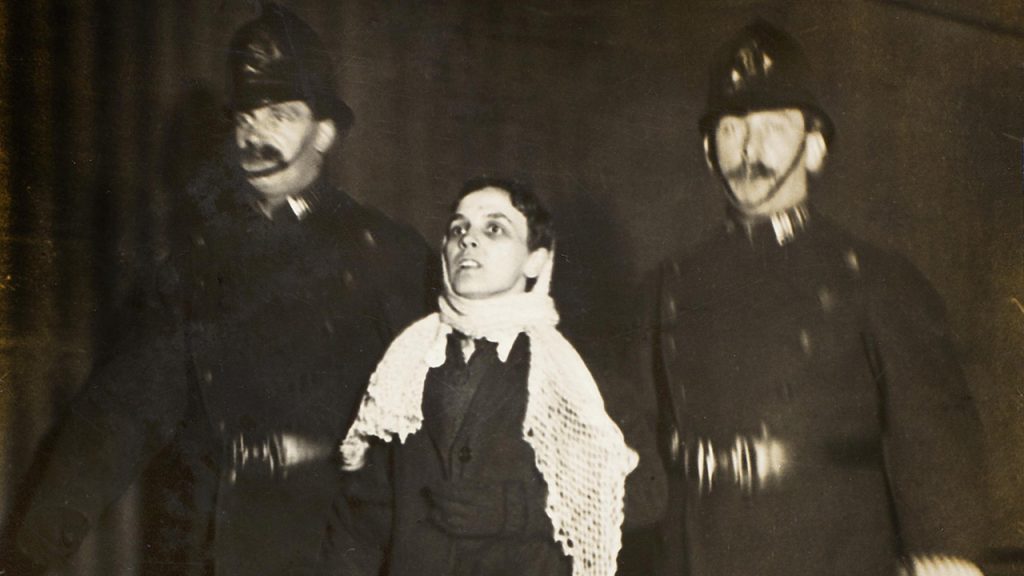 The Suffragette movement which paved the way for woman’s emancipation 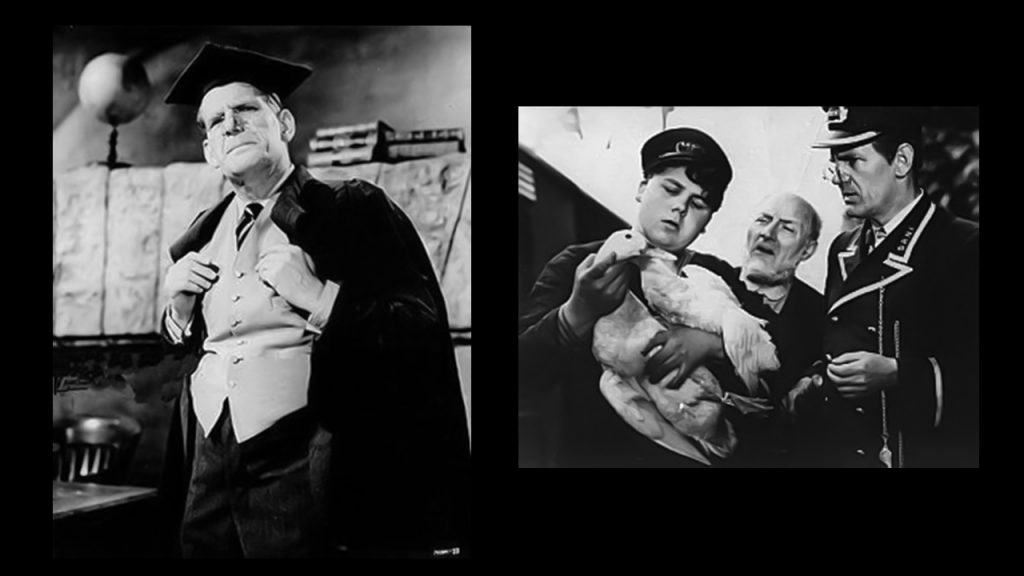 Will Hay, one of Amy’s flying instructors 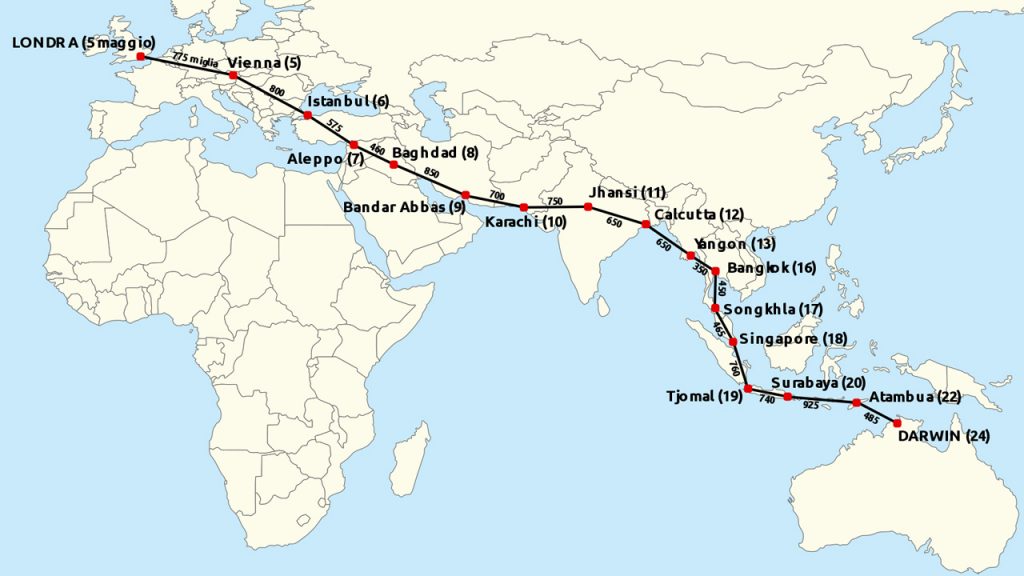 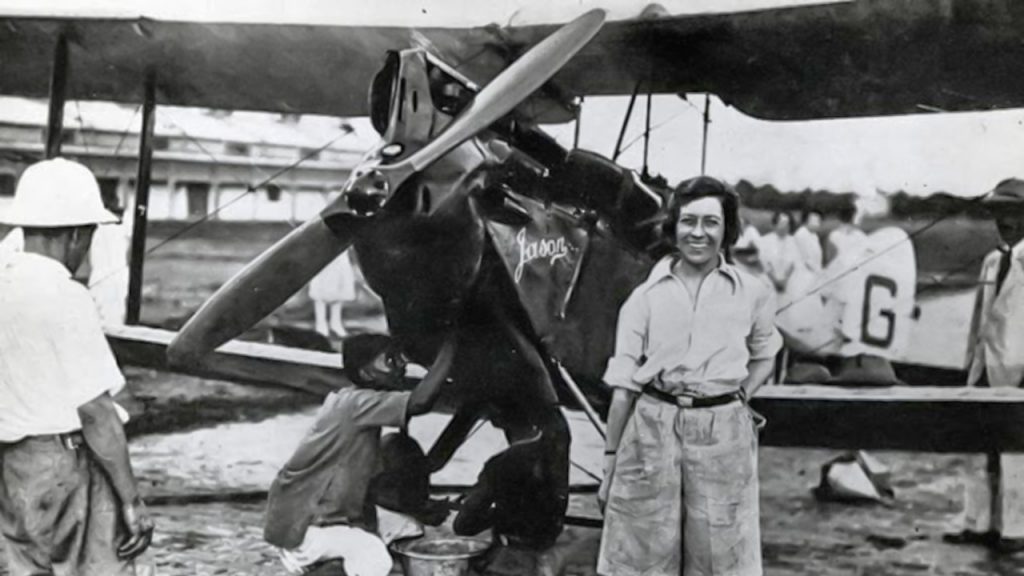 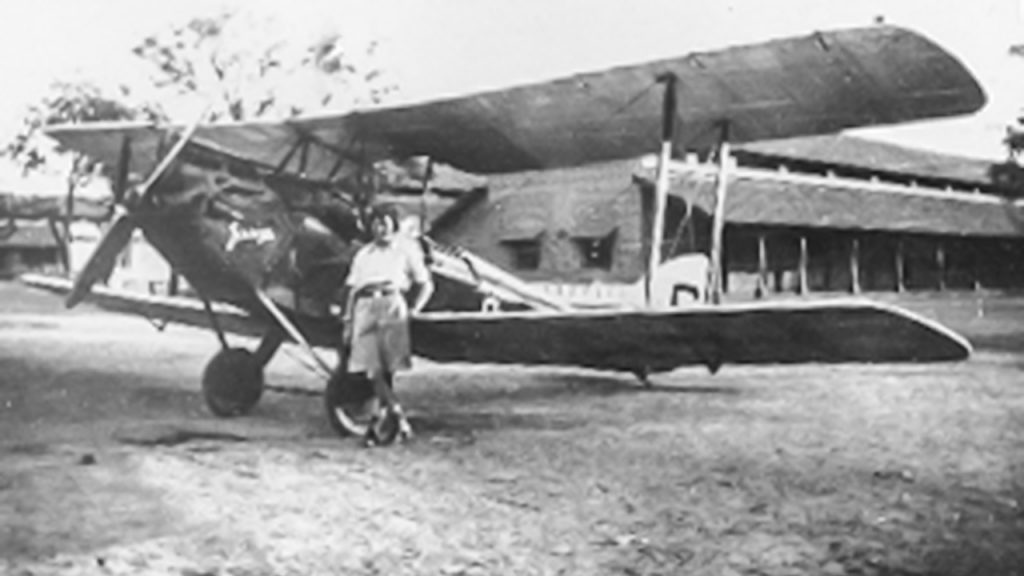 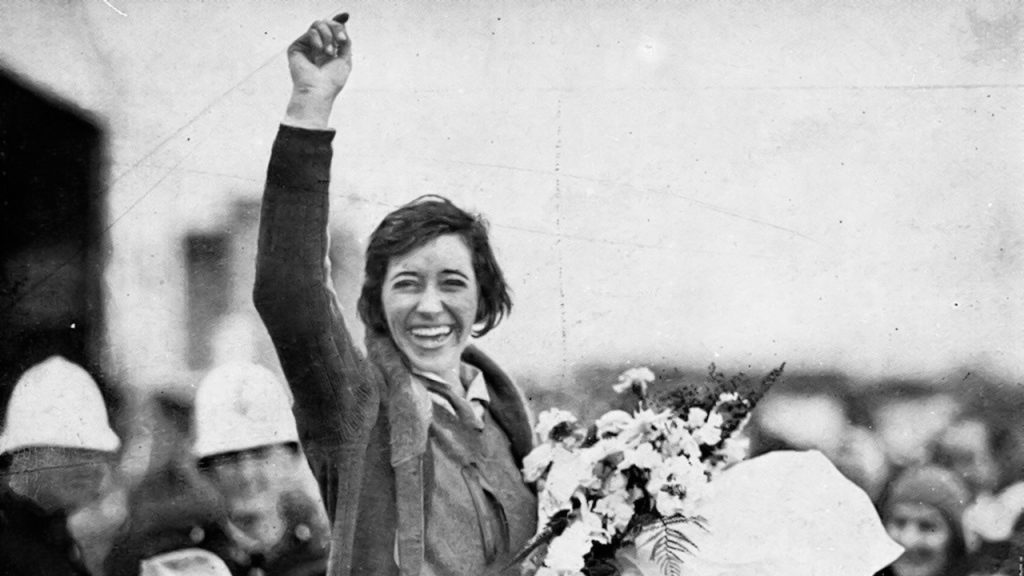 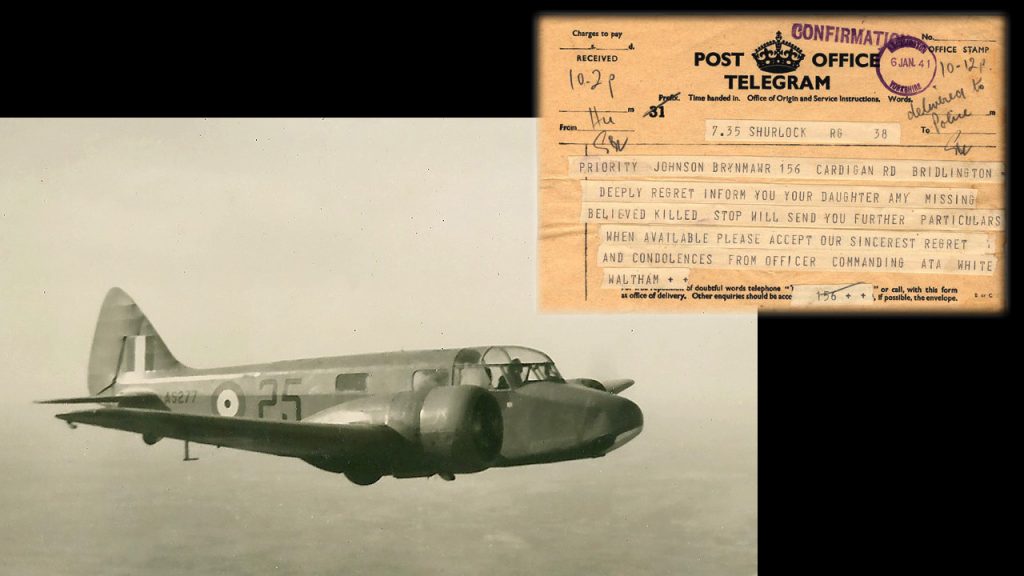 Images under Creative Commons licence with thanks to those in the Public Domain, the National Library of Australia, the UK National Archives, Bob Brown, the Queenslander, SADSM and those of unknown copyright.