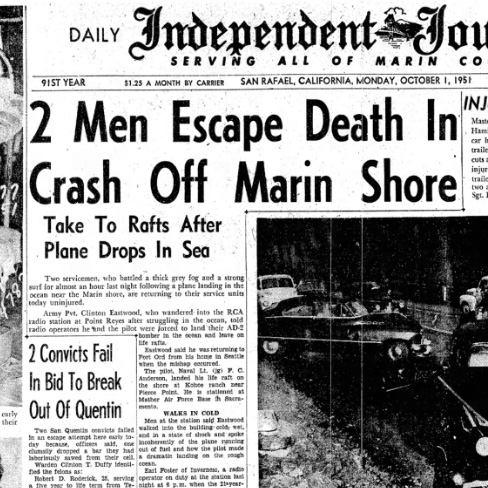 We all have our favourite flying movies, whether it’s a black and white classic with biplanes wheeling around the sky flown by actual World War One flying aces, comedy cult movies from which we can quote our favourite lines (Shirley you don’t mean that) or modern thrillers which employ state of the art computer generated imagery. This is a story of a much loved actor who didn’t just act in an aircraft crash, he became an unwilling participant. 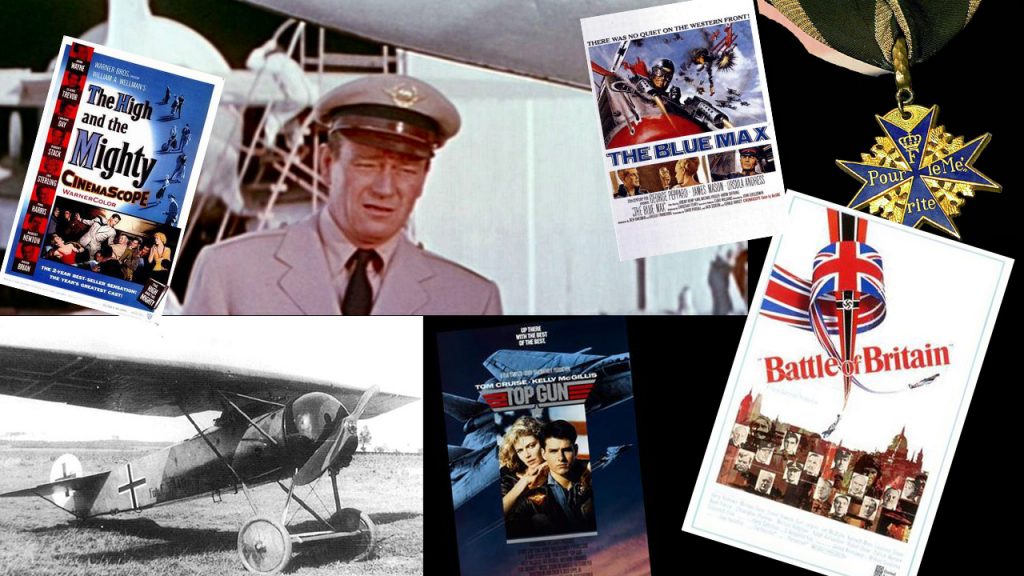 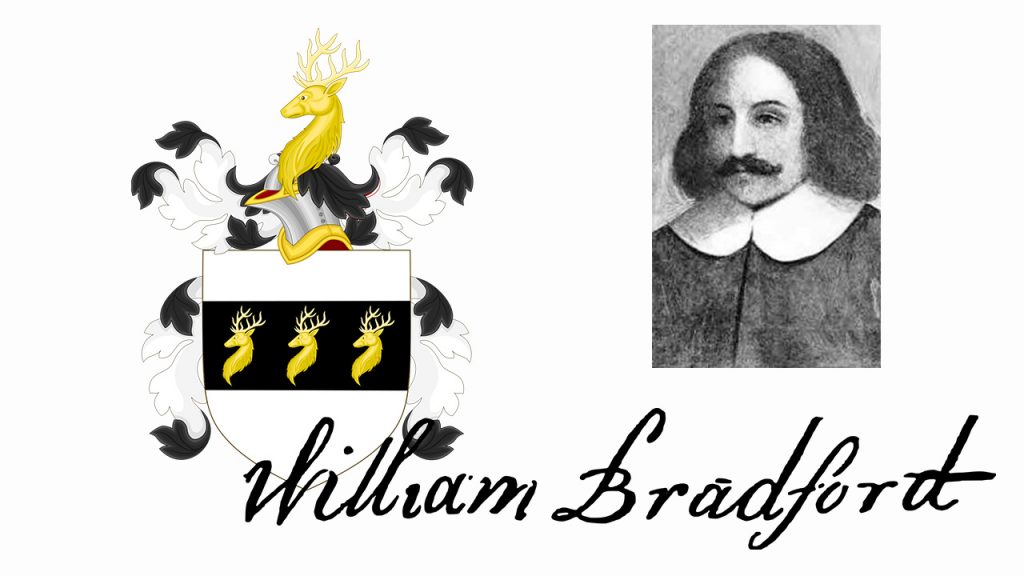 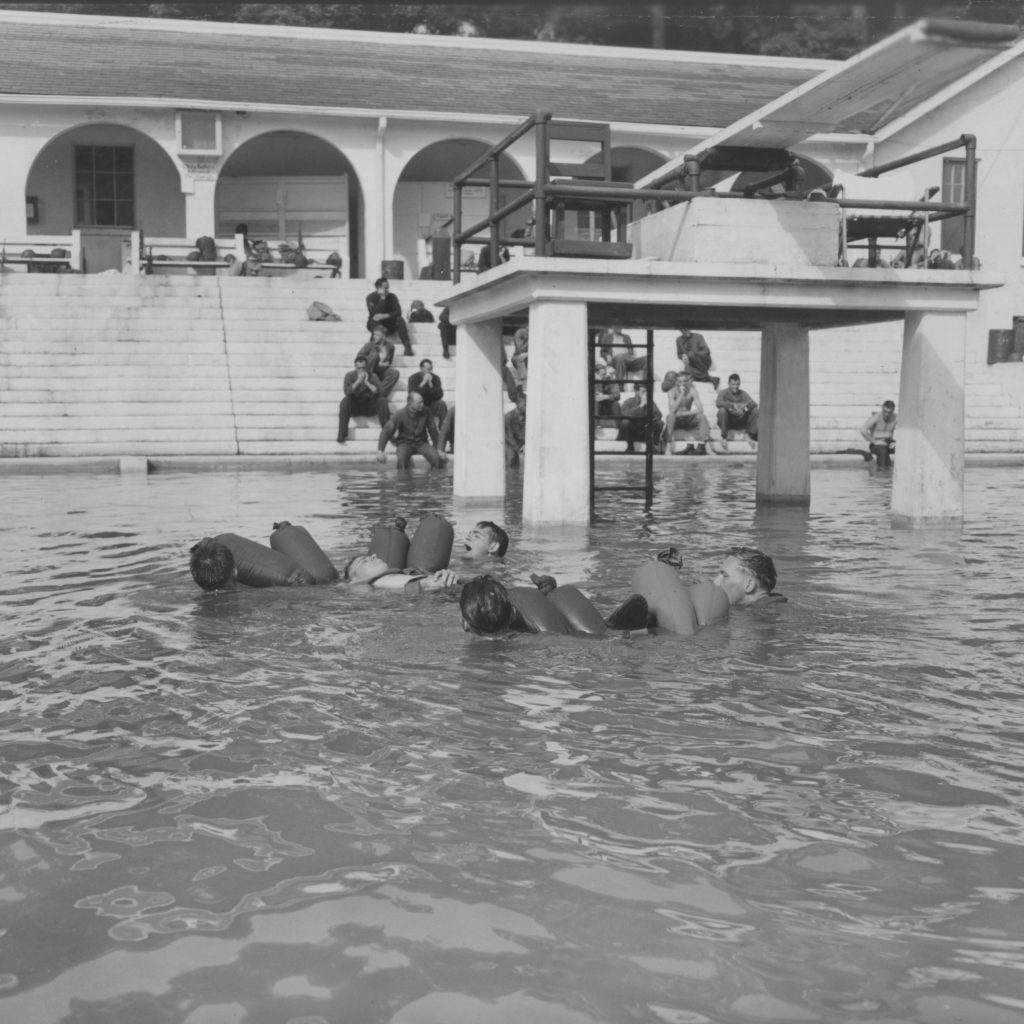 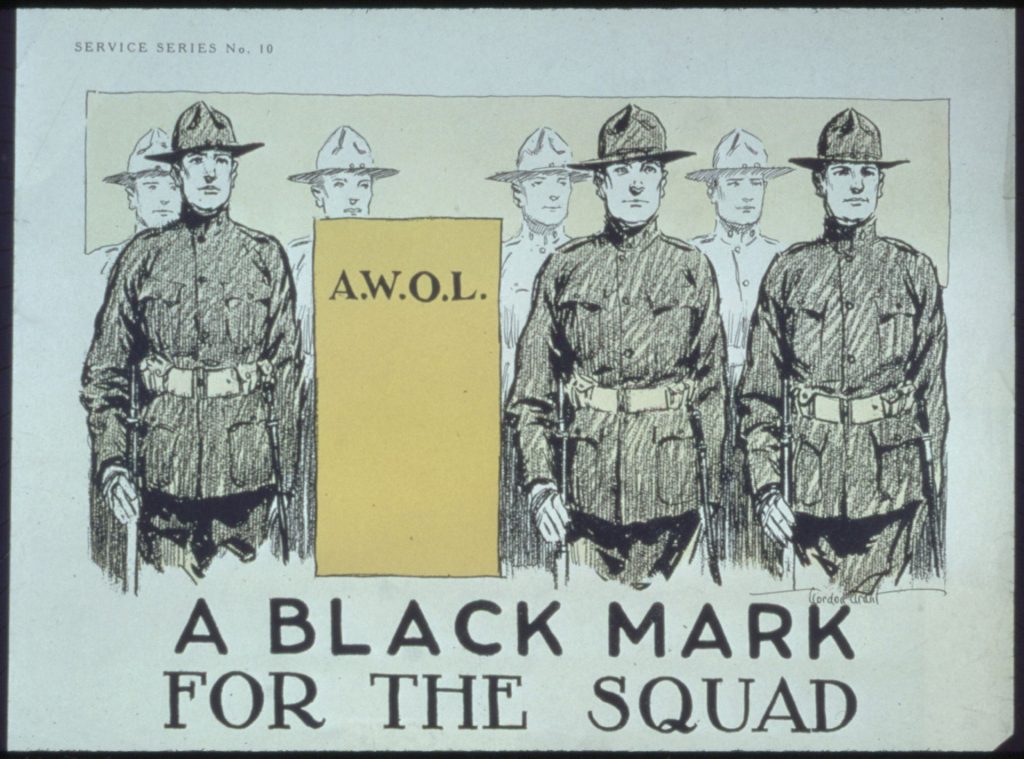 Going AWOL, a black mark for the squad 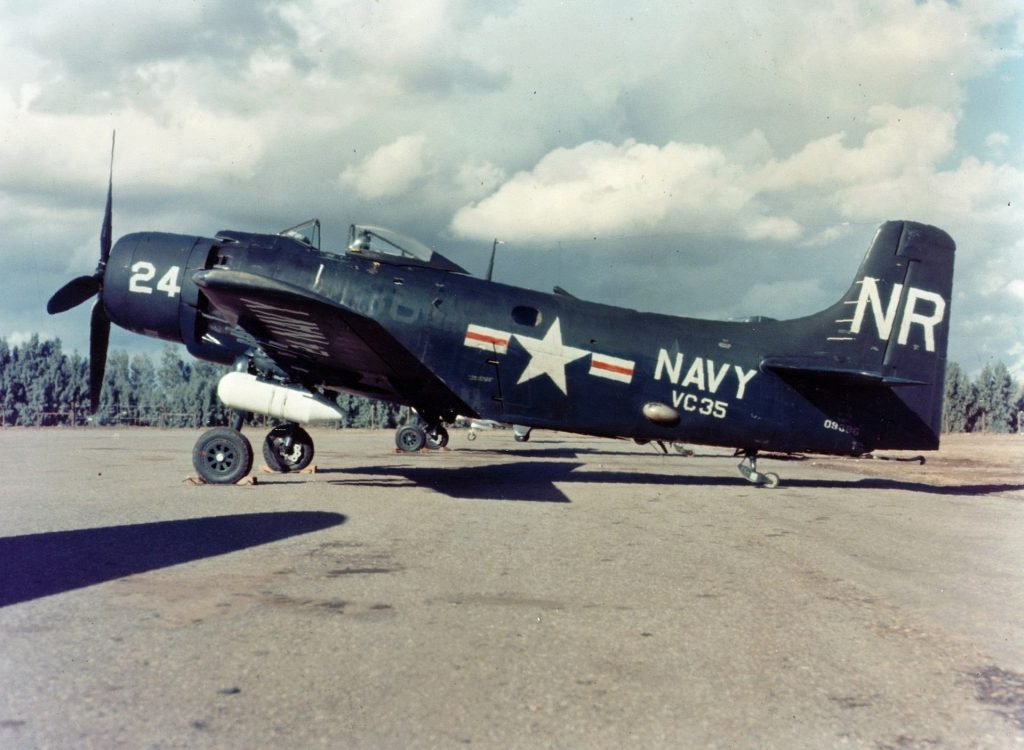 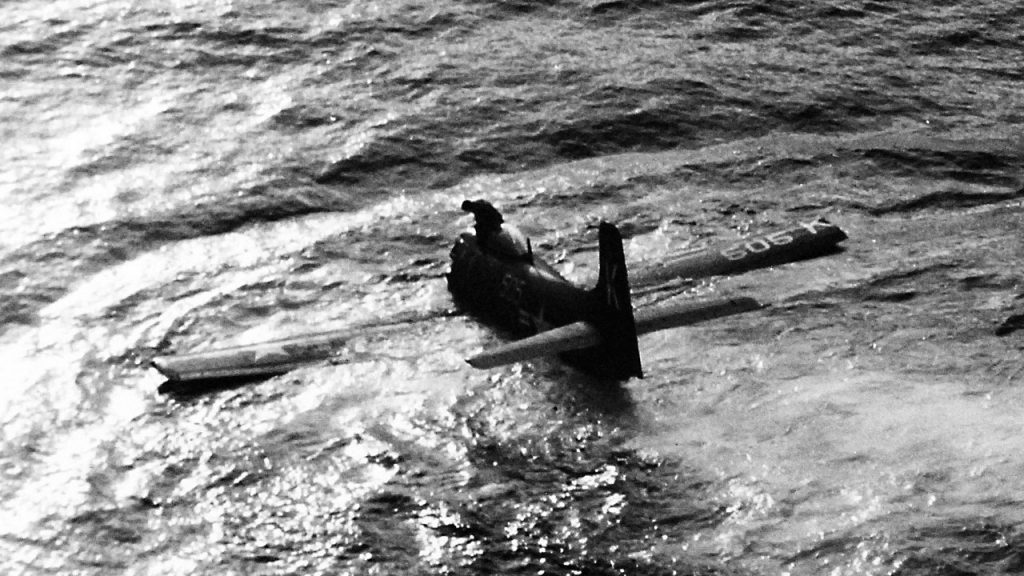 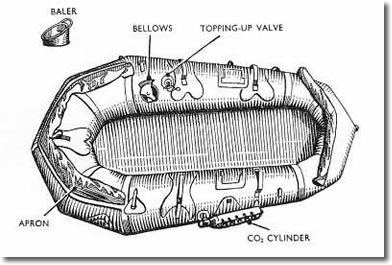 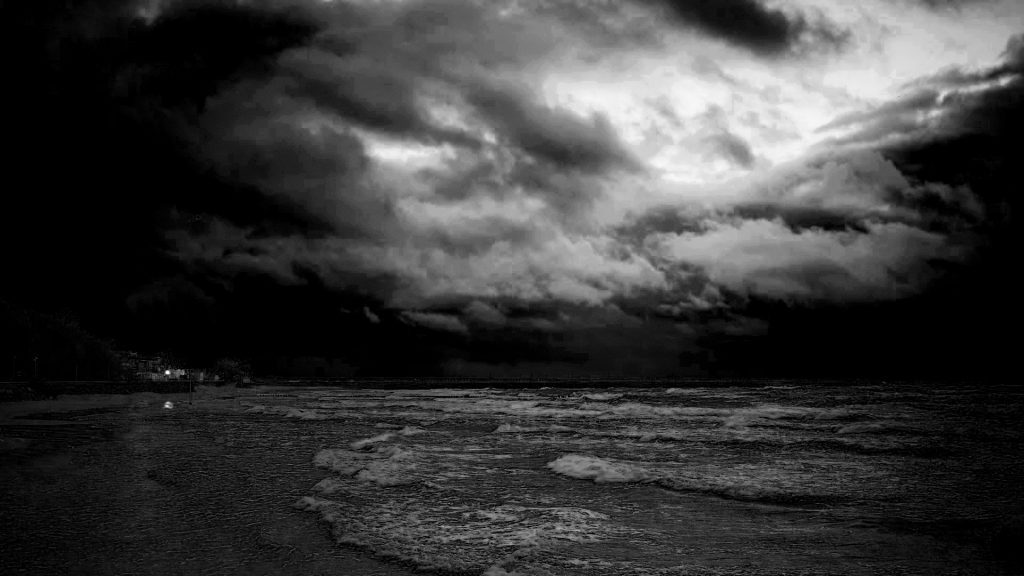 The coast off Point Reyes 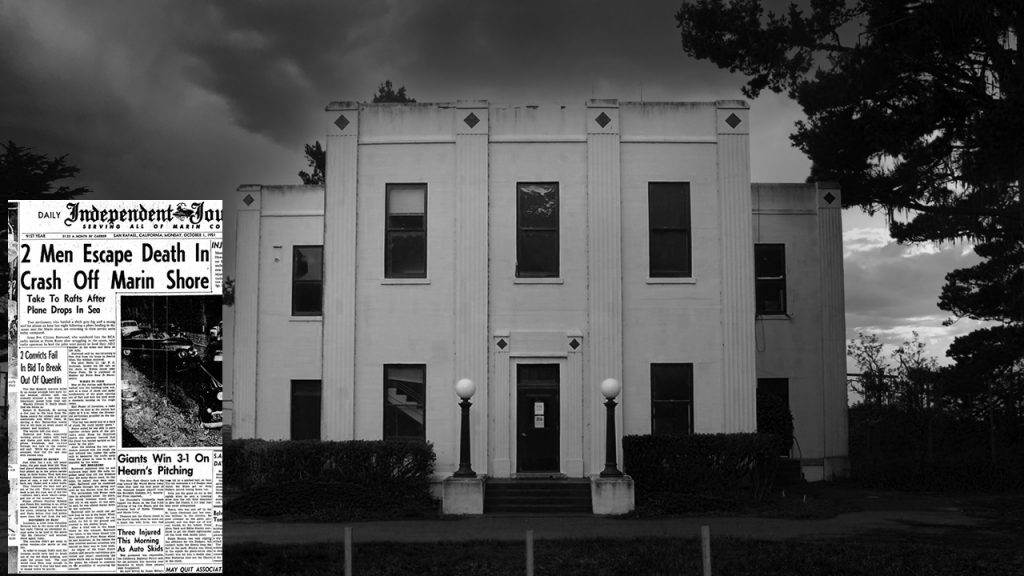 The RCA station that took him in 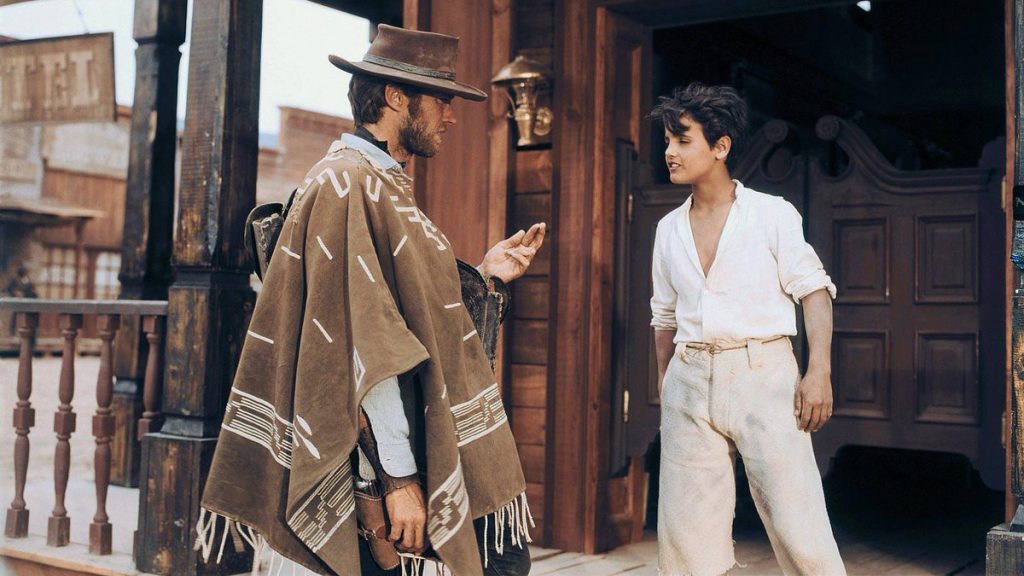 Images under Creative Commons licence with thanks to Glasshouse, coolvalley, Impawards, MGM, the US Army, US Navy, the Produzioni Europee Associati and the NPS GOV.