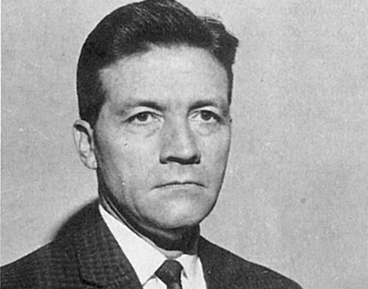 As a military aviator he was exceptional.  From a starting point that had him at a disadvantage, 40 seconds was how long it took him to get behind you for the kill! His flying skills weren’t the reason we remember Colonel John Boyd as his ideas would change the whole direction of military aviation.  A maverick who would lead a like minded group known as the Fighter Mafia, he was a brilliant as he was controversial.  His lasting legacy would include the concept of fighter manoeuvre diagrams and the OODA loop. This is his story. 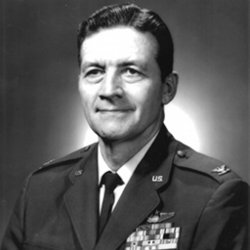 An illustration of the OODA loop. 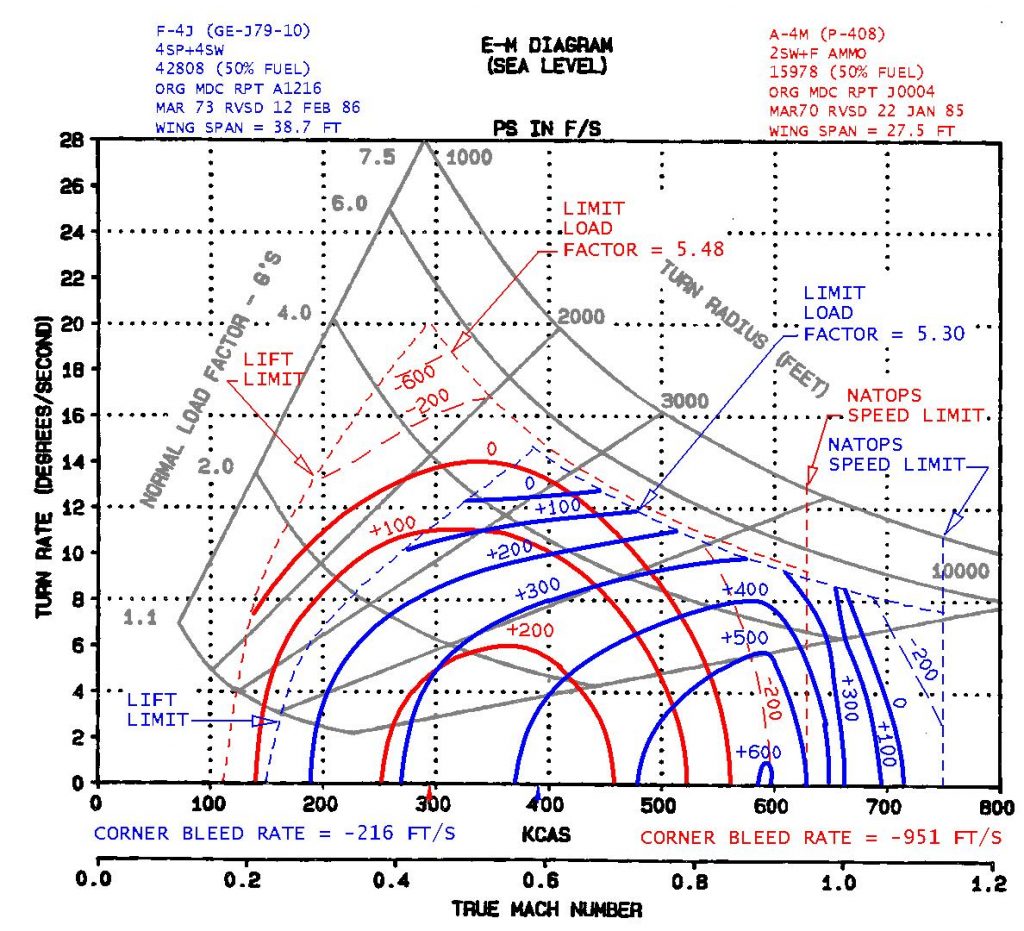 An example of an F4 Energy Manoeuvre diagram.

Images under Creative Commons with thanks to the US Gov, P E Moran and John Golan.