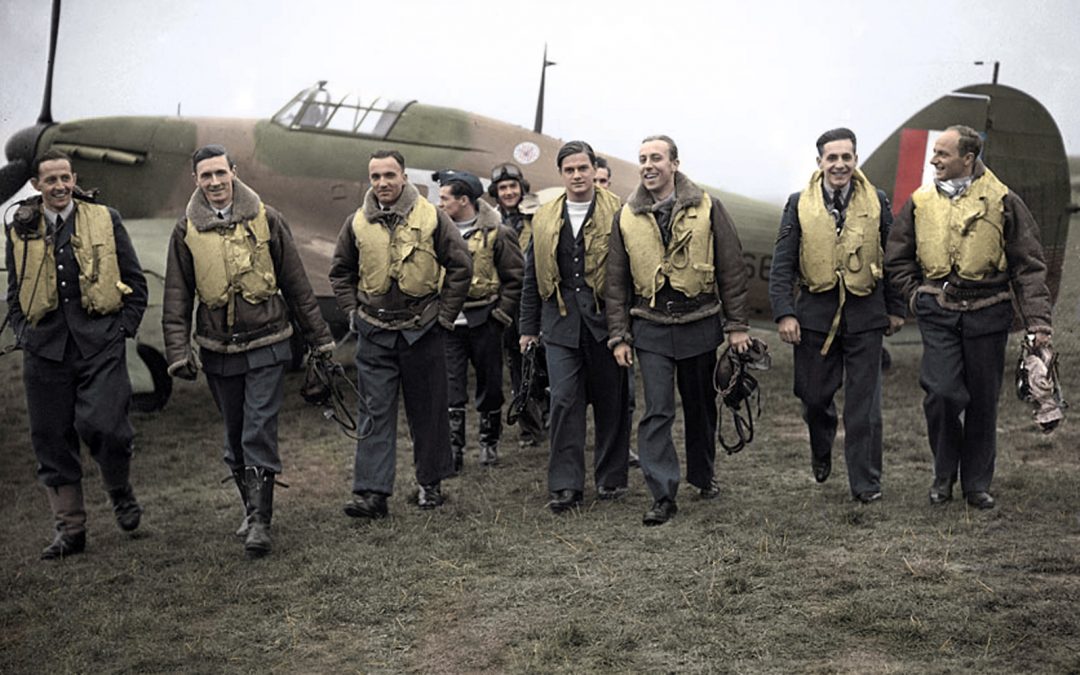 Suspicious of the Polish pilots who, after their country was invaded by Nazi forces during the Second World War, had fled to the UK, the high command of the RAF eventually allowed them to become operational.  No 303 Polish Squadron joined the RAF fighter units desperately fighting the overwhelming forces of the Luftwaffe during the Battle of Britain.  The results stunned everybody. 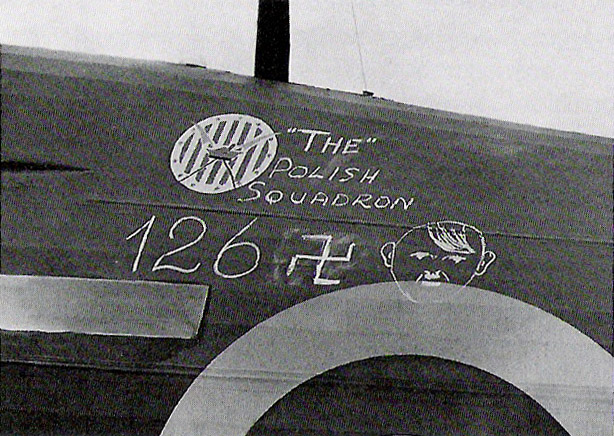 The score of German kills (Adolfs) claimed by No 303 Polish Squadron during the Battle of Britain.

Images under creative commons licence from the Polish Institute and Sikorski Museum London.