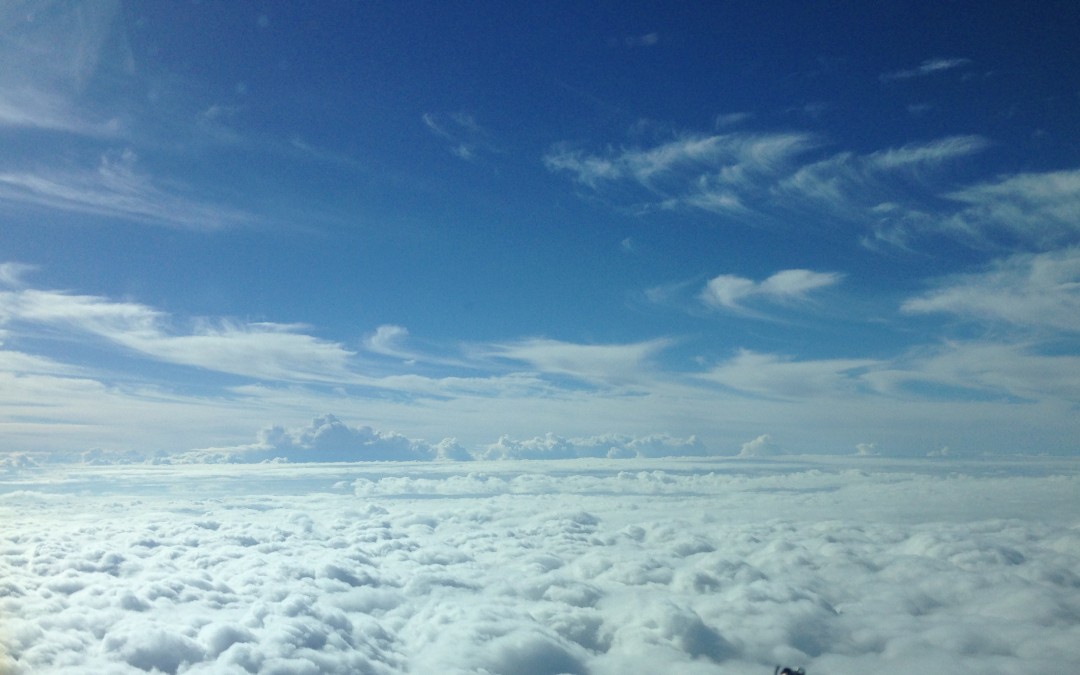 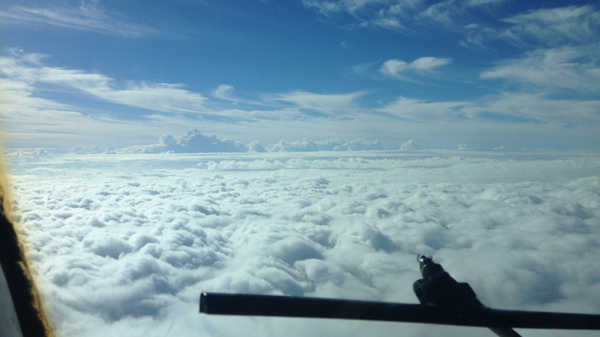 The view from my office window

An alleged “near miss” between to Boeing 757s over the Pacific Ocean 200 miles northeast of the island of Hawaii is being investigated by the NTSB, based on a sensational report by a writer onboard one of the jets. While it’s true that evasive action was taken by at least one of the jets, the real story here is that the Traffic Collision Avoidance System (TCAS) installed on both aircraft did its job. Click here to learn more about TCAS II.

A Sun Country B-737-800 experienced an engine failure departing JFK. The LiveATC.net recording of the event is discussed. Great job by the crew and ATC. Click here to download the entire audio file from LiveATC.net.

Amongst the feedback discussed in this episode is what Captain Jeff thinks about female pilots, the respect or lack thereof of cabin crew members from passengers, the decline of respect and dignity of jobs in the flying profession in general, and much more.