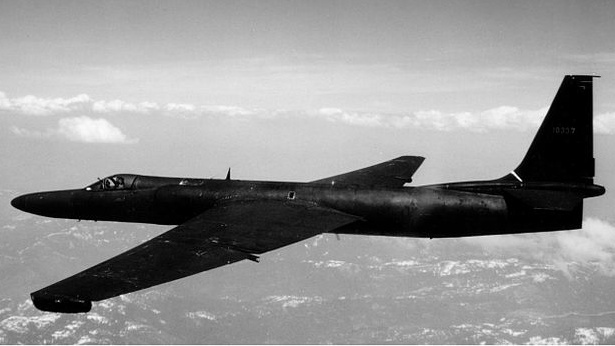 A cold war era U2 spy plane flying over the skies of Southern California managed to confuse and overload the new ERAM computer system installed at Los Angeles Air Route Traffic Control Center, shutting it down and snarling air traffic for hours. It seems that the computers were trying to keep the U2 from colliding with numerous aircraft in the area. Problem is, the U2 was flying miles above all of the traffic at 60,000 feet. Fail.

Smoke billowing from a checked suitcase in Melbourne prompted the evacuation of a Fiji Airways 737. Fiji Airways reports the piece of luggage in question was found to be carrying material suspected as prohibited Dangerous Goods. Good thing this happened before the flight.

A US Airways A330 experienced severe turbulence while climbing out of PHL, injuring six. Could this incident have been avoided?