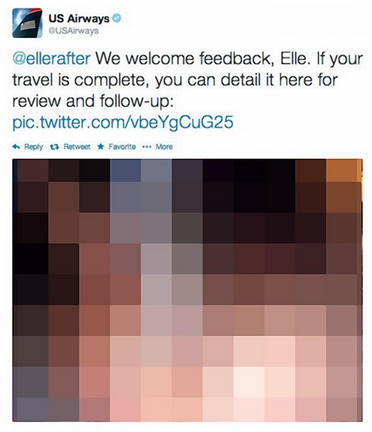 A little “harmless prank” lands Dutch girl in jail. I think we should all know by now that you just don’t make threats to airline operations, unless you’re serious. Will this incident be a learning moment for everyone? Nope. I seriously doubt that.

You ever push the wrong button when sending an email or text message? Well, a US Airways “Customer Representative” wishes they had paid closer attention to the link being sent to a disgruntled customer. Yeah. It didn’t make things any better.

Interesting new bit of information released last week regarding the Malaysia 370 mystery flight. It seems that someone attempted to use the co-pilot’s cell phone sometime after the flight disappeared from radar. Also, another flight crew actually made radio contact with the flight after the radar disappearance.