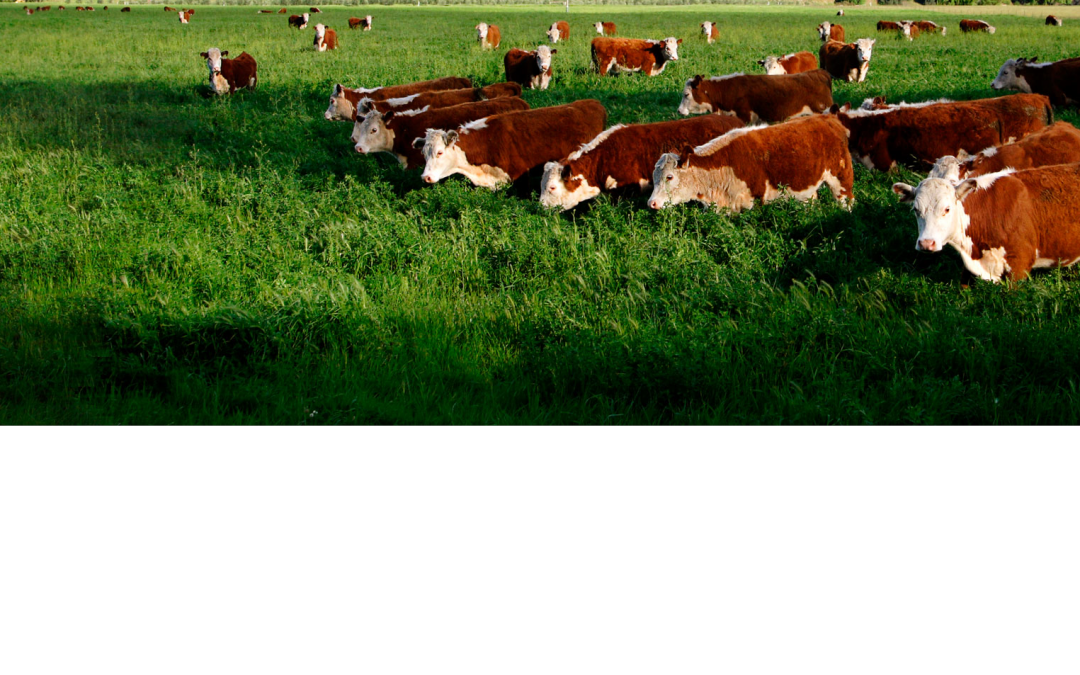 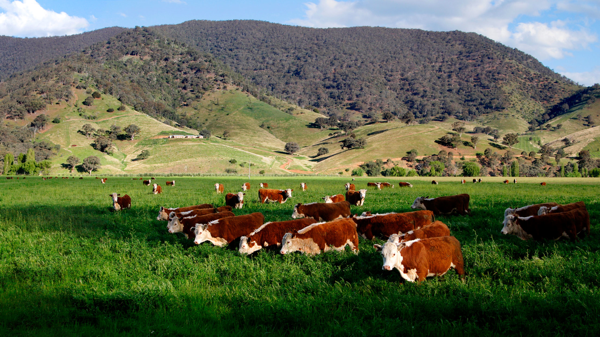 And we thought that the Global Warming threat from cow emissions (methane gas) was bad… turns out a Boeing 747 was forced to make an emergency landing because of overheating cows! Really.

Speaking of overheating, the debate about the usefulness and desirability of Unmanned Aerial Vehicles was ratcheted up a notch when the FAA recently grounded a nonprofit Texas volunteer search-and-rescue outfit that uses 5 pound (2.27 kilogram) styrofoam drones. The group is fighting back and maintains that “there is no legal basis” for the FAA’s position.

A Maddog was flying from ATL to LGA last week when it experienced a complete loss of hydraulics, causing a divert to JFK to have access to a longer runway. I was able to capture the ATC/flight communications (thanks to the awesome LiveATC.net folks!) so that we could discuss the emergency event. 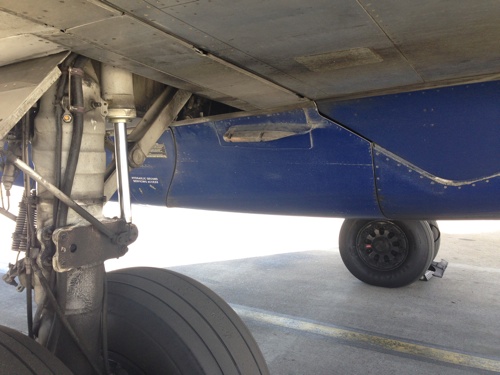 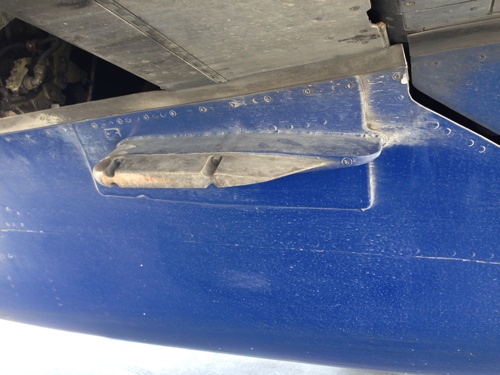