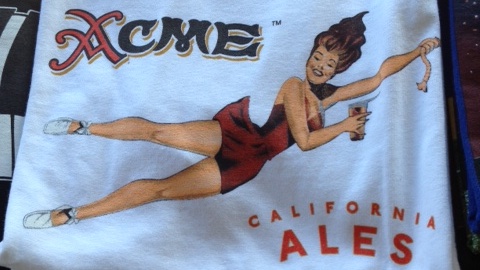 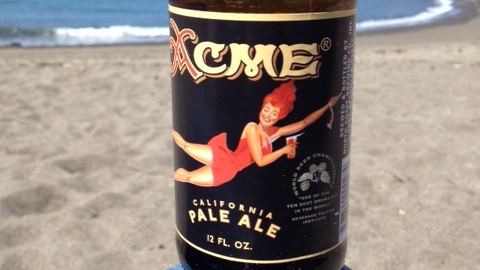 The NTSB issued a Safety Alert last week reminding pilots to use vigilance when operating into the destination airport at night and when landing at an airport with others in close proximity. The Safety Alert outlines five measures pilots can take to avoid a wrong airport landing, and provides additional flight safety resources.

As this episode is being recorded, more than three weeks has elapsed since the disappearance of Malaysia Flight 370. So far, not one shred of physical evidence of its supposed “crash” has materialized. That hasn’t stopped the cable news channels from continuing their parade of “aviation experts,” spending a majority of their broadcast hours talking endlessly about the disappearance. What did happen to the flight? In a nutshell, nobody knows.

I went on a little bit of a rant in this episode. It’s not the first time I’ve been irritated by WSJ columnist Holman Jenkins, who somewhat fashions himself an “aviation expert,” apparently (well, why not? Everybody else in the world is). In his “piece” Someday, All Planes Will Be Drones, Jenkins drones on and on about how the skies would be safer with passenger flights being piloted, well, not piloted by humans. In fact, in his last paragraph, he states with utmost ignorance, “Passenger planes, once passengers realize the crew is mostly there to cause mistakes, will be fully automated even if a trained crew member is standing by to lend comfort.” Mr. Jenkins, you are a fool.