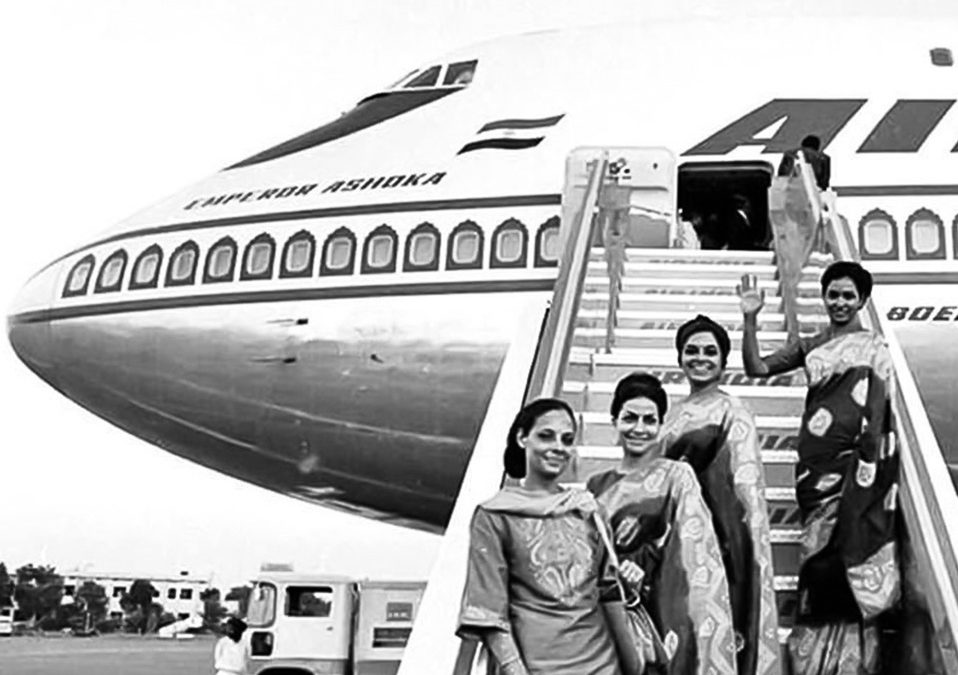 The pride of the Air India fleet, their first Boeing 747 was named after the Emperor Ashoka. The first of the Maharaja-themed aircraft it epitomised luxury and was, “Your palace in the sky.” On this New Year’s day, however, its flight would last only a few seconds. 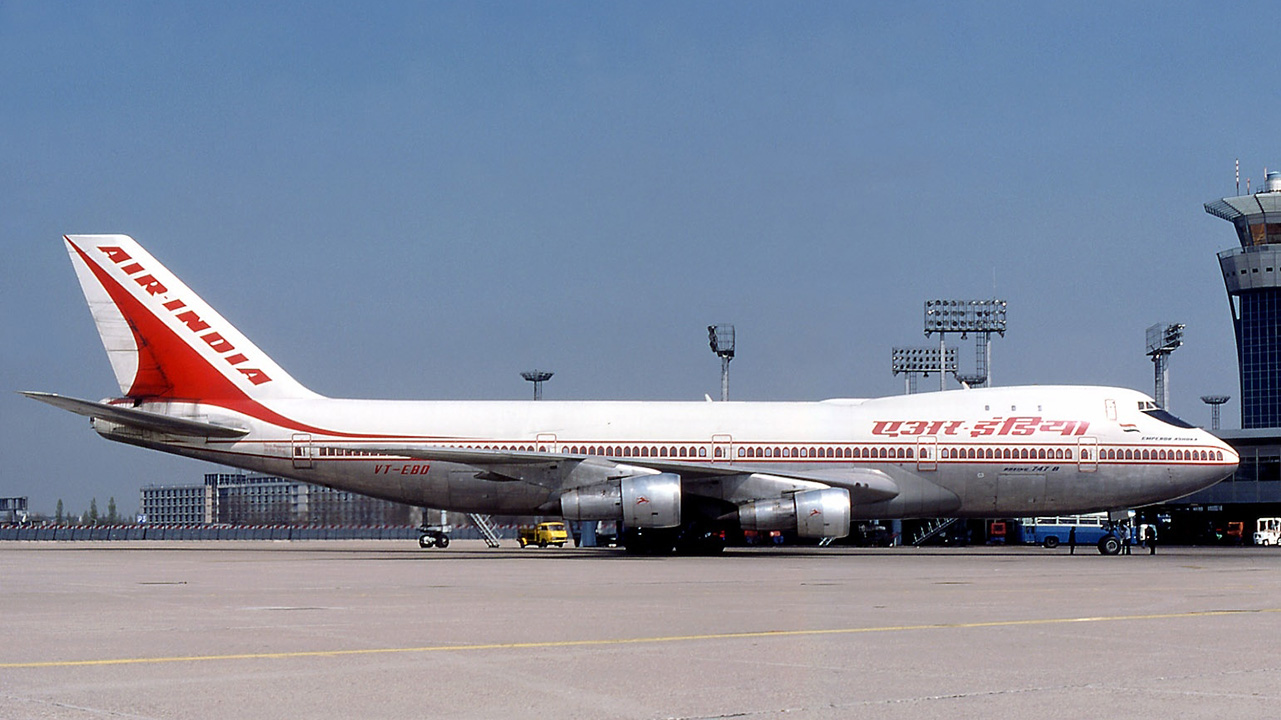 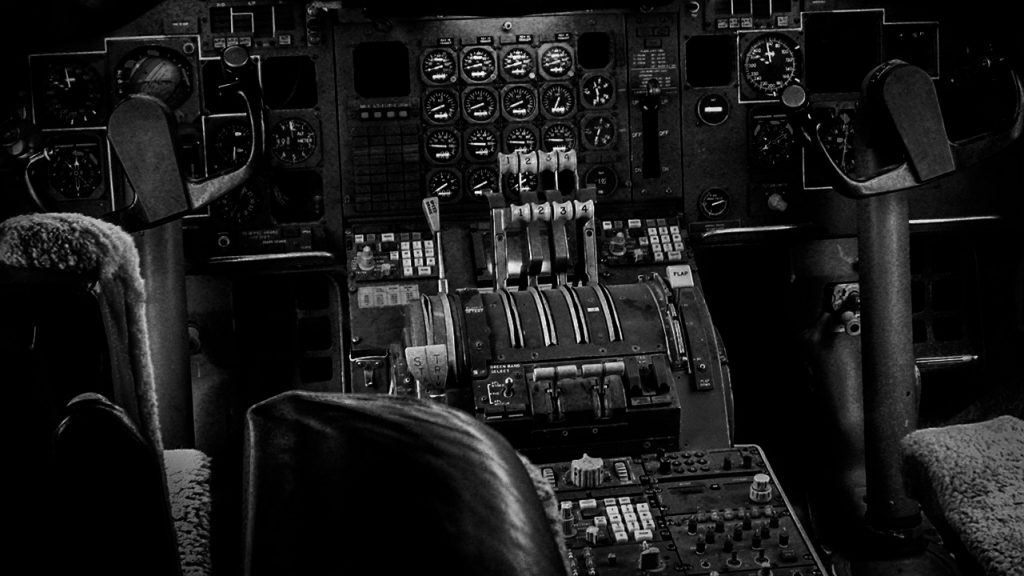 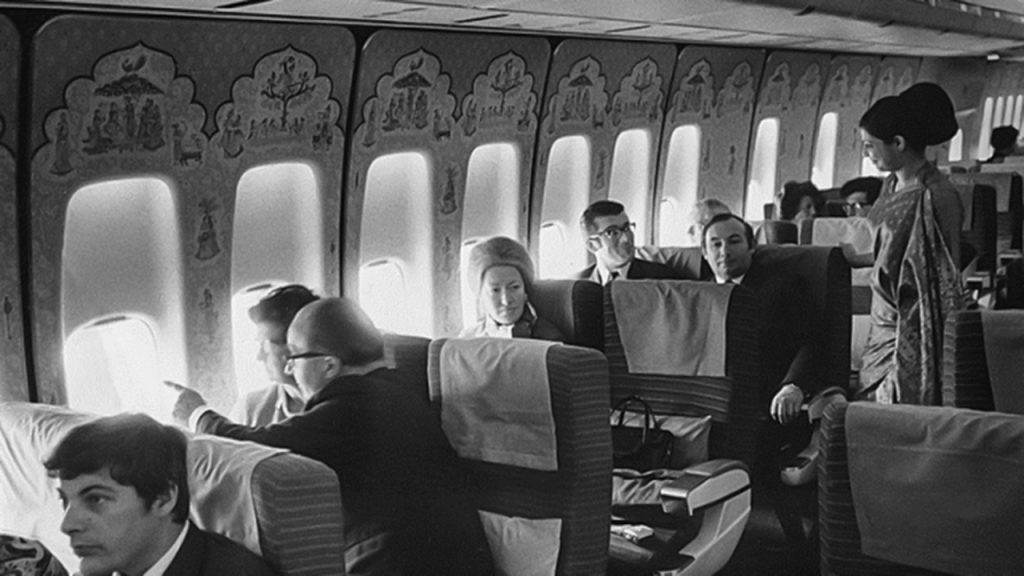 The interior of a Maharaja-themed Air India aircraft 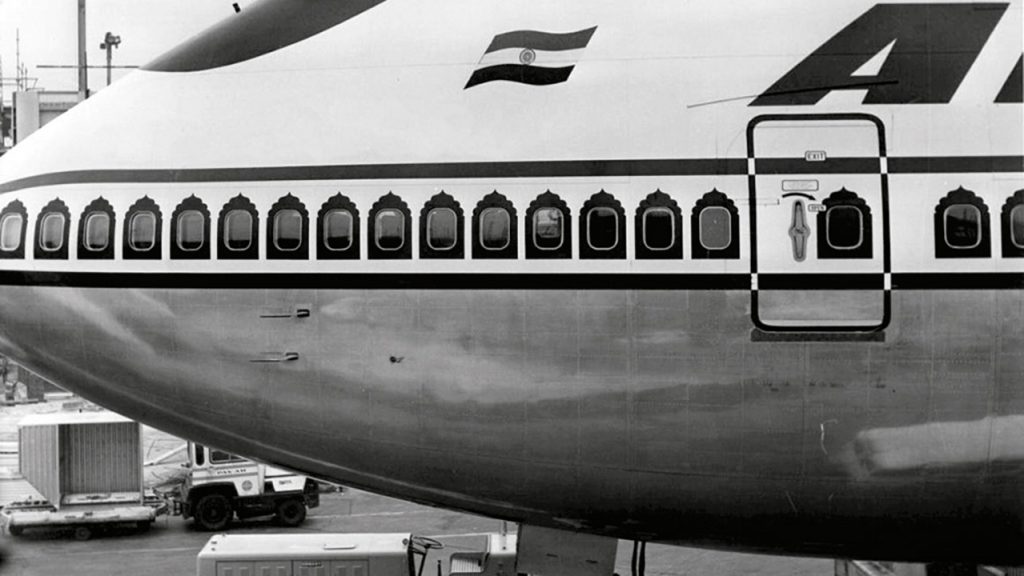